MVP candidate James Harden scored 21, and six other Rockets racked up double figures as they took a commanding 2-0 lead after defeating Chris Paul and the Oklahoma City Thunder, 111-98. 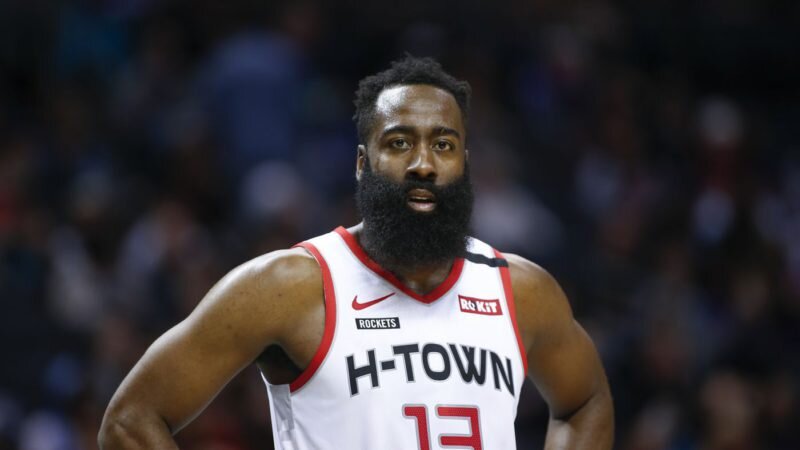 The Rockets heavily relied on their outside shooting, sinking 19 out of 56 attempts to pull away with the win. Harden also tallied 5 rebounds, 9 assists, 3 steals, and 1 block. Harden struggled with his shooting with a quiet 5 of 16 clip, and 2 of 11 from long distance but he had a pivotal performance from his supporting cast.

Forwards Danuel House Jr. and Jeff Green combined for 34 points, while defensive specialist P.J Tucker added 14 and a perfect 4 out of 4 three-point shooting.

Thunder’s Shai Gilgeous-Alexander led the team with 31 points, 6 rebounds, 2 assists, and 1 block. He has been spectacular for the Thunder squad, but the team has been struggling to cruise past the hot-shooting Rockets. Thunder All-Star Chris Paul had a silent game, amassing 14 points, 6 rebounds, and 2 steals while Italian forward Danilo Gallinari added 17.

The Rockets are now 2 wins away from the moving on to the second round. 2018 MVP Russell Westbrook is yet to return to action due to a quad injury, but might have an extended rest as the Rockets sit on a 2-0 lead.

Oklahoma City is one of the surprising teams heading to the season. The team was able to grab the 5th seed in the heavily-contested Western Conference. But now, it seems like they hit a wall as they find themselves down 0-2. The Thunder will move on to Game 3 with a lot of desperation.