James Harden and the Houston Rockets will now face the Los Angeles Lakers after a close-call 104-102 Game 7 victory over the Oklahoma City Thunder. 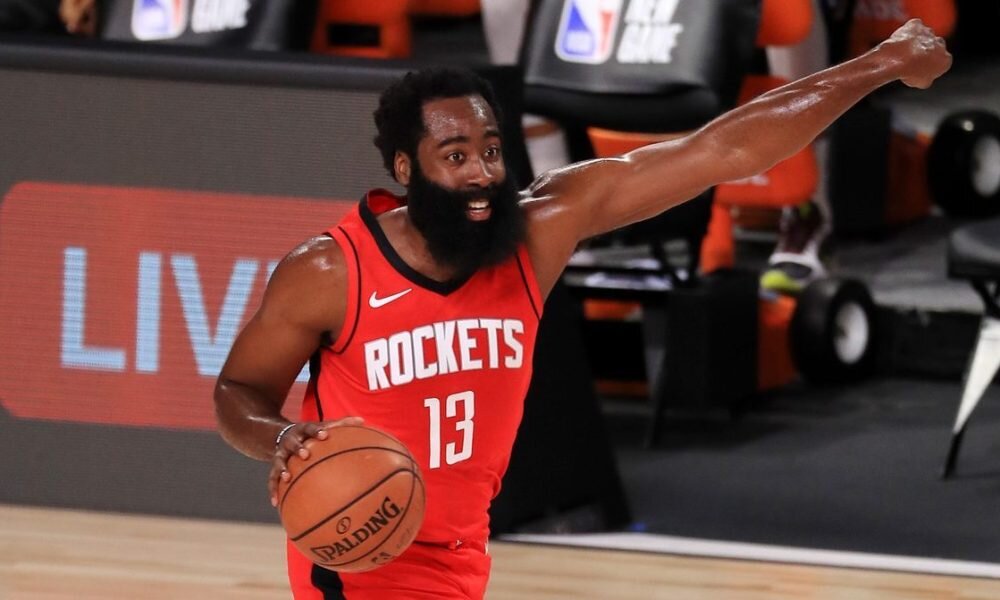 Rockets’ James Harden only had 17 points in Game 7, but made a crucial defensive stop in the clutch. (Photo from USA TODAY Sports)

Harden may have struggled mightily with his offense, but the former MVP’s crucial block on a Luguentz Dort three-point attempt saved the Rockets’ season. Harden only had 17 markers in the win, but he received plenty of support from his teammates. Robert Covington and Eric Gordon both tallied 21 points apiece as the Rockets now face the Lakers in the Western Conference Semi-finals.

In another hard-fought game throughout the night, the result came down to a possession-by-possession affair in the fourth quarter. With the Rockets leading by one with only seconds left on the clock, Dort attempted a wing triple only to be thwarted by Harden. Covington then split his charities on the other end, giving the Thunder a shot at tying the game or winning it through a three-pointer.

But the Rockets defended the inbound pass well, intercepted the ball from a receiving Steven Adams, and came away with the Game 7 win. Russell Westbrook also put in 20 points and 9 boards as Houston avoided a total collapse after initially winning the first two games of the series.

Dort, who struggled from deep in the previous game, drained six triples on his way to a game-high 30 markers. Chris Paul notched a triple-double stat line of 19 points, 11 boards and 12 dimes, but his brilliance was not enough to push the Thunder onto the second round.