Houston Rockets star Russell Westbrook is now cleared of the virus, and is set to join his teammates in the Orlando bubble. 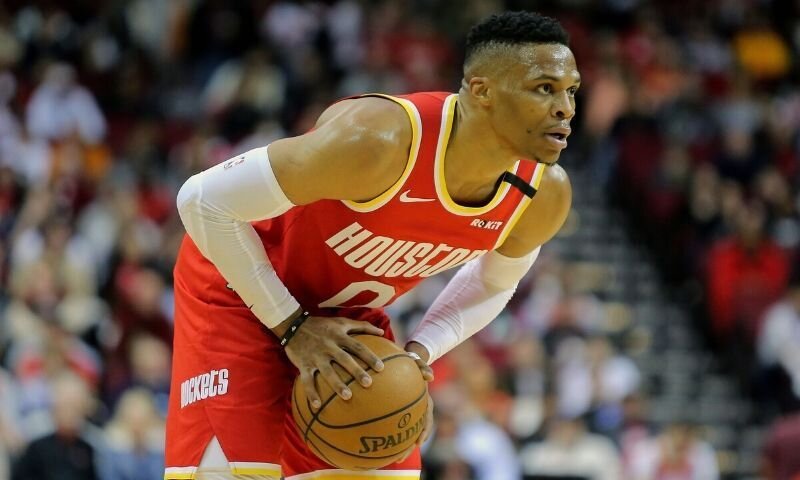 The Rockets will receive much-needed reinforcement as their star point guard is now cleared to enter the bubble for the NBA’s season resumption. Westbrook announced on his Twitter account last week that he is already in self-quarantine after contracting the virus, and is feeling well.

But with this recent exciting development for Rockets fans, it could be assumed that Westbrook has already cleared the two mandatory COVID-19 tests before a player can be allowed to arrive at the Orlando campus. ESPN’s Tim MacMahon tweeted out Houston head coach Mike D’Antoni’s statement that the All-Star guard is indeed joining the team.

The news of Westbrook’s positive test sent shockwaves to the sports community last week, and it was immediately speculated that his co-star James Harden could have contracted the virus too. But Harden has since squashed those rumors, and said that family issues delayed his arrival at Orlando.

Westbrook and the Rockets are sitting on the 6th spot in the Western Conference, while sporting a record of 40 wins against 24 defeats. They will be matching up with Luka Doncic and the Dallas Mavericks for their first assignment on August 1, followed by a tough contest against reigning MVP Giannis Antetokounmpo and the Milwaukee Bucks on August 3.

The NBA also released a memo today revealing that not a single player in the bubble tested positive in the latest round of COVID-19 tests.