Russell Westbrook to be Re-evaluated After Suffering Quad Injury

Houston Rockets star Russell Westbrook could be facing a looming possibility of missing a few games in the playoffs after sustaining a right quad injury. 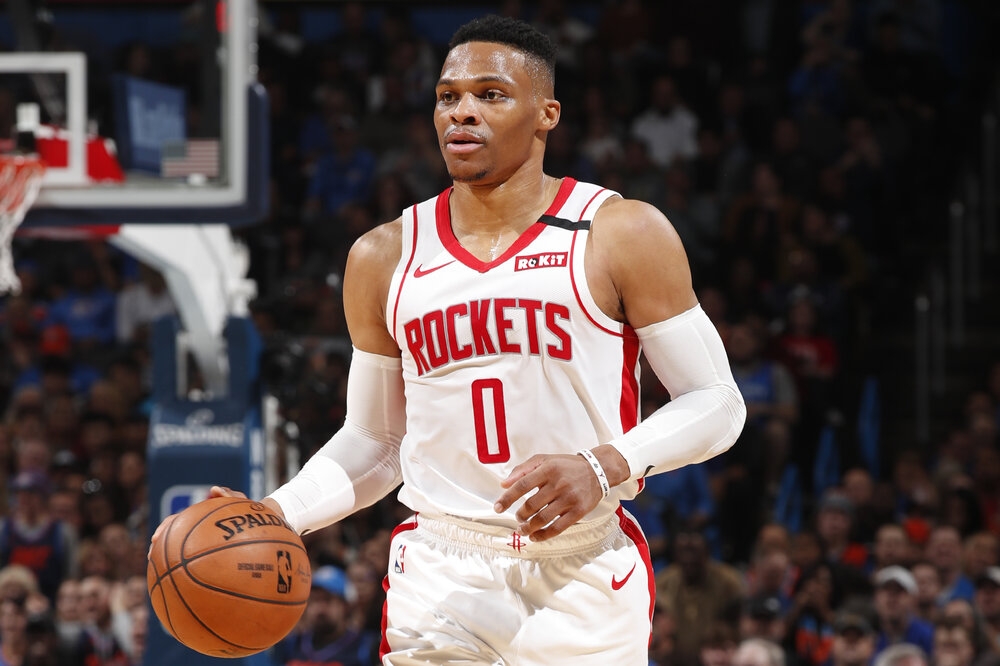 The Rockets could be missing the services of their all-around point guard as it is being reported that Westbrook has suffered a strained right quadriceps injury that could force him to sit out a couple of nights in the upcoming playoffs. ESPN’s Tim MacMahon reported about this unfortunate development in the Rockets’ camp.

Rockets announce that Russell Westbrook had an MRI that revealed a strained right quadriceps. He will not play Friday and will be re-evaluated before the playoffs.

Westbrook will also not play during the team’s final seeding game against the Philadelphia 76ers. The Rockets are already locked into the 4th spot in the Western Conference, although they are still waiting which between the Oklahoma City Thunder and the Utah Jazz are they going to face in the first round.

Westbrook, who will be turning 32 this November, has been a solid co-star for James Harden. He was able to shake off his early struggles with the team, and is now averaging 27.2 points, 7.9 rebounds, 7.0 assists and 1.6 steals per game in his first year with the Rockets.