Siakam bounces back, powers Raptors to Game 4 win over Celtics

Pascal Siakam finally showed the All-Star that he is as he led the Toronto Raptors to a 100-93 win and equalize their semifinals series against the Boston Celtics. 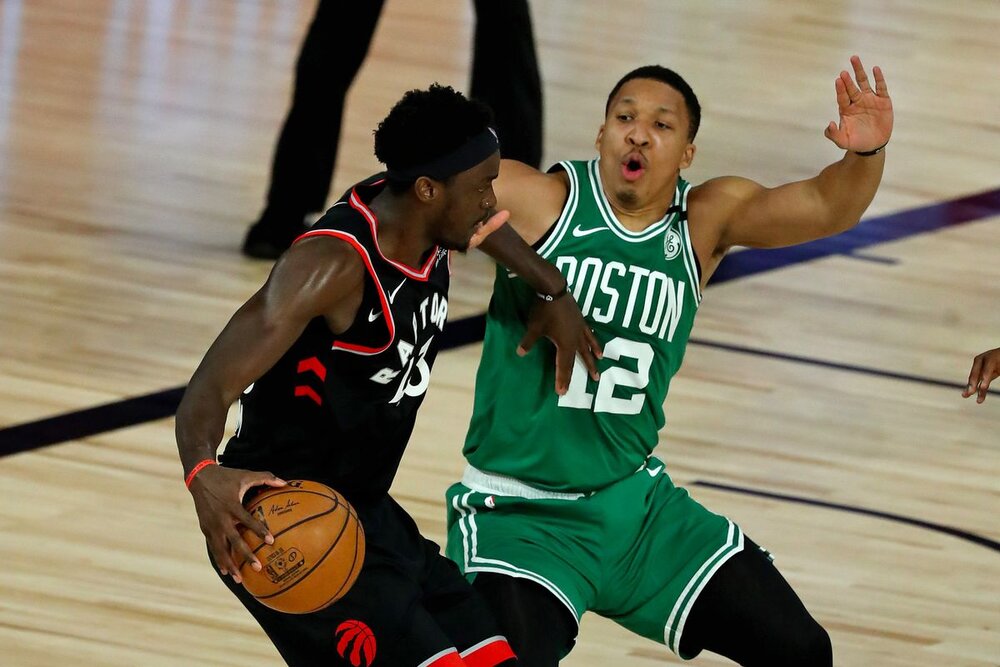 The defending champs are back at it. Behind Siakam’s double-double performance of 23 points and 11 rebounds, the Raptors have climbed back in the series with a much-needed Game 4 victory over the Celtics. Kyle Lowry also stuffed the stat sheet with his 22 points, 11 boards, 7 assists, 2 steals and 2 blocks.

Toronto’s defense was again in full display, especially in the perimeter. They closed out well on Boston’s shooters and limited them to a lowly 20% clip from the three-point line. The defending champs built an eight-point lead entering the fourth quarter, although the Celtics tried to mount a comeback.

But as Boston trimmed the deficit to only five points, the Raptors executed a perfect inbound play that opened Lowry for a wing trifecta that proved to be the dagger.

Jayson Tatum led the charge for the Celtics with his 24 points and 10 rebounds, while Kemba Walker amassed 15 points and 8 assists. Jaylen Brown struggled mightily from the field as he put up a measly 4-18 clip from the field, including nine straight misses from beyond the arc before making his next two.