Despite an early exit from an injured Ben Simmons, the Philadelphia 76ers still managed to carve a 107-98 win over the Washington Wizards. 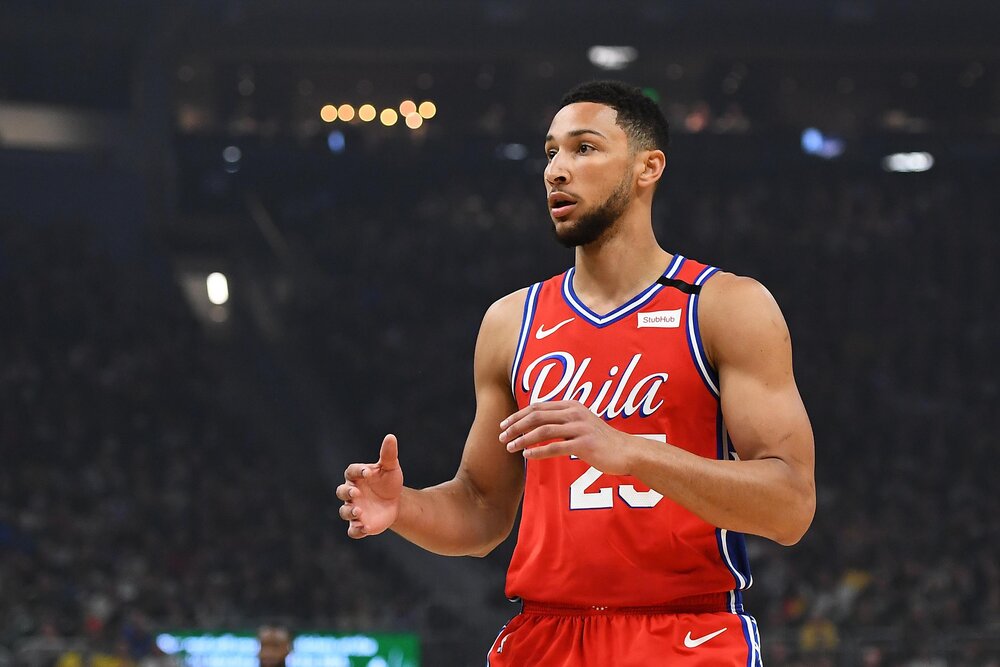 After a morale-boosting close win over the San Antonio Spurs in their last game, the Sixers followed it up by romping a helpless Wizards squad. Star big man Joel Embiid put up 30 points, 11 rebounds, 3 assists, 3 steals and 2 blocks to lead Philly. Tobias Harris and Josh Richardson contributed 17 and 15 markers, respectively.

But the win was marred with concerns on Ben Simmons, who exited the game in the third quarter after apparently sustaining a knee injury. Simmons didn’t return to the game, although worries were used when ESPN’s Adrian Wojnarowski reported that Simmons didn’t experience swelling on the knee after the game.

Early indications on Ben Simmons are encouraging — no swelling or pain in left knee after leaving court, sources tell ESPN.

Young center Thomas Bryant amassed an all-around outing for the Wizards as he finished with 19 points, 10 boards, 2 steals and 4 rejections. Jerome Robinson came off the bench to chip in 19 markers, while Troy Brown Jr. contributed 17 points, 8 rebounds and 4 dimes.

Washington comes in to the bubble sitting on the 9th seed in the Eastern Conference. With key cogs Bradley Beal, John Wall and Davis Bertans sitting out, expect losses to pile up for the depleted Wizards.