Sixers Lean On Tobias Harris to Defeat Morant and Grizzlies

A double-double outing from Tobias Harris was enough for the Philadelphia 76ers to turn back Ja Morant and the Memphis Grizzlies, 90-83. 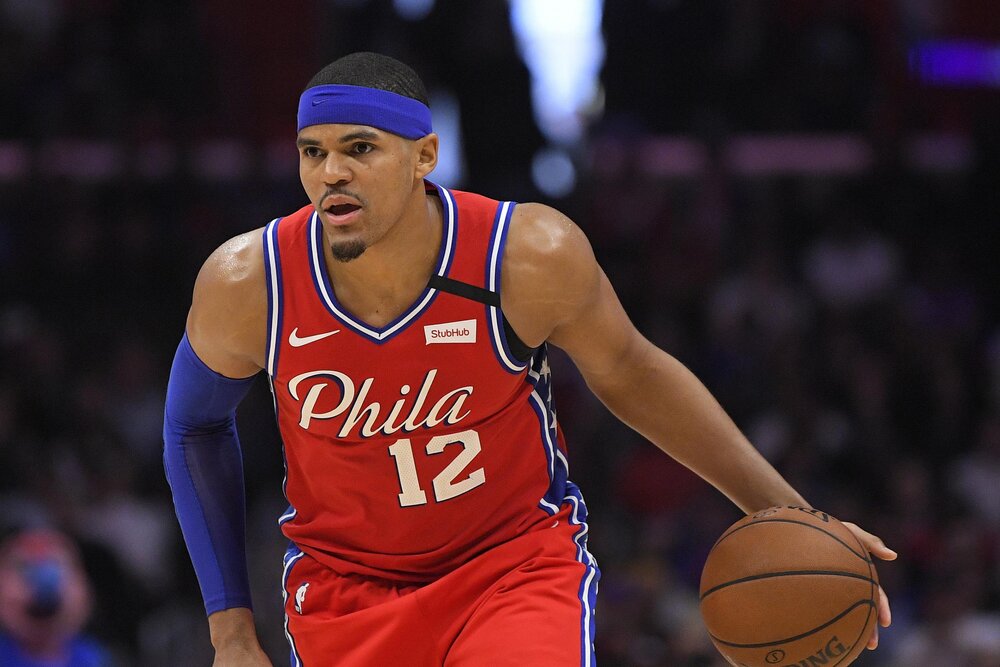 The Sixers earned their first win in the bubble behind Harris’ 15 points and 10 rebounds, and Ben Simmons’ versatile performance of 9 points, 7 boards, 9 assists and 3 steals. All-Star big man Joel Embiid added 10 points and 6 rebounds as the Sixers fielded a fully-healthy roster.

With a massive 26-point advantage entering the second half, Philly was able to hold off a Grizzlies’ comeback attempt in the third quarter. Defense was the name of the game for the Sixers as they held Memphis to only 39% from the field, and forced them to commit 19 turnovers.

Veteran center Jonas Valanciunas led the charge for the Grizz with a game-high 20 markers and 11 boards. Kyle Anderson, who wasn’t utilized that much this season, started the game and contributed 14 points and 8 rebounds. Sophomore star Jaren Jackson Jr. chipped in 13 points, 3 boards and 3 dimes.

Morant only came up with seven points, but had five rebounds and eight assists. The Grizzlies missed Justise Winslow’s services as the defensive ace sustained a season-ending injury during practice. On the other hand, the Sixers played every man on their roster, a good, healthy sign for them moving forward.