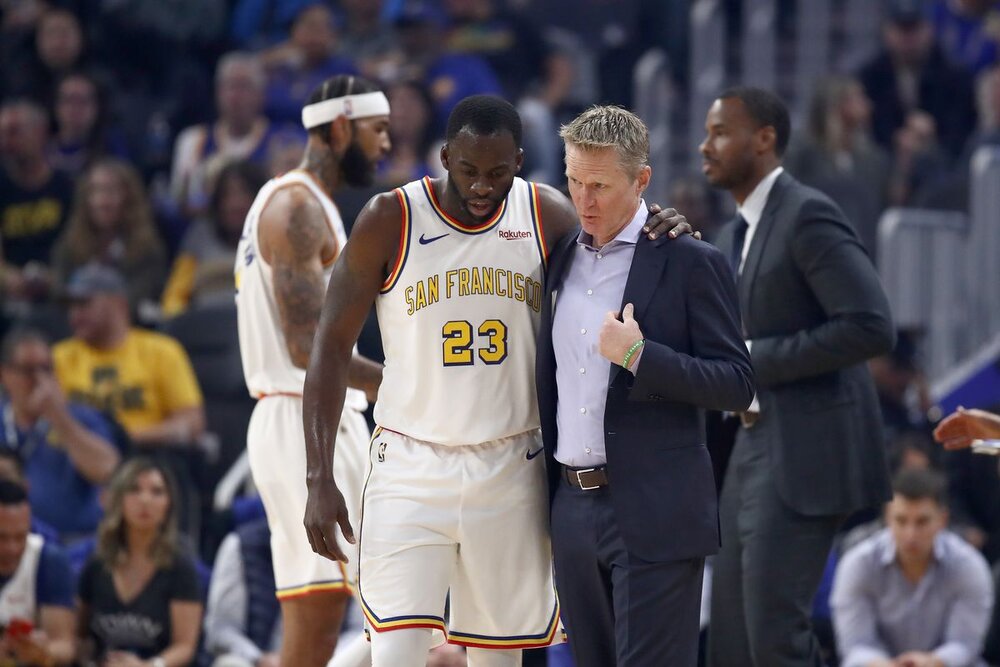 Before Kerr was appointed head coach of the Warriors in the summer of 2014, the team was coming off two straight playoff appearances. After enduring consecutive ankle injuries in the early part of his career, Stephen Curry was mostly healthy in those two seasons, and led the Dubs to a 51-31 record during the 2013-14 season. 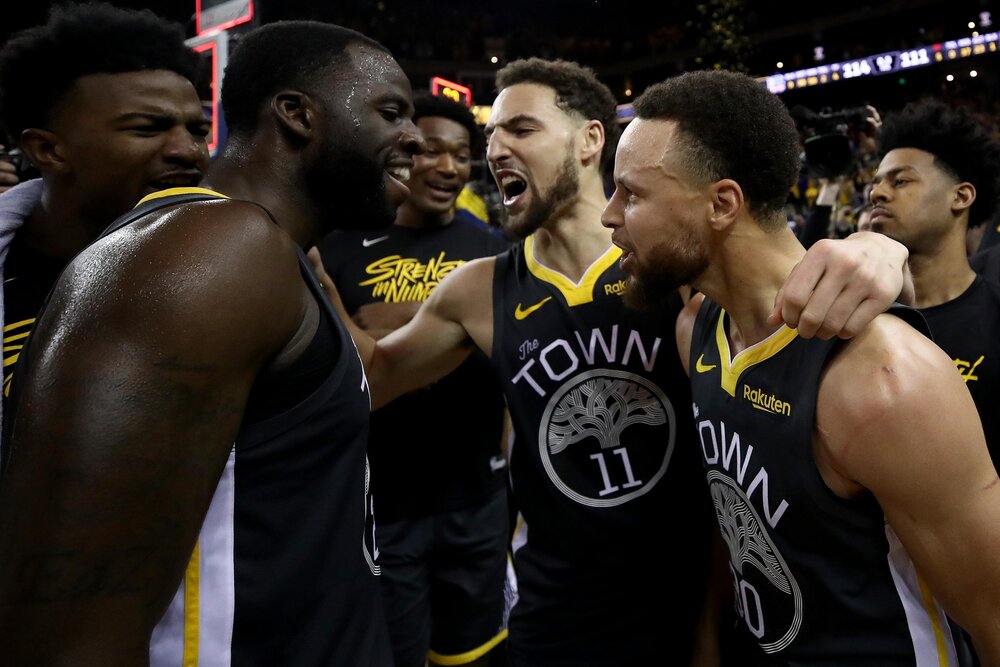 The Warriors were already good before Kerr’s tenure, but not that good enough as they bounced out of the first round of the playoffs that year. That disappointment led to the Kerr hiring, and everyone knows how wise that decision turned out to be.

In a recent episode of the Road Trippin’ podcast, Kerr pointed out that Draymond’s top-notch versatility was the spark that the Warriors needed to get over the hump and become an elite championship contender.

“I thought we could be really good, and I knew we’re getting a team that was ready to take another step,” Kerr told podcast hosts Richard Jefferson, Channing Frye and Allie Clifton. “I got there in ‘14, Steph and Klay were right on the verge. Draymond had not started a game yet, but had a great playoff series against the Clippers the year before.

We felt like we could be really good but we had no idea that the team would emerge like that,” the three-time champion coach added. “I think Draymond, as he had never started, we didn’t know he was that good defensively. I know I didn’t. He really changed things for us. His ability to guard every position and be the player he is.”

After averaging only 17.7 minutes in the first two years of his career, Draymond quickly became a regular starter in Kerr’s first season in the Bay Area. He would go on to bag three All-Star selections, and the 2017 Defensive Player of the Year plum. Now at 30 years of age, Draymond also signed a four-year, $100 million contract extension with the Dubs last offseason.

You can listen more to Kerr’s revelations on the Road Trippin’ podcast through the Spotify link below.