The Oklahoma City Thunder beat the Miami Heat as Chris Paul is now set to face his former team, Houston Rockets, in the first round of the upcoming playoffs. 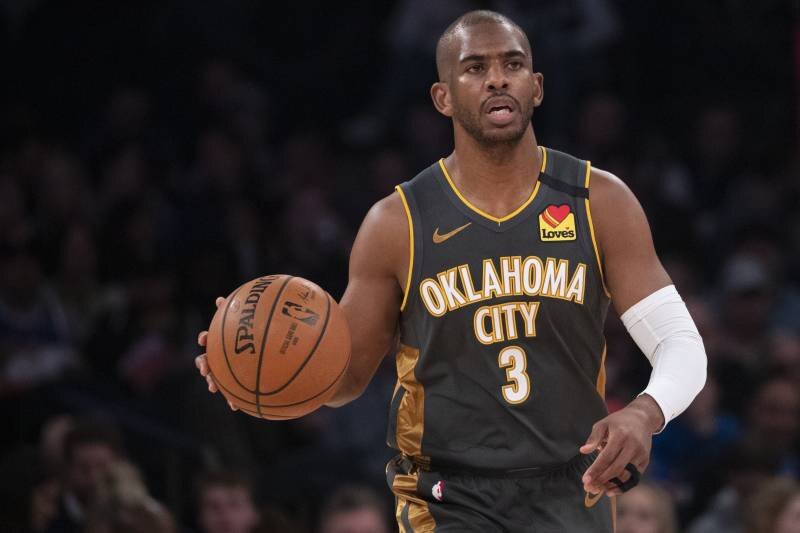 The Thunder needed a game-winning triple from stretch big man Mike Muscala to escape the Heat with a 116-115 victory. Muscala only logged in 10 minutes the whole game, but his wing triple sealed the win for the Thunder while also clinching the 5th seed in the Western Conference.

Rookie Darius Bazley continues to impress for the Thunder as he came off the bench to pour in a team-high 21 markers, to go along with his 9 rebounds and 4 assists. Shai Gilgeous-Alexander tallied 18 points, while Paul logged in only 24 minutes and finished with 12 points, 7 boards and 4 dimes.

The Heat actually started the game strong, blitzing the Thunder with 42 points in the first quarter. They went on to build a 17-point advantage entering the fourth quarter, but the Thunder fought back and limited the Heat to only 15 total points in the final frame.

Rookie hotshot Tyler Herro topscored for the Heat with a game-high 30 markers, and gunner Duncan Robinson fired five three-pointers on his way to 19 total points. The Heat has already clinched the 4th spot in the Eastern Conference as they face rivals Indiana Pacers in the first round.