The Oklahoma City Thunder dominated on the inside as they came through with a much-needed 117-114 Game 4 win to even their series with the Houston Rockets. 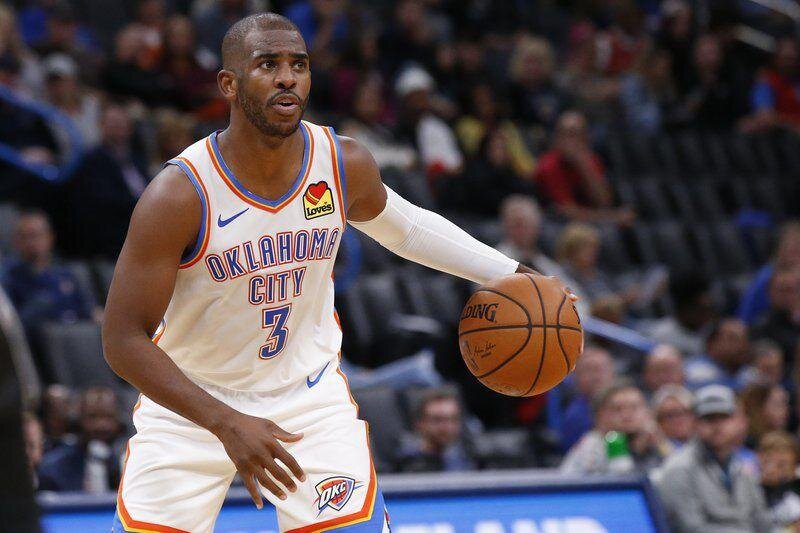 In dire need for a win to avoid a 3-1 series disadvantage, the Thunder delivered as they put up an efficient shooting display from the field. Dennis Schroder, one of the Sixth Man of the Year candidates this season, topscored for OKC with his 30 markers, built on a stellar 62% clip from the field.

The Rockets actually had a 93-80 lead with two minutes remaining in the third period, but the Thunder went on a 12-0 run to close out the quarter, capped by a buzzer-beating Schroder triple. Chris Paul would then come up clutch in the final frame, sinking two consecutive baskets in the waning minutes.

Schroder then drove to the rim and converted on an open lay-up to give the Thunder a three-point lead with only seconds left on the clock. Paul finished with 26 points, 6 boards and 3 steals, while Shai Gilgeous-Alexander came through with his 18 points, 12 rebounds and 6 assists in 43 minutes of playing time.

James Harden led the charge for Houston as he tallied an all-around stat line of 32 points, 8 rebounds, 15 dimes and 4 steals, but had six turnovers in the loss. Eric Gordon chipped in 23 markers, and Danuel House Jr. had 21.