Jayson Tatum and the Boston Celtics hacked out a resounding victory over the depleted Philadelphia 76ers to go up 2-0 in their first-round match-up. 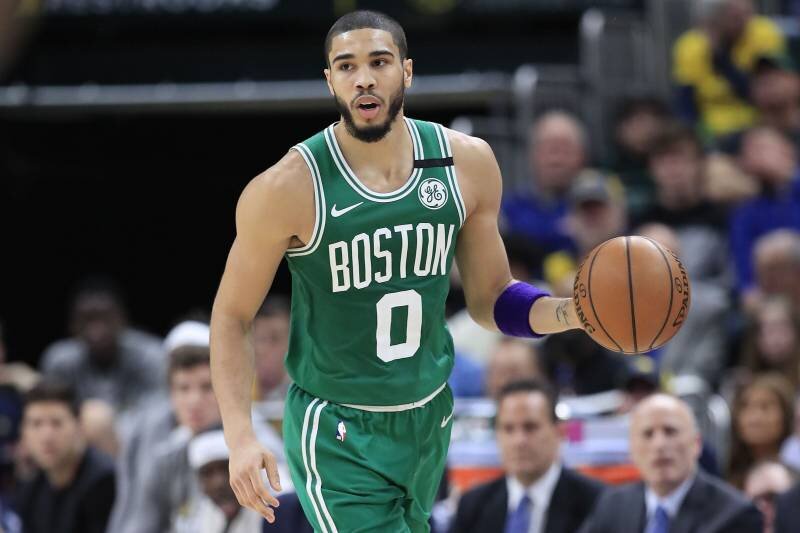 The Celtics went on a masterful second quarter romp, and never looked back since. Tatum continues to impress for the Celtics, tallying a team-high 33 markers, on top of his 5 rebounds and 5 assists. The All-Star forward was also incredibly efficient from the three-point line, drilling 8 of his 12 tries from deep. Tatum dictated the Celtics offense all night long, and amazingly didn’t have any turnover in the win.

After trailing the Sixers by six at the end of the opening quarter, the Celtics bounced back as they limited their opponents to just 24 markers in the second period and 18 in the third. Boston’s perimeter defenders also closed out well on Philly’s shooters as the Sixers only made five of the 21 shots they took from beyond the arc.

Joel Embiid led all scorers with 34 markers, and added 10 rebounds and 3 assists to his name. Embiid did everything he could to keep the Sixers afloat, including finding his way to the free throw line 13 times and missing only once. But without their primary playmaker in Ben Simmons, the Sixers’ offense just didn’t have the same fluidity and uptempo pace.

Josh Richardson chipped in 18 points for the Sixers, while Shake Milton and Tobias Harris contributed 14 and 13 points, respectively.