Fred VanVleet proved to be unstoppable as the Toronto Raptors escaped the Miami Heat, 107-103. 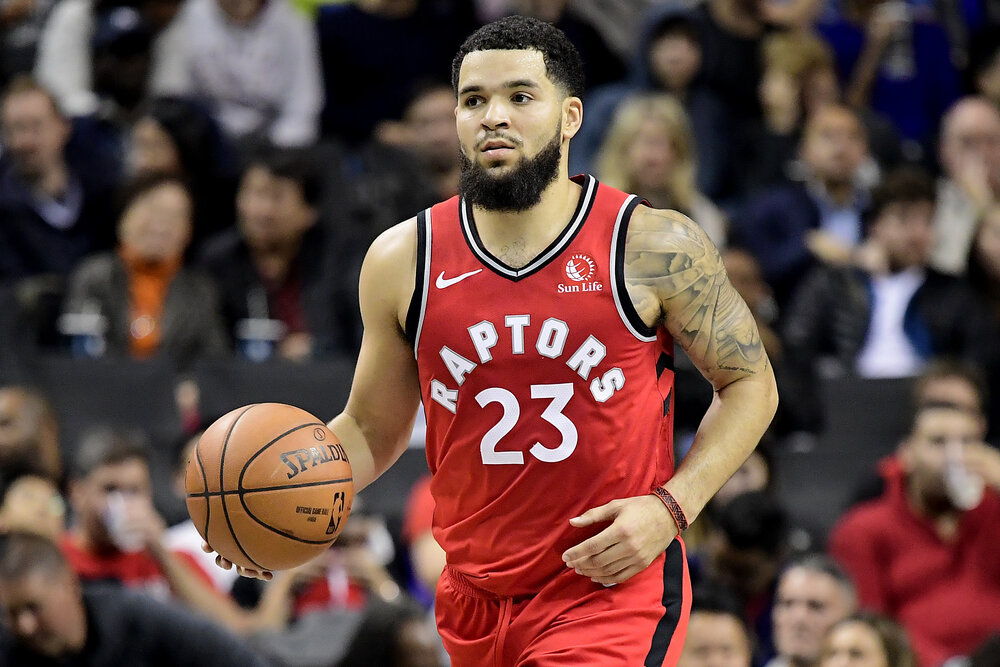 A career night from the Raptors’ scoring combo guard was enough to dismantle the Heat’s defense. VanVleet put up a career-high 36 markers, built on a stellar 7-12 clip from the three-point line. The 26-year old spitfire gunner also tallied five rebounds, four assists and hit all thirteen of his trips to the free throw line.

All-Star forward Pascal Siakam continued showing out as he finished with 22 points and 6 boards, while veteran point guard Kyle Lowry chipped in 14 points, 8 rebounds, 5 dimes and 2 blocks. Serge Ibaka came off the bench to contribute 15 markers and pulled down 6 boards.

It was not a perfect game for the Raptors as they committed 21 turnovers, and lost the assists battle to the Heat, 19-29. But their close-out defense was excellent as they forced Miami to a measly 31% clip from the three-point line. The defending champs also found their way to the charity stripe, norming an excellent 33/36 free throw shooting.

Veteran guard Goran Dragic led the charge for Miami with his 25 points, 5 rebounds, 5 assists and 2 steals off the bench. Kelly Olynyk continued his hot shooting as he compiled 17 markers, while Jae Crowder and Jimmy Butler contributed 16 markers apiece.