Initially ruled out of the season resumption, there is now a “growing belief” that Victor Oladipo could suit up for the Indiana Pacers. 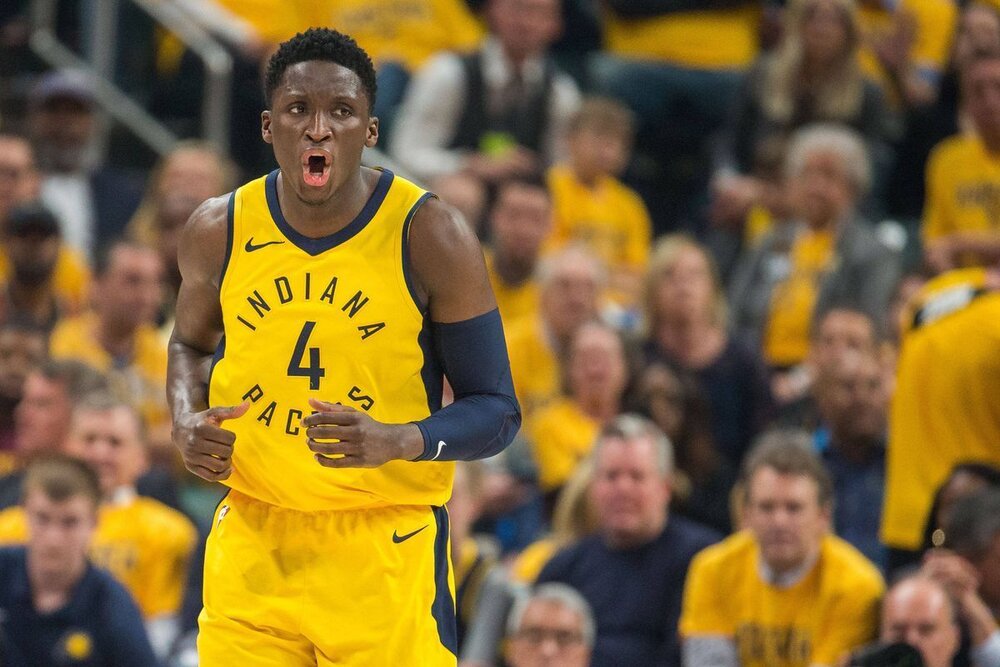 In a stunning development for Indiana Pacers fans, Shams Charania of The Athletic reported that Oladipo has joined full scrimmages with his teammates and is now on track to play in the Orlando bubble.

Oladipo has been fully participating in five-on-five scrimmages in Orlando, and there’s now optimism around his playing status, sources say. https://t.co/bJ8OLRjmIA

This is quite a plot twist for the Pacers as the team announced last July 4 that their former All-Star guard will be sitting out the restart to avoid re-aggravating the leg injury he suffered last season. The Pacers said in the statement that Oladipo is fully-healthy, but the lack of five-on-five practices became a major roadblock in his preparation for the restart.

But with this new report from Charania saying that Oladipo is indeed playing full contact scrimmages, the Pacers could do a 180-degree turn and allow their shooting guard to participate in the games. Indiana is already missing the services of the injured Jeremy Lamb, so having ‘Dipo out there should be a welcome sight.