T.J Warren’s career-high of 53 points overshadowed Joel Embiid’s 41 as the Indiana Pacers held on to win against the Philadelphia 76ers, 127-121. 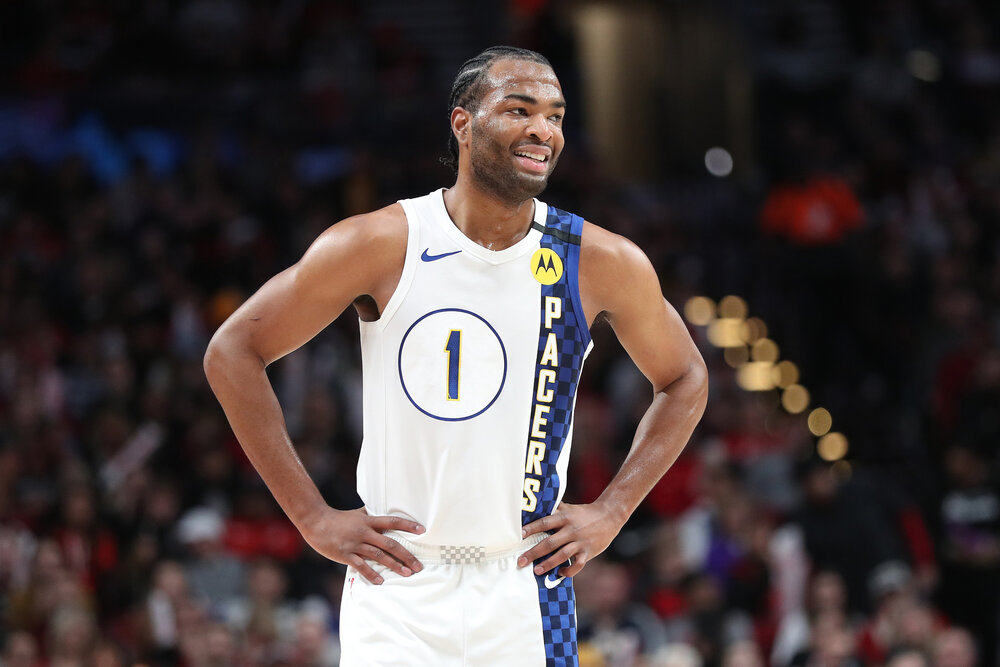 Along with the 26-year-old forward’s 53-point explosion, he also added 4 rebounds, 3 assists and 2 blocks. The 5th-seeded Pacers also received some help from their backcourt duo of Victor Oladipo, and Aaron Holiday, who combined for 30 points, 12 rebounds, and 12 assists.

Cameroonian big man Joel Embiid came out with a massive output of 41 points and 21 rebounds, while scoring forward Tobias Harris added 30 points and 8 rebounds. Along with Embiid’s and Harris’s excellent offensive performance, Ben Simmons and Al Horford contributed a total of 29 points, 19 rebounds, and 6 assists.

Only four players from the Sixers line-up got into double digit,s and the team only converted 9 three-pointers out of 25 attempts, compared to the Pacers’ 14 makes.

Warren hit a couple of big triples under two minutes in the game to preserve the win. The Sixers cut the deficit into three, 124-121, with 30 seconds left in the game clock, courtesy of a trifecta from Harris. With 9.6 seconds left, Warren made another triple off an assist from Holiday to seal the game.

The Pacers played without All-Star big man Domantas Sabonis, who left the Orlando bubble due to a foot injury.