Warriors Readying to Draft Top Prospect, Not Go in Full Pursuit of Antetokounmpo or Embiid

Reports have it that the Golden State Warriors are preparing to select a top prospect with their 2nd overall draft pick, not trade it for the likes of Giannis Antetokounmpo or Joel Embiid. 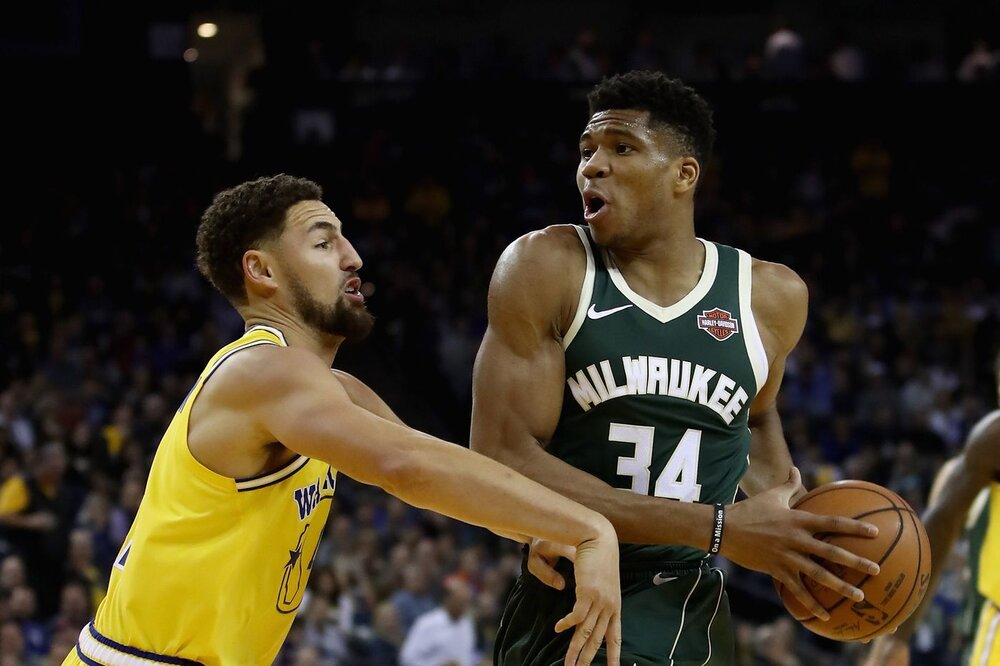 With trade rumors surrounding the Golden State Warriors after they secured the second overall selection in this year’s draft, it’s now being reported that the team may keep their pick after all. Wes Goldberg of The Mercury News reiterated that the Warriors management are indeed preparing to select a top prospect in the 2020 NBA Draft.

“Of course. The Warriors will listen to pitches for the No. 2 pick, but league sources indicate they are prepared to select a player no matter what the Timberwolves do at No. 1.”

With the Minnesota Timberwolves arguably set on selecting scoring guard Anthony Edwards or 6-foot-8 playmaker LaMelo Ball, the Warriors may end up drafting for need, rather than the best talent available. Unless they will be moving their selection in a trade deal, scouts have it that the Dubs’ priority is on nabbing Memphis’ athletic big man James Wiseman or Dayton’s offensively-gifted power forward Obi Toppin. 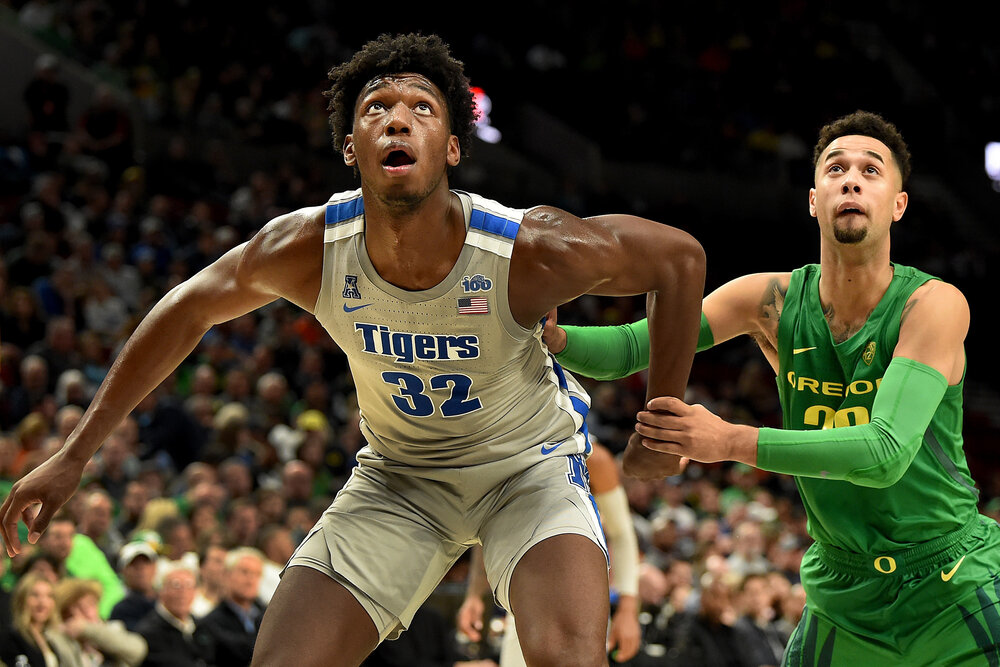 But of course, Goldberg’s report doesn’t discount the possibility that the Warriors will go all out next season and trade the second overall pick in exchange for a tested and proven star. If the Warriors are really dreaming big, they could pursue Milwaukee Bucks superstar Giannis Antetokounmpo. The Greek Freak will become a free agent in 2021, and there are rumors that the Bucks front office could trade him, instead of just letting him walk in free agency.

Golden State could also look into Joel Embiid’s downward-spiralling situation with the Philadelphia 76ers. Embiid may not be the perfect fit for the Dubs, but he will give the team a much-needed presence in the paint.