Spearheaded by national team stars Afril Bernardino and Janine Pontejos, Filipina ballers now have a professional league of their own in the form of the WNBL. 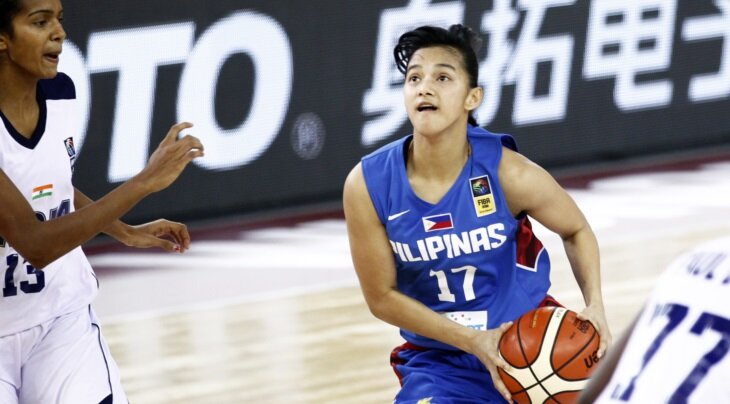 Perlas Pilipinas mainstay Afril Bernardino will surely be the face of the WNBL. (Photo from FIBA)

In a historic achievement for Philippine basketball, the Games and Amusement Board (GAB) has finally granted the coveted professional status to the WNBL. Eros Villanueva of ESPN5 reported that officials from both GAB and WNBL convened last Wednesday to officially announce this development, a long-awaited feat for the country’s best female hoopers.

The WNBL has been in the running since last year when they held their inaugural season. Six teams participated in the maiden tournament, with a total of seven players from Perlas Pilipinas seeing action. Gemma Miranda led the PSI Lady Air Defenders to the championship as they defeated season MVP Janine Pontejos and the Taguig Lady Generals. 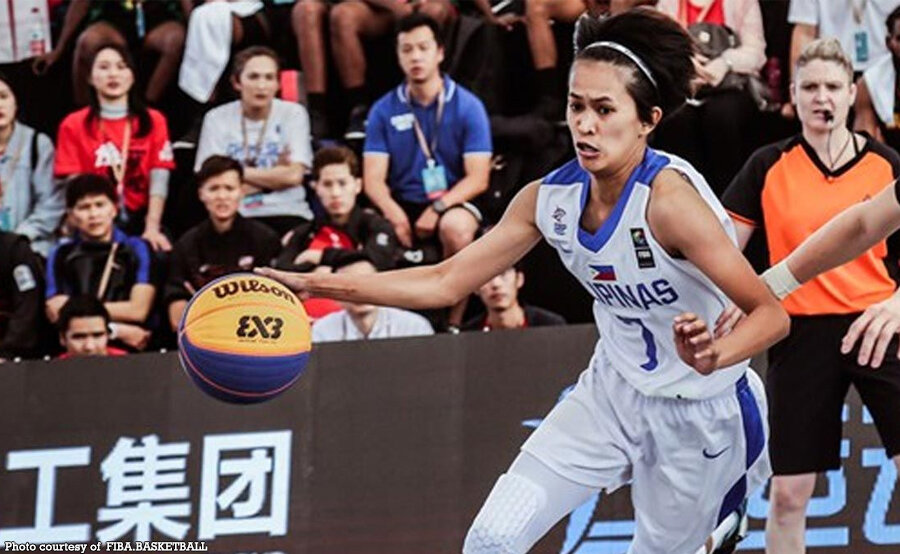 Sweet-shooting Janine Pontejos is the heart and soul of women’s basketball in the Philippines. (Photo from FIBA)

Women’s basketball in the country has been a roll since last year when they won the Southeast Asian Games championship both in the 3×3 and the traditional 5×5 divisions. Pontejos and Bernardino were the key cogs of that success, along with frontcourt stalwarts Jack Animam and Claire Castro.

It remains to be seen how many national team players will eventually sign up for WNBL, but the league will definitely see more than the six-team line-up they had in their first year.

PrevPreviousWarriors Readying to Draft Top Prospect, Not Go in Full Pursuit of Antetokounmpo or Embiid
NextWarriors may have a shot at bringing in Bradley Beal next seasonNext