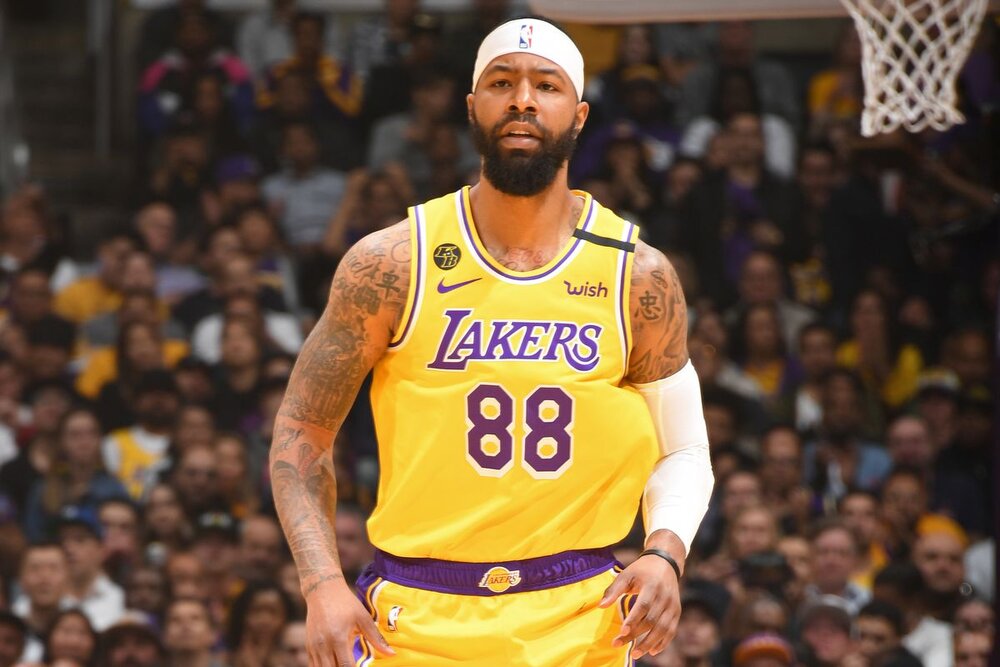 Where is Markieff Morris? That is a trending question for Lakers fans right now as the sweet-shooting power forward is yet to be seen in the team’s practices. The Lakers management has not given a clear answer regarding Markieff’s whereabouts, and a recent bothersome statement from Vogel could pile more worries for the purple-and-gold.

During a video call with the media last Wednesday, the Lakers head coach declined to comment on Morris’ status, hinting that they are respecting each player’s privacy. (h/t Christian Rivas of SB Nation’s Silver Screen and Roll)

“We’re trying not to comment too much on individual players’ performances right now as we’re still trying to manage this time where we’re respecting players’ privacies, so I’m going to refrain from commenting on that.”

Tania Ganguli of the Los Angeles Times also tweeted out about this matter.

I asked Frank Vogel how Markieff Morris has looked. He said he won't comment on how players are looking in practice to protect their privacy. Then @mcten asked if Morris is here in Orlando. Vogel declined to answer.

But giving updates to players’ health status and performances is a norm for every coach in the NBA. While it’s still unsure if Morris is at the Orlando bubble or not, there’s no denying that something worrisome is brewing here.

Morris was signed by the Lakers after the Detroit Pistons bought out his contract midway through the season. The veteran forward has appeared in eight games for the Lakeshow, norming 4.8 points and 3.3 rebounds per contest.