Even without top rookie Zion Williamson, the New Orleans Pelicans cruised past the Brooklyn Nets, 99-68. 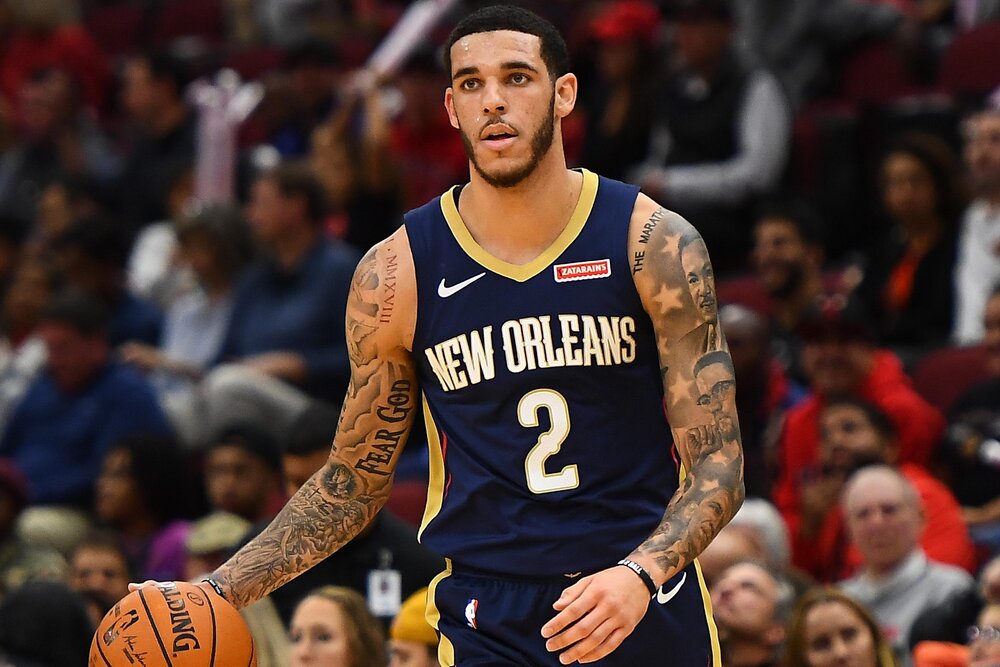 The Pelicans banked on a balanced effort as they booked their first scrimmage win in the Orlando bubble. Rookie point guard Nickeil Alexander-Walker topscored for the Pels with 14 points, while also adding 4 rebounds, 4 assists and 2 blocks. First-time All-Star Brandon Ingram notched 12 markers in just 10 minutes of play, and veteran gunner E’Twaun Moore came off the bench to put up 14 points on a perfect 2-2 clip from three-point territory.

It was a drubbing right from the get-go as the Pelicans built a 21-point lead after the first two quarters. New Orleans also connected on 40% of their long-range shots, while holding the Nets to a lowly three-point clip of 25%.

Among the Pelicans’ key players who didn’t play today are Williamson and veteran big man Derrick Favors. Zion practiced with the team for several days in the bubble, but returned home to attend to important family matters. But the squad was able to make up for those absences as five players scored in double-digits, while the team dished out 24 assists as a unit.

Jarrett Allen led the Nets with a double-double outing of 10 points and 10 rebounds. Dzanan Musa topscored with 11 markers, while Caris LeVert and Rodions Kurucs chipped in 10 points apiece. It’s also interesting to note that their newly-acquired vet Jamal Crawford didn’t play in the scrimmage, along with Tyler Johnson and Joe Harris.

The Nets, who are currently sitting on the 7th spot in the Eastern Conference, will also miss Kyrie Irving, Kevin Durant, Spencer Dinwiddie, DeAndre Jordan, Wilson Chandler and Taurean Prince for the rest of the season.