Jordan Brand will revive the Air Jordan 11 “Legend Blue” in low top iteration on May 2021. 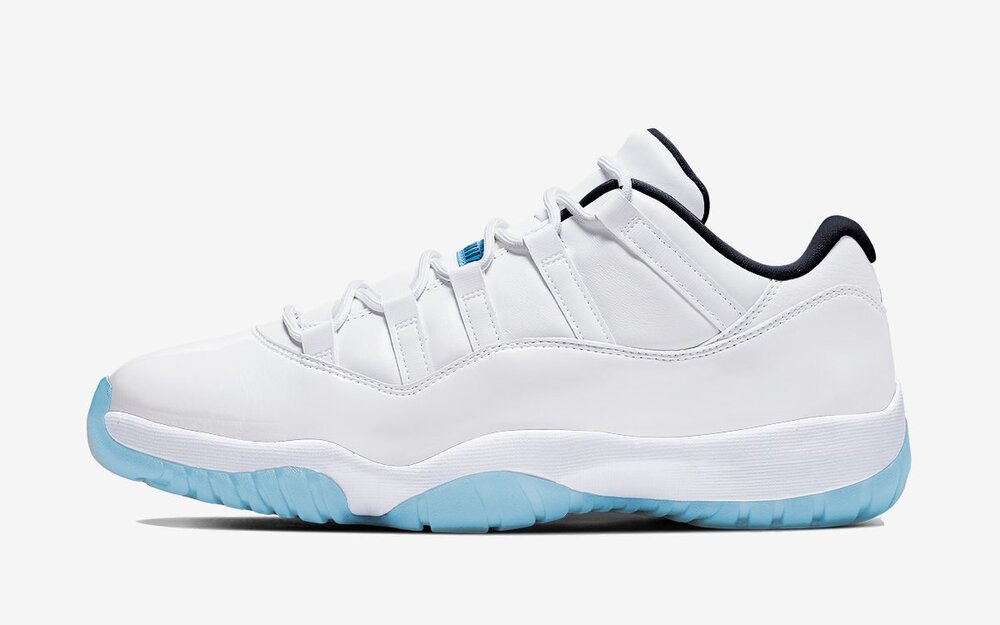 Air Jordan 11 Low “Legend Blue”, formally known as “Columbia Blue”, was first released in 2014. It was among the Air Jordan 11 collection’s best selling colorways as it was sold out minutes after it was released.

Air Jordan 11 Low “Legend Blue” is expected to look identical to the 2014 release, but it will come in a low top version. It features the white, black,and legend blue color scheme.

Rumors are circulating that it will be released on May 2021, so stay tuned for more updates. Air Jordan 11 Low “Legend Blue” will be available at selected Nike Stores and other authorized retail stores for US$185.

Nike is yet to provide official images online. However, photos of mock-up version surfaced in the website courtesy of Zsneakerheadz. We will provide more updates as soon as official images are already available.