Nike is set to release the Air Force 1 Low “Animal Print” in the upcoming weeks. 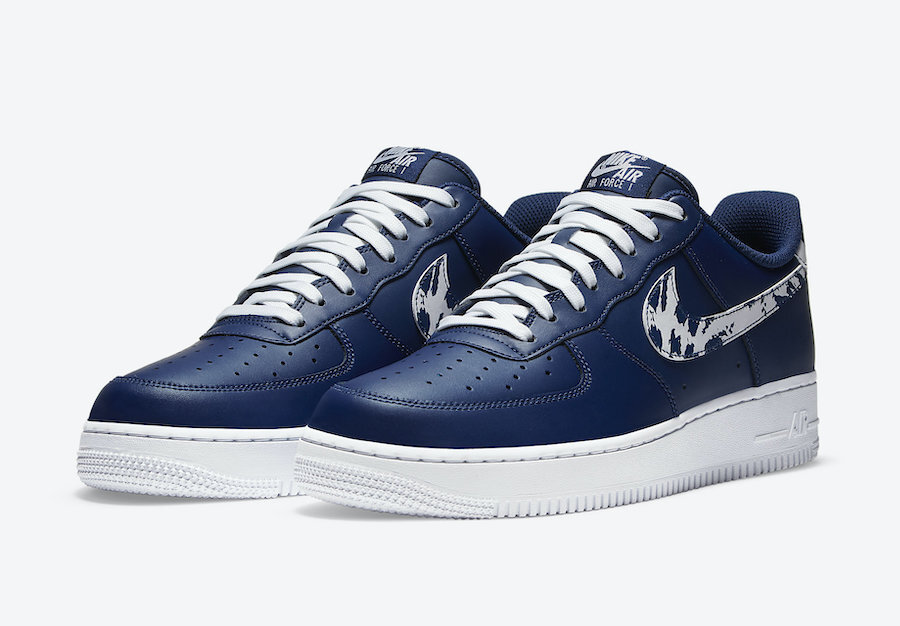 Nike continues to refashion their Air Force 1’s as the popular shoe brand is set to release an “Animal Print” refashioning of the Air Force 1 Low. As per a column from the DailySole, there is still no exact date of the release but sneakerheads can be assured that this new colorway will be dropping on the market after a couple of weeks.

This new remodeling of the Air Force 1 Low will make use of a dominant Navy Blue color scheme, with the mid and outsoles painted White. The apple of the eye rests on the Swoosh logo, which features the “Animal Print” branding.

The Air Force 1 was first released back in 1982, and was first worn by NBA legends Moses Malone and Michael Cooper. A retail price tag for the “Animal Print” is yet to be announced, but the new colorway will be available on Nike stores in a few weeks. 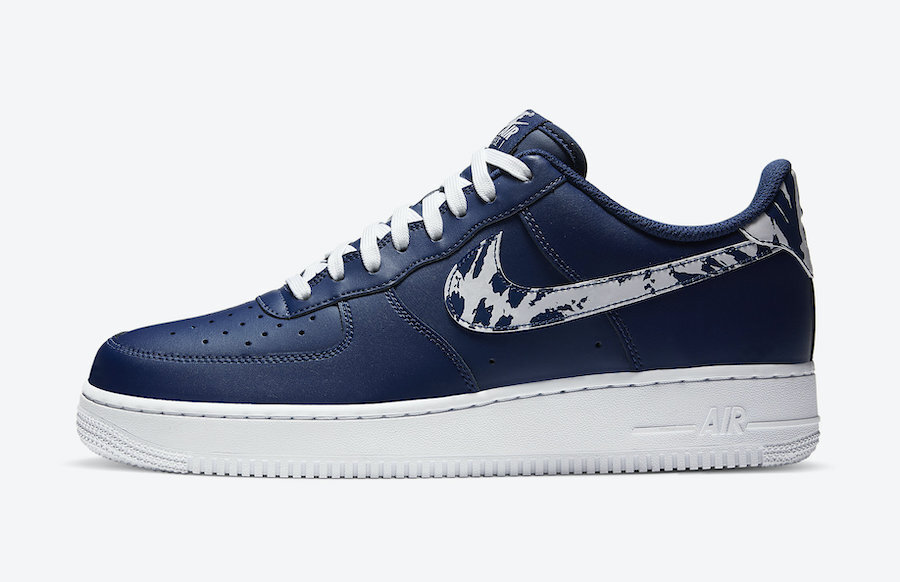 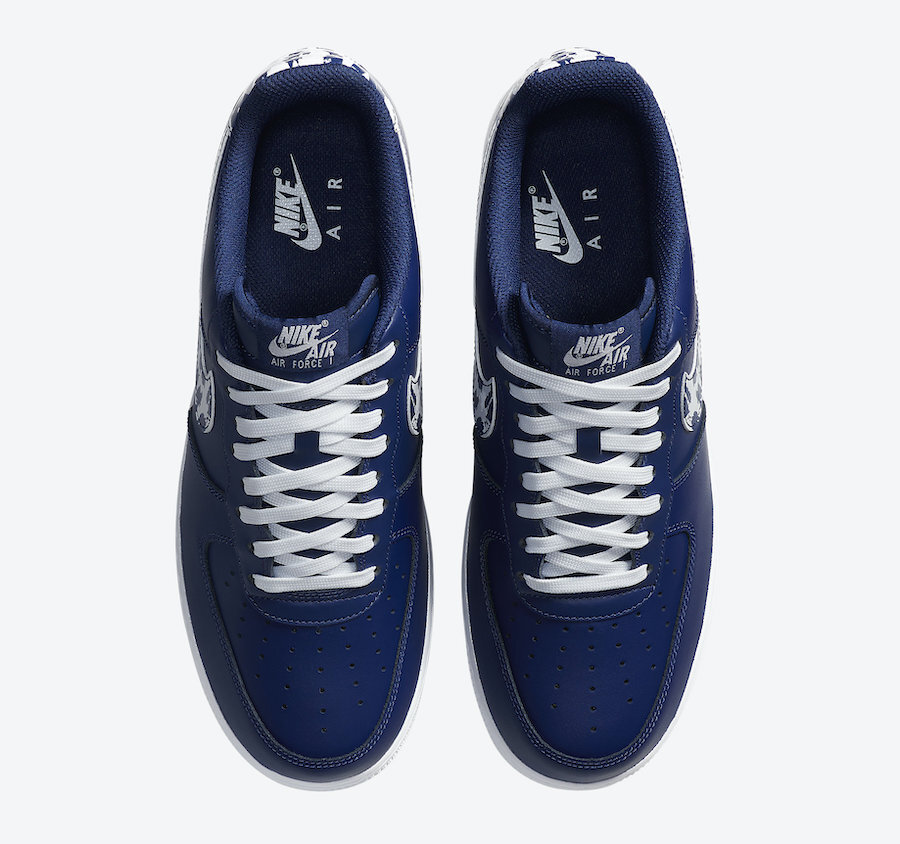 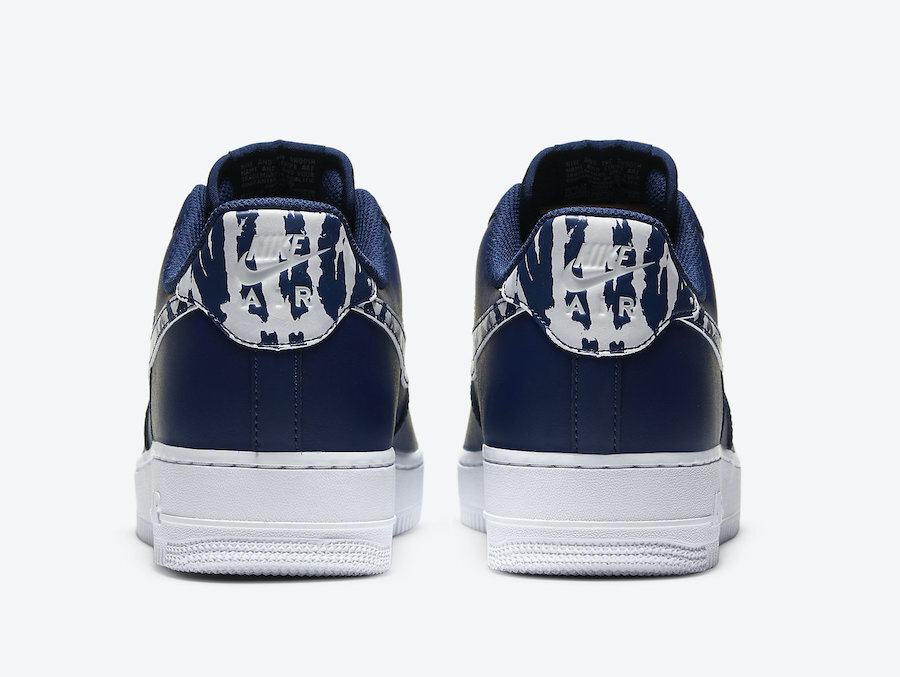