RJ Barrett and the New York Knicks pulled off an upset win over the Indiana Pacers, while the Philadelphia 76ers notched their third consecutive win. 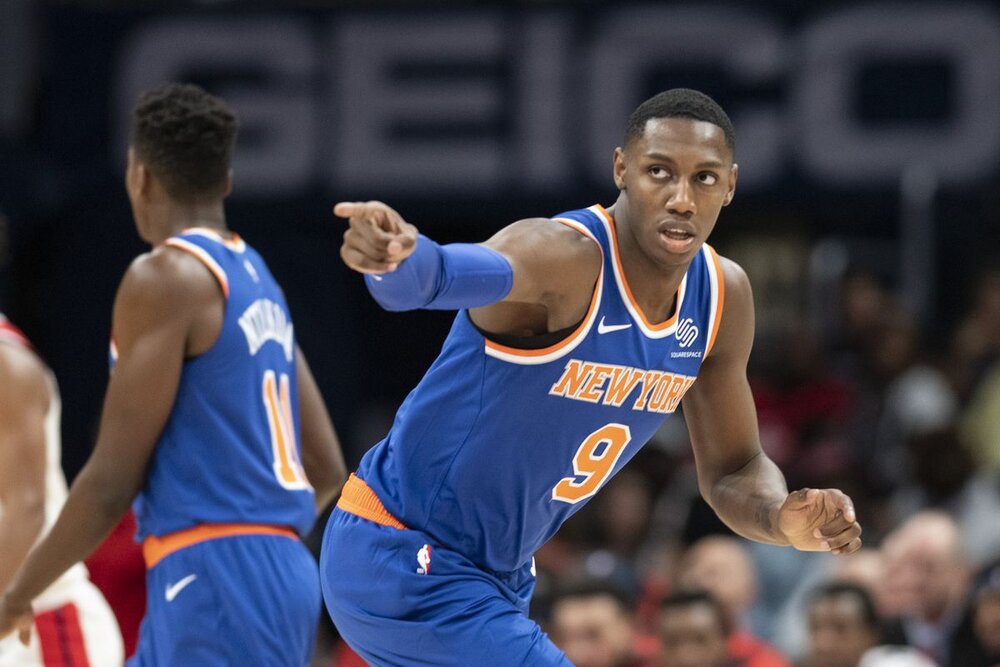 Barrett snaps out of shooting slump in Knicks victory

RJ Barrett finally put a halt to his skidding shooting percentages with an efficient performance in the New York Knicks’ 106-102 win over the Indiana Pacers. The sophomore shooting guard tallied 25 points and 5 rebounds and drained four of his five attempts from the three-point line. Barrett only had one turnover the whole game and also dished out three assists in the tough win.

Malcolm Brogdon led the Pacers with a game-high 33 markers, on top of his 7 assists and 2 steals. All-Star Domantas Sabonis produced a double-double outing of 13 points and 13 boards, but only attempted eight shots the whole night, an unusual sight for the Pacers’ main star.

There’s no doubt that this is a championship-or-bust season for the Philadelphia 76ers. The Sixers are now holding a 5-1 record after a convincing 127-112 win over the Charlotte Hornets. Tobias Harris and Seth Curry finished with 24 and 21 points, respectively. Ben Simmons turned in a triple-double of 15 points, 12 rebounds, and 11 assists, while Joel Embiid chipped in 19 points and 14 boards.

Terry Rozier had another career-night for the Hornets as he amassed a game-high 35 markers, including a stellar 7-11 clip from beyond the arc. With the loss, the Hornets have now dropped to a 2-4 record in the Eastern Conference.

The New Orleans Pelicans hacked out a close-call 120-116 win over the Toronto Raptors, sinking the 2019 champions to a 1-4 slate to start the season. Brandon Ingram led all scorers with his 31 points, while Zion Williamson contributed 21 points and 7 rebounds.

Fred VanVleet, who just signed a hefty contract extension, topscored for the Raptors with his 27 markers while also pulling down 8 boards and dishing out 5 assists. The Raptors, who lost frontcourt veterans Marc Gasol and Serge Ibaka in free agency last offseason, are struggling to rack up the wins this year. 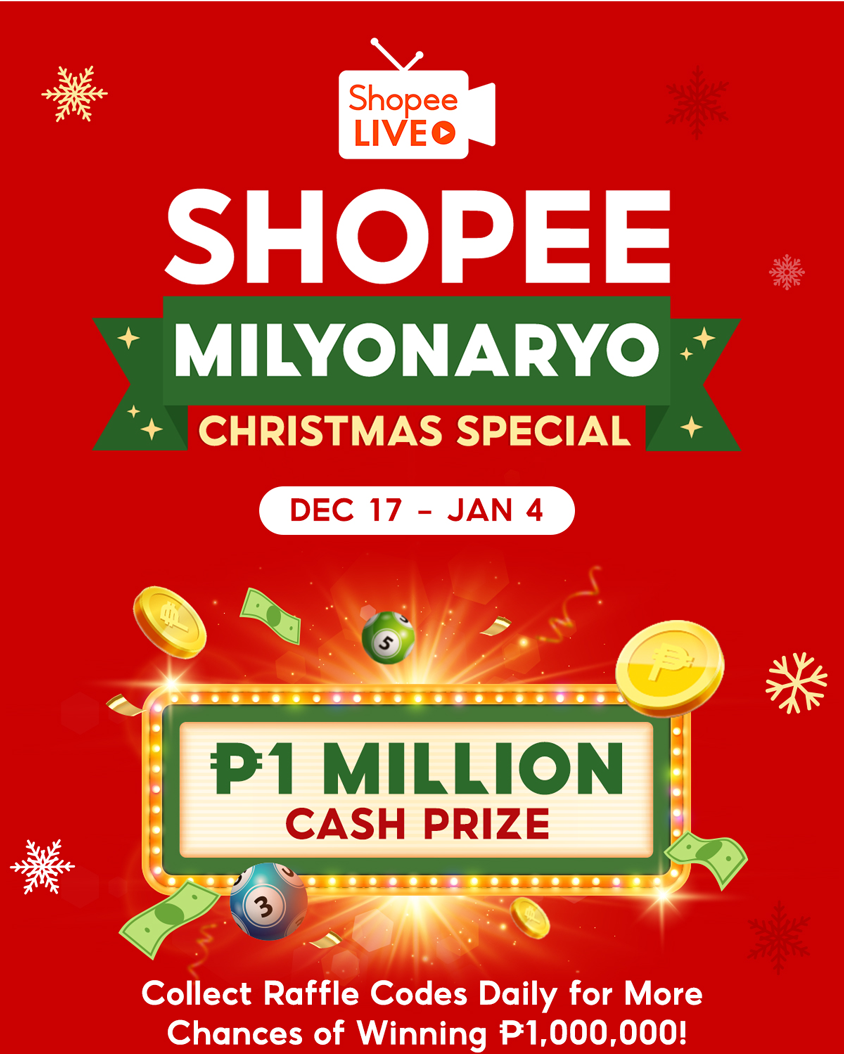