Air Jordan 13 “Hyper Royal” Drops on the Market This December

The Air Jordan 13 “Hyper Royal” will be dropping soon, and it will be another spectacular retro colorway from Jordan Brand. 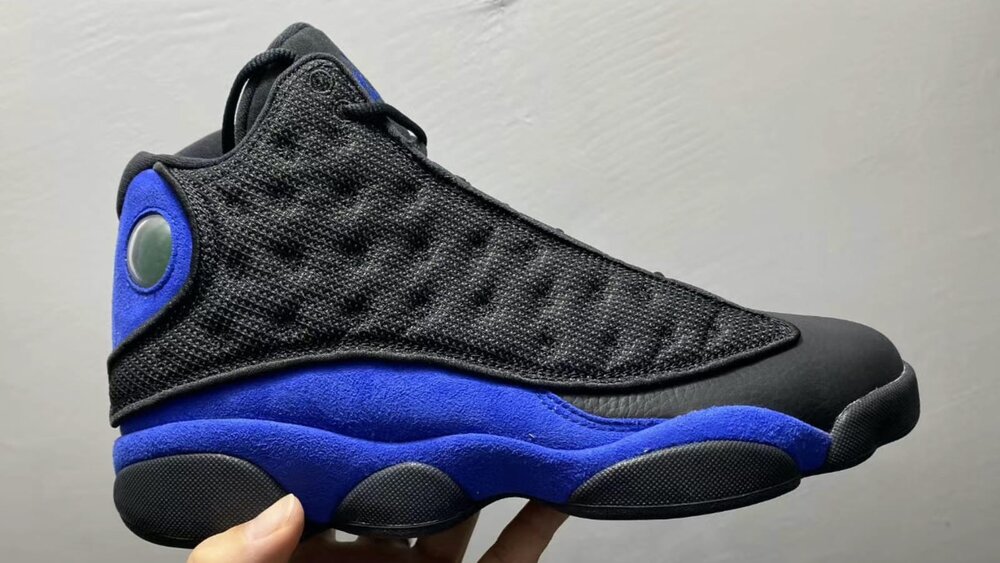 Jordan Brand will be releasing another smooth colorway, now in the form of the Air Jordan 13 “Hyper Royal.“ Through first-look photos from zSneakerHeadz, Jordan Brand fanatics can feast their eyes on this solid color scheme of Black, White, and Hyper Royal. It is not an explosive mix of colors, but it speaks “respect“ all over the place.

The Jordan 13’s was first released to the market on 1997, and came with the usual Chicago Bulls color theme of black, white and red. Michael Jordan would wear it a couple of times during the 1998 playoffs, where the “Greatest of All-Time“ player would win his sixth and last championship in the NBA.

The release date for the Air Jordan 13 “Hyper Royal“ is set at December 19 this year. It will also come with a price tag of US$190. December is still a few months from now, so you have ample time to save up for this new colorway! 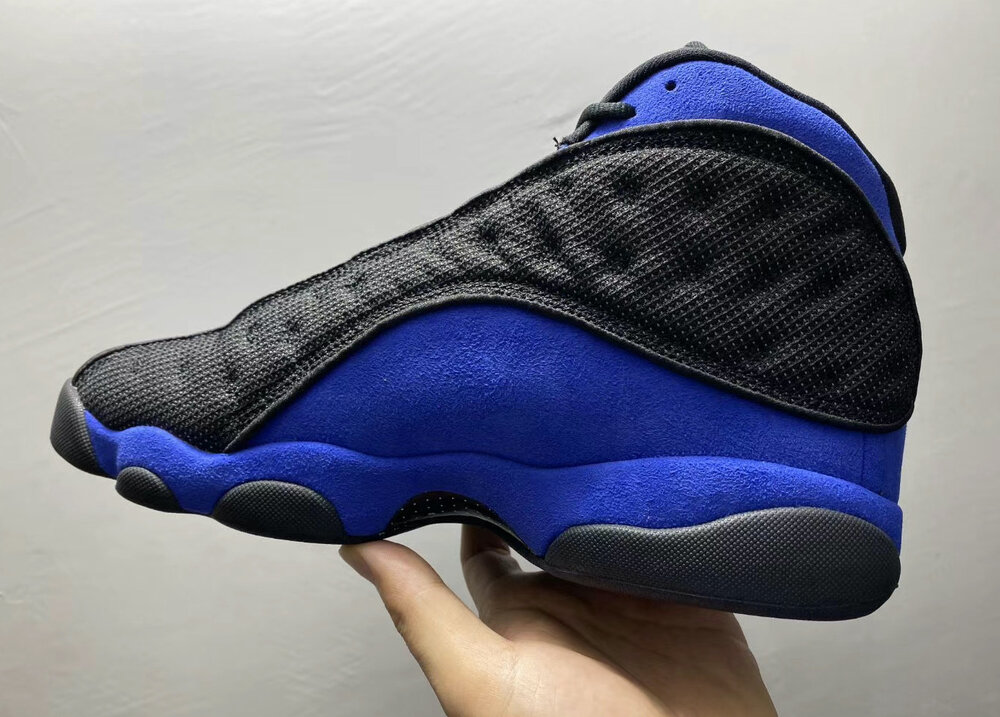 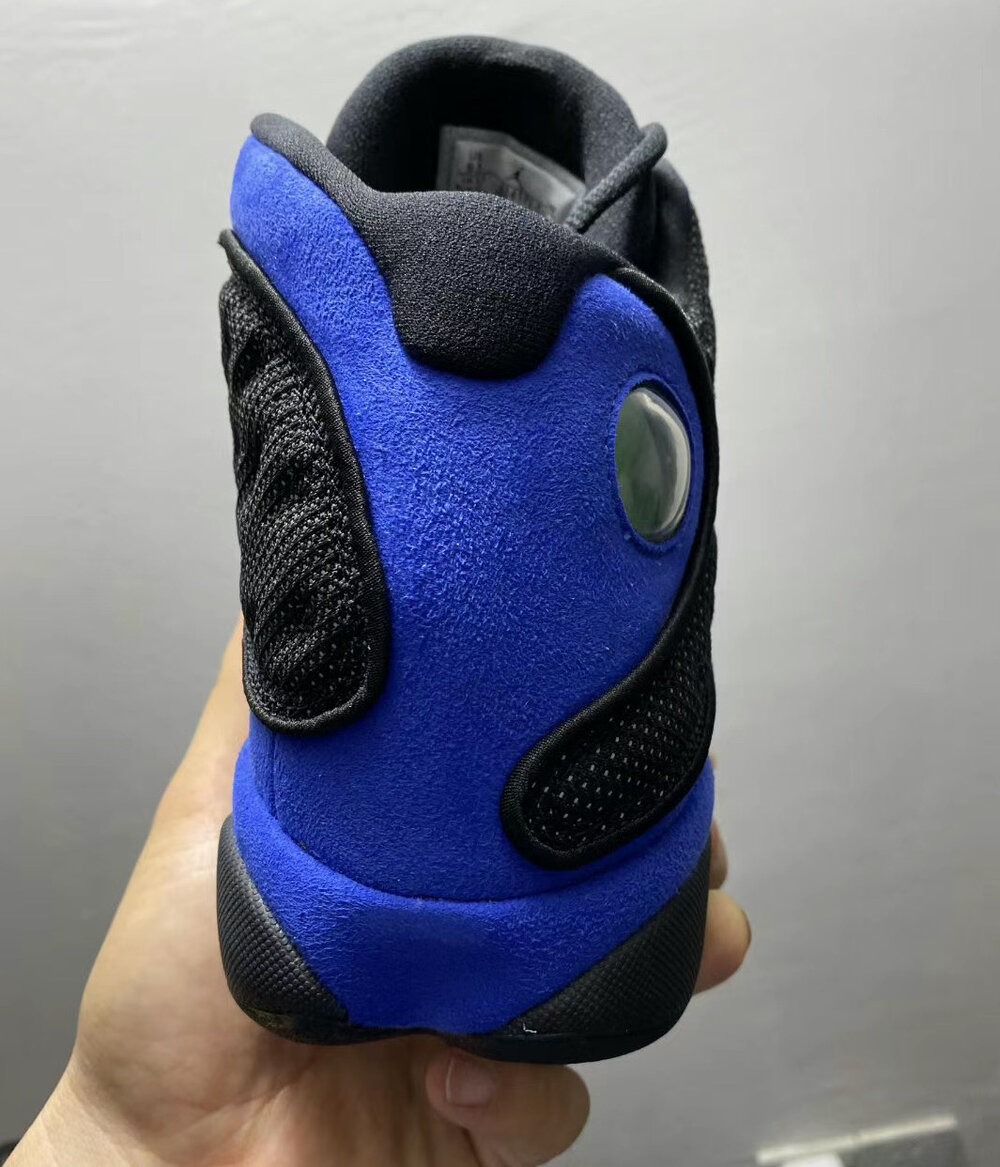 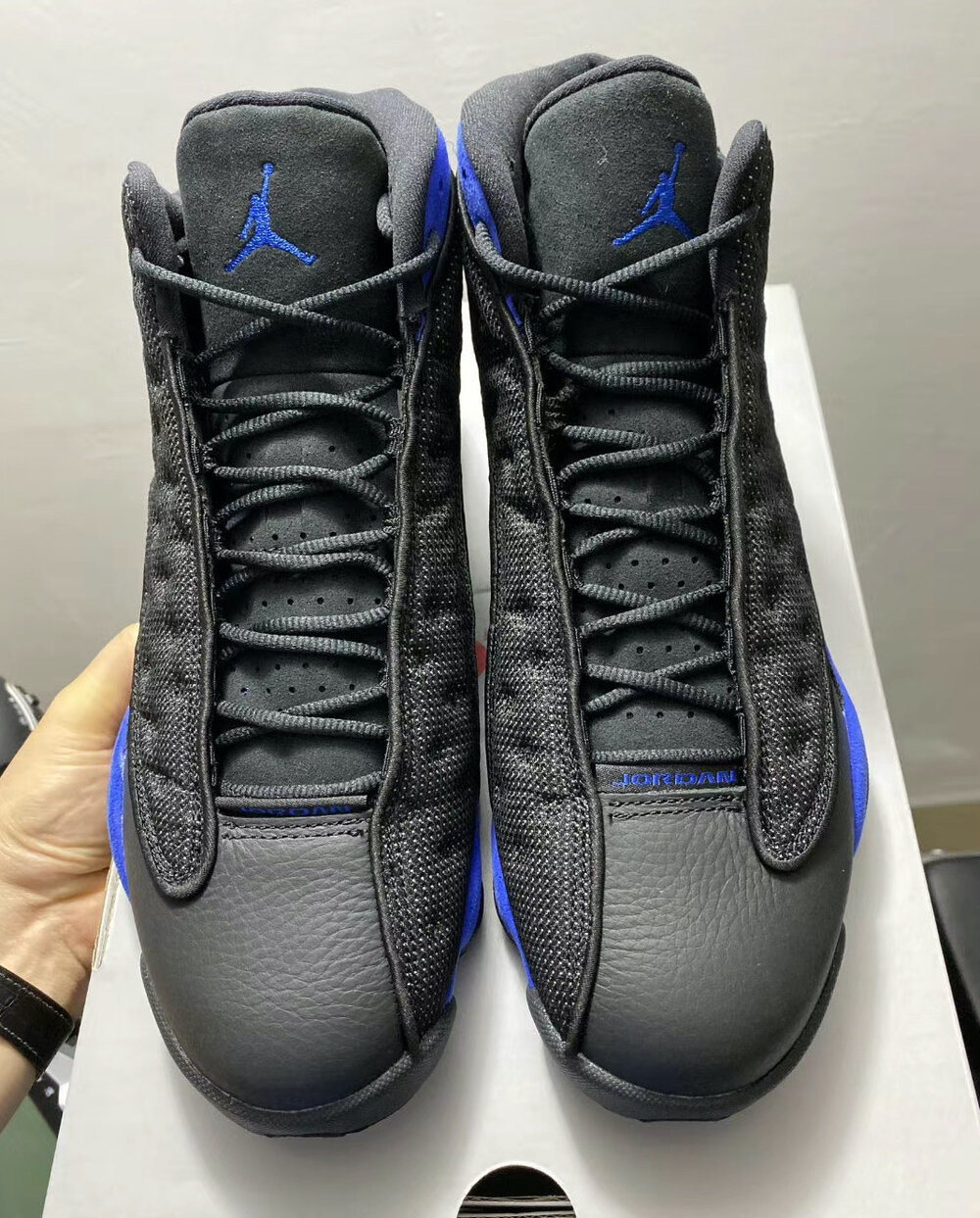 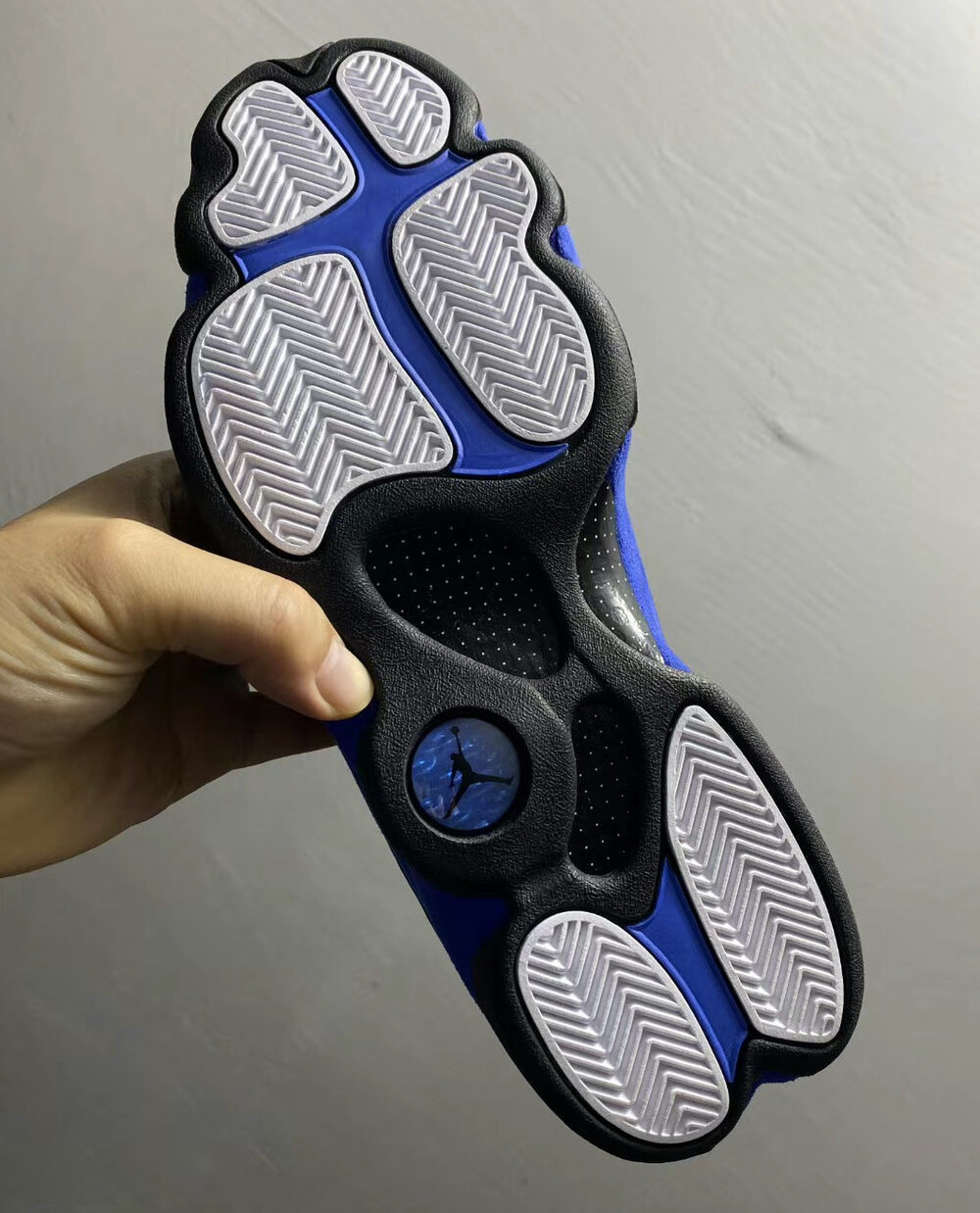 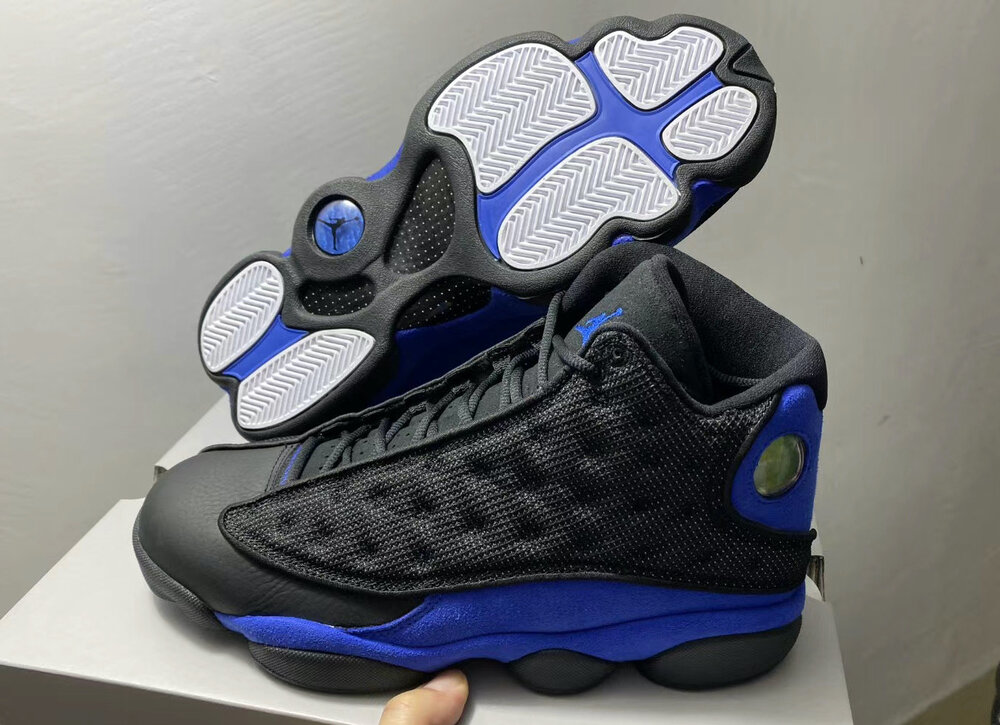