Nike Zoom Freak 2’s first known colorway, Naija, is set for release on July 25 and another silhouette will be released next month. 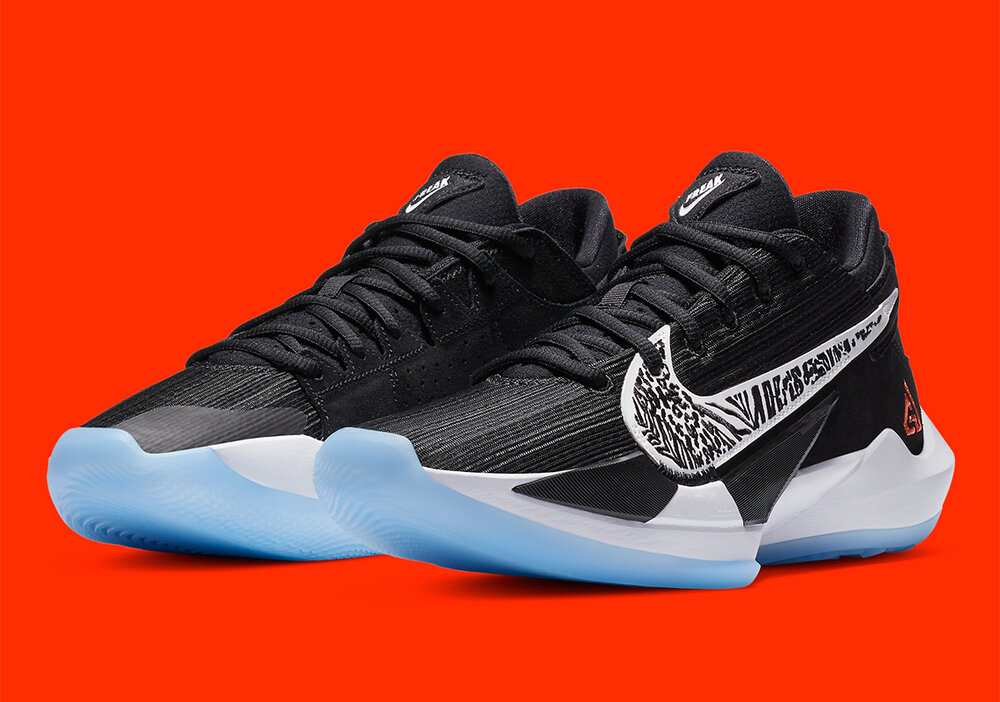 As the NBA makes its return, Giannis Antetokounmpo and the Milwaukee Bucks are determined to make a strong shot at the title. While at it, the Greek Freak is also poised to win his second straight MVP award.

Nike Zoom Freak 2 “Black/White” will boast lateral swoosh indulged in abstract patterns, along with Antetokounmpo’s signature “GA” logo on the heel part, colored in solar flare. The pair comes in textile mesh upper for flexibility, lightweight foam midsole with Zoom Air cushioning in the forefoot for explosiveness, and shank plate and decoupled outsoles for stability.

The second silhouette of the Nike Zoom Freak 2 is set for release on August 7. Pairs will be available at selected Nike Stores and other authorized retail stores for US$130. 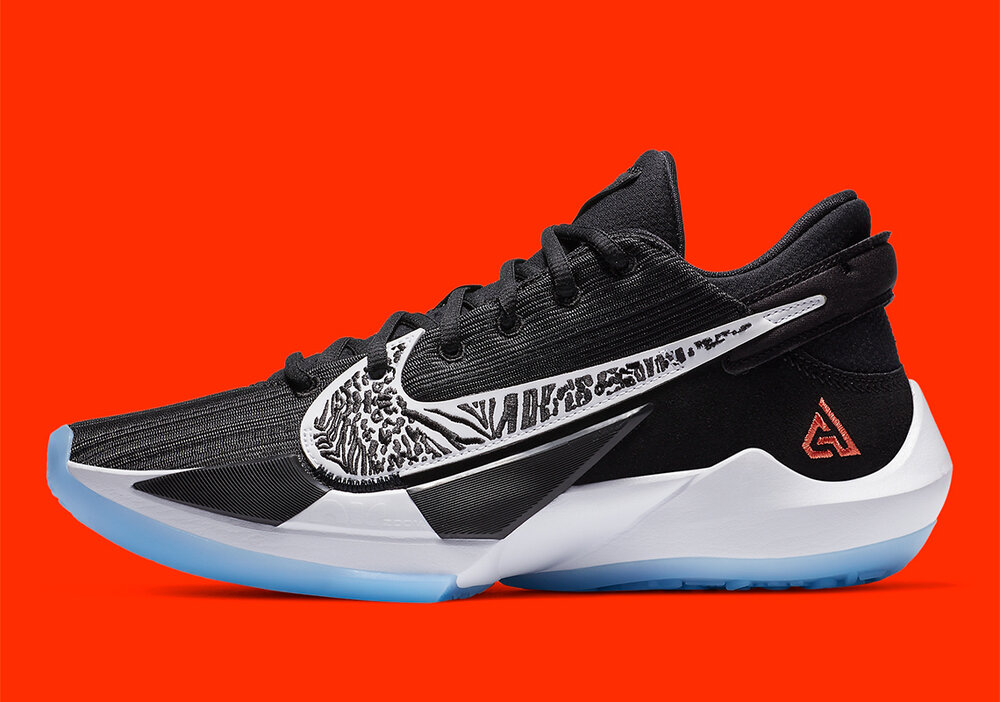 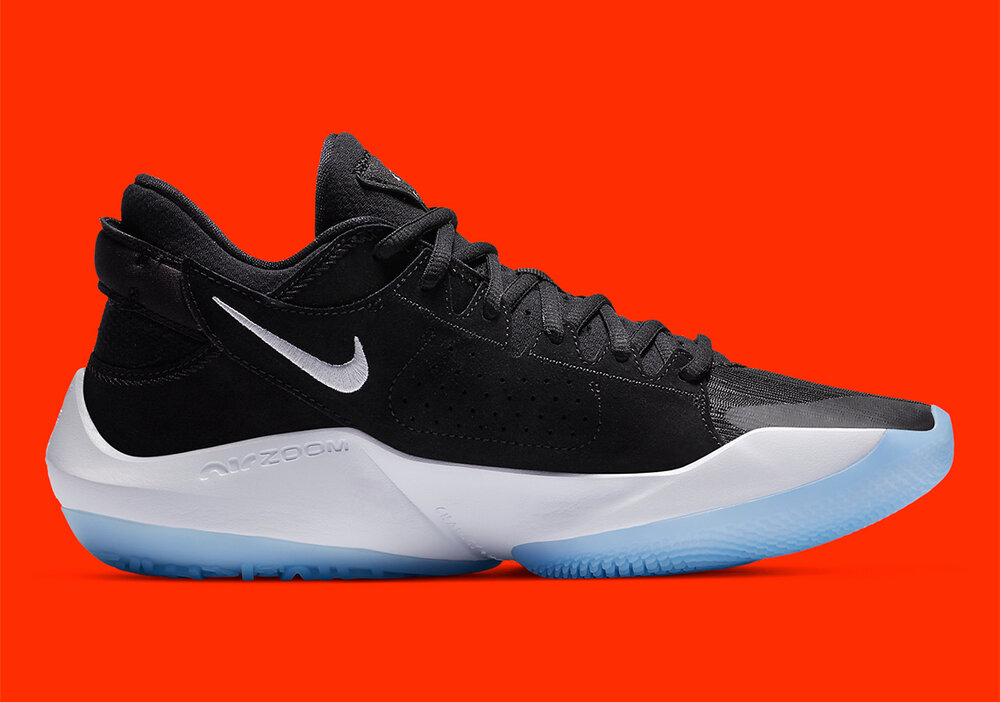 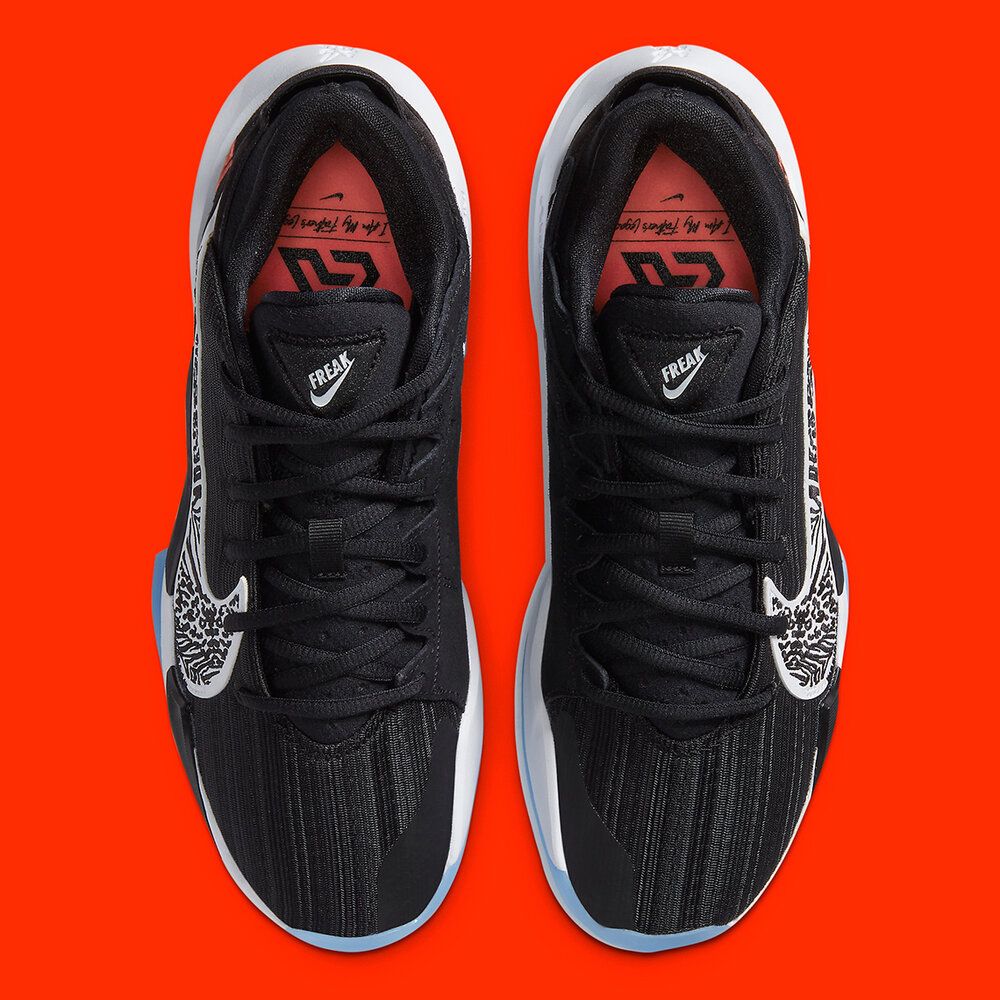 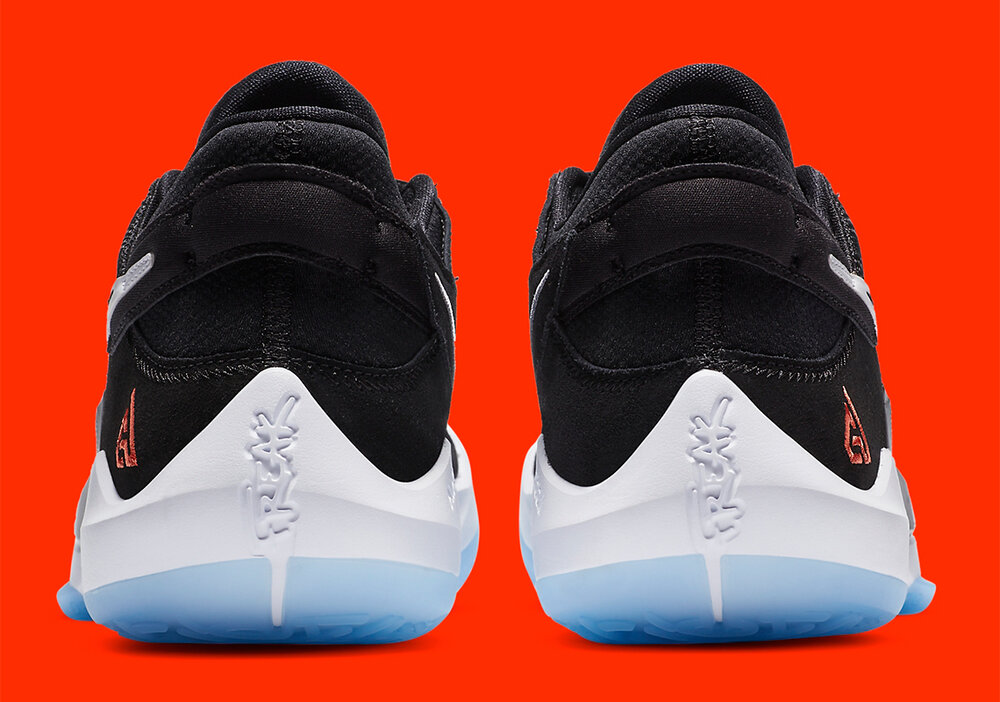 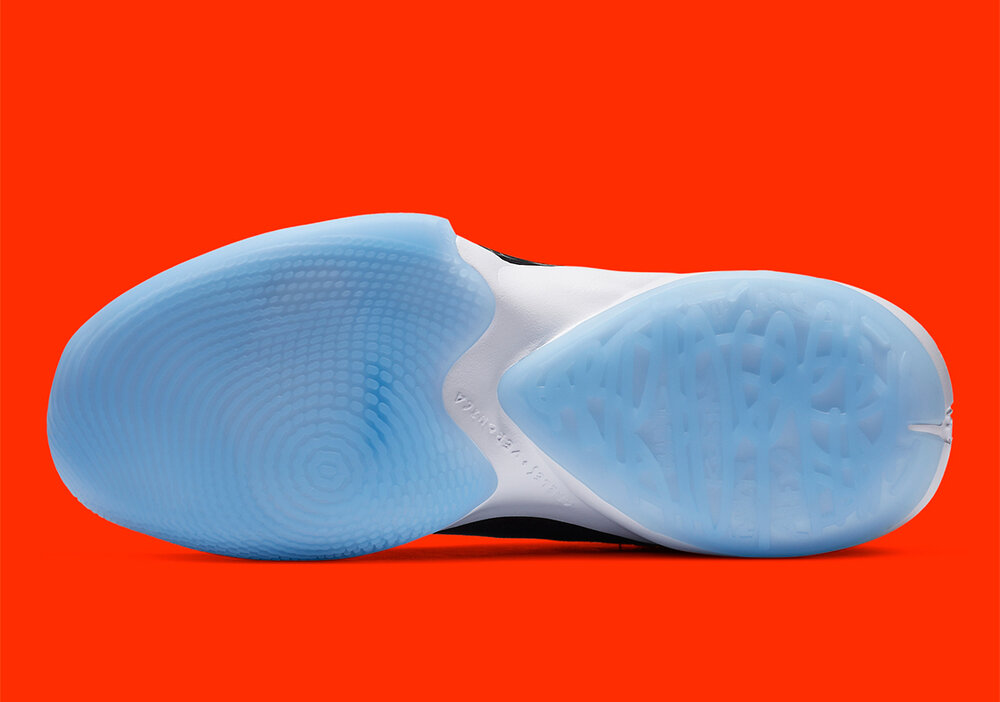