Converse officially made its way back to the basketball shoe competition as the Nike-owned brand released the Converse All-Star Pro BB in 2019. 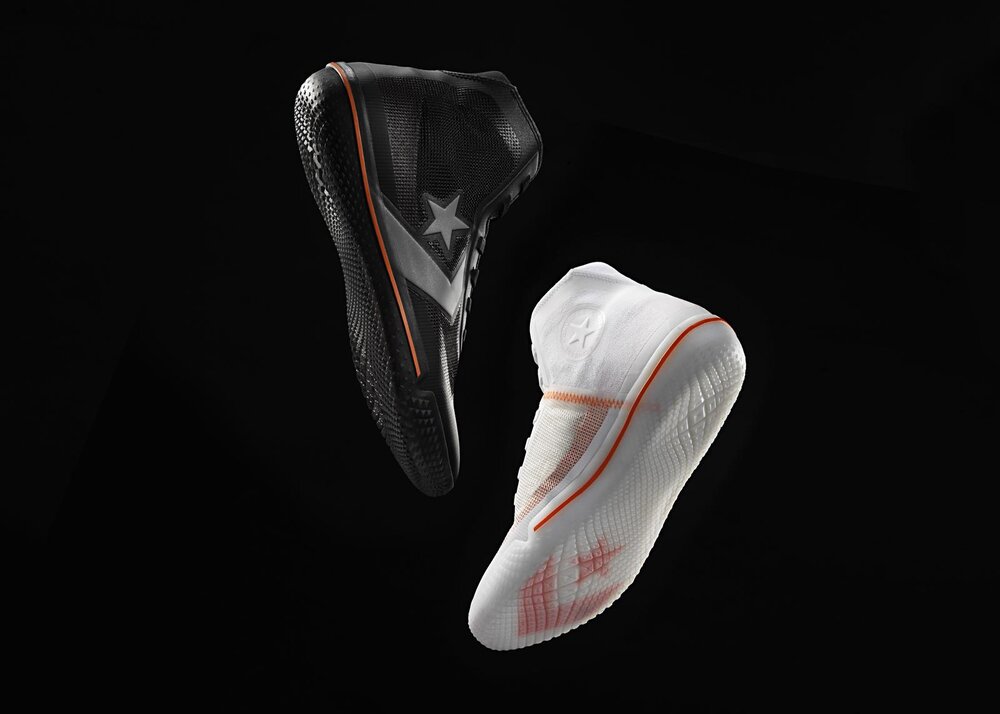 After a hiatus that started in 2012, Converse made some important moves to remaster their brand and take the basketball shoe competition by storm again. Its return to the game was made-known when NBA star Kelly Oubre Jr. signed a multi-year shoe deal in November 2018. Converse would then sign three-time NBA Champion and defensive specialist Draymond Green in March 2020, paving the way for the All-Star to be the biggest name that donned the brand since Dwayne Wade’s departure in 2009.

To help buyers decide if Converse’s comeback shoe deserves a nod, here is an in-depth analysis on the performance of Converse All-star Pro BB. 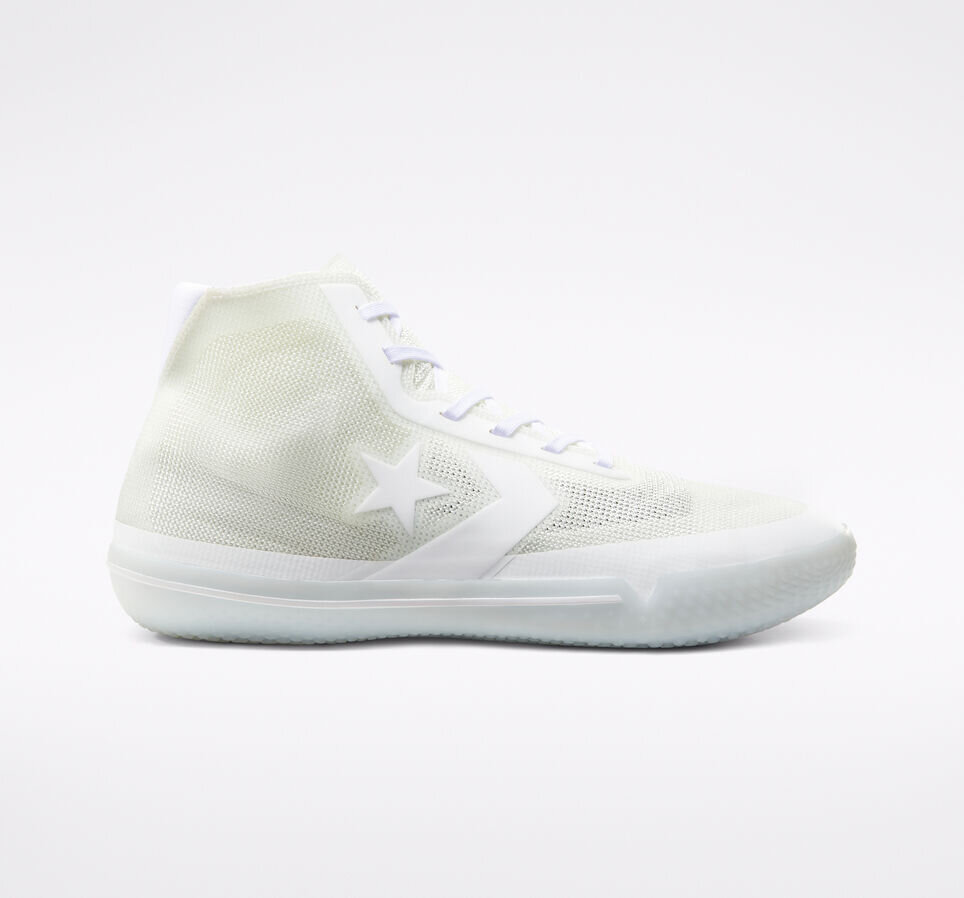 The Converse All-star Pro BB was created in collaboration with Eric Avar, the lead designer on the late Kobe Bryant’s shoe line. It has the silhouette of Chuck Taylor combined with Nike’s tech. The shoe is comparable to Nike Kobe AD NXT 360, though the overall performance may or may not be better than the other. The shoe is made up of a single layer of Nike Quadfit canvas mesh for the upper- the material does not feel premium, but will not compromise the performance, either. 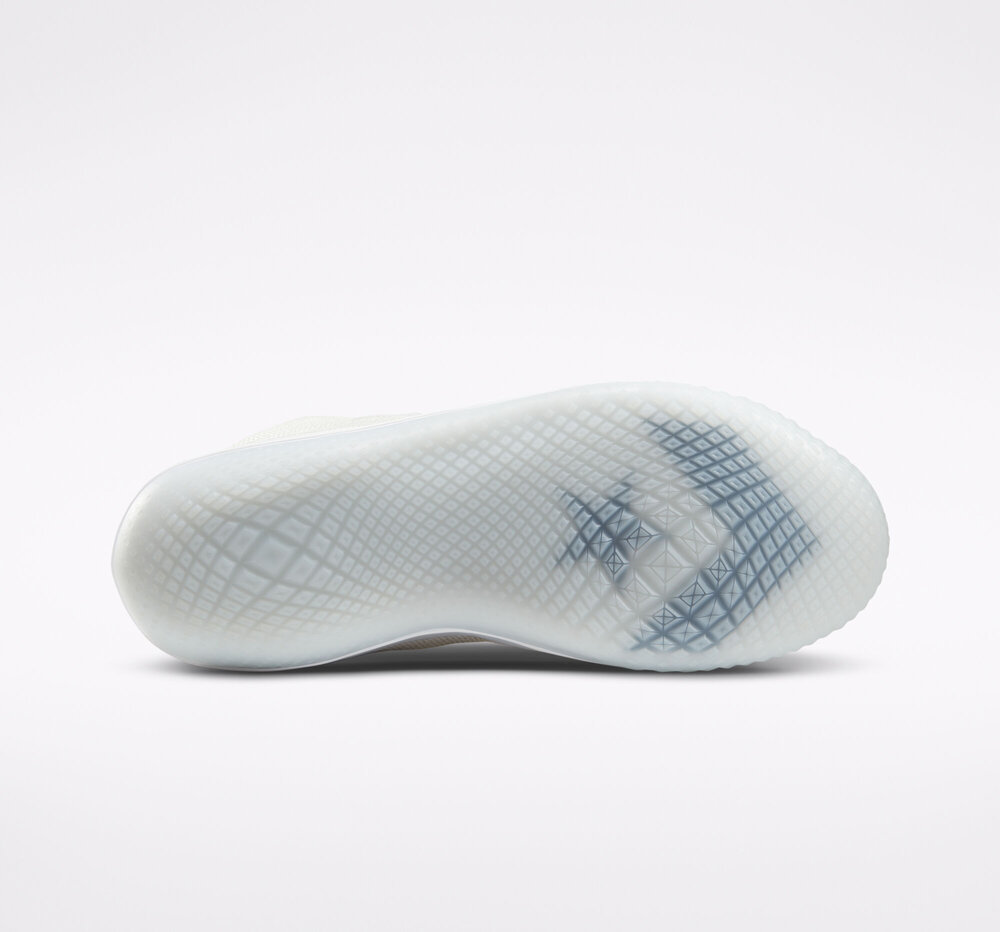 The outsole has diamond-like patterns similar to Chuck Taylor’s. The traction’s grip on the ground from the forefoot is pretty good. However, using the full-length of the sole when planting the foot is a bit inconsistent. It picks up a lot of dusts on rough courts, but only needs a light wipe to be clean again. 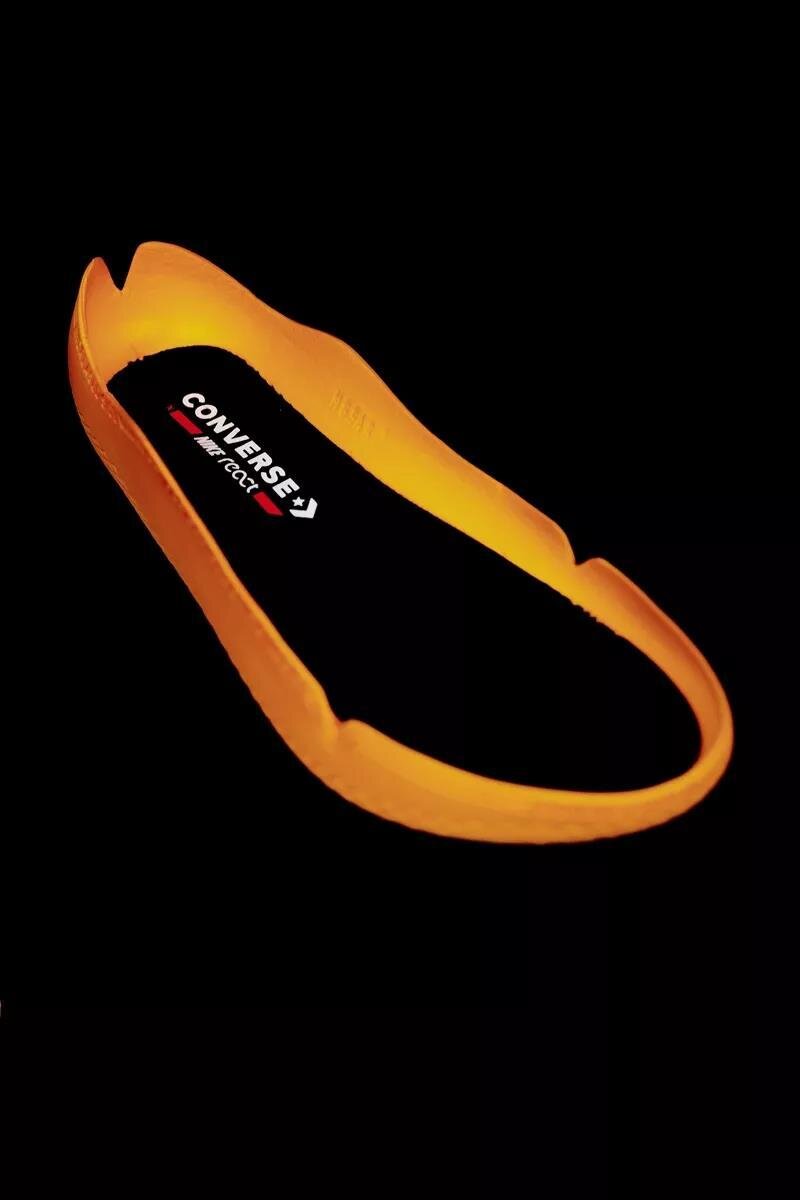 The shoe is built with a full-length Nike React Technology drop-in insole which gives excellent cushion and support from impacts when running or jumping. The drop-in insoles have linings for better fit and support, though others might find it uncomfortable in the toe part. Nonetheless, the insoles can be improved with much more comfortable ones.

When laced-up, it feels like wearing a pair of gloves. It is very lightweight- giving the impression of playing barefooted, and guarantees mobility and stability. Its comfort and fitting are top-notch, supported by a heel pillow that gives additional protection for the ankle. 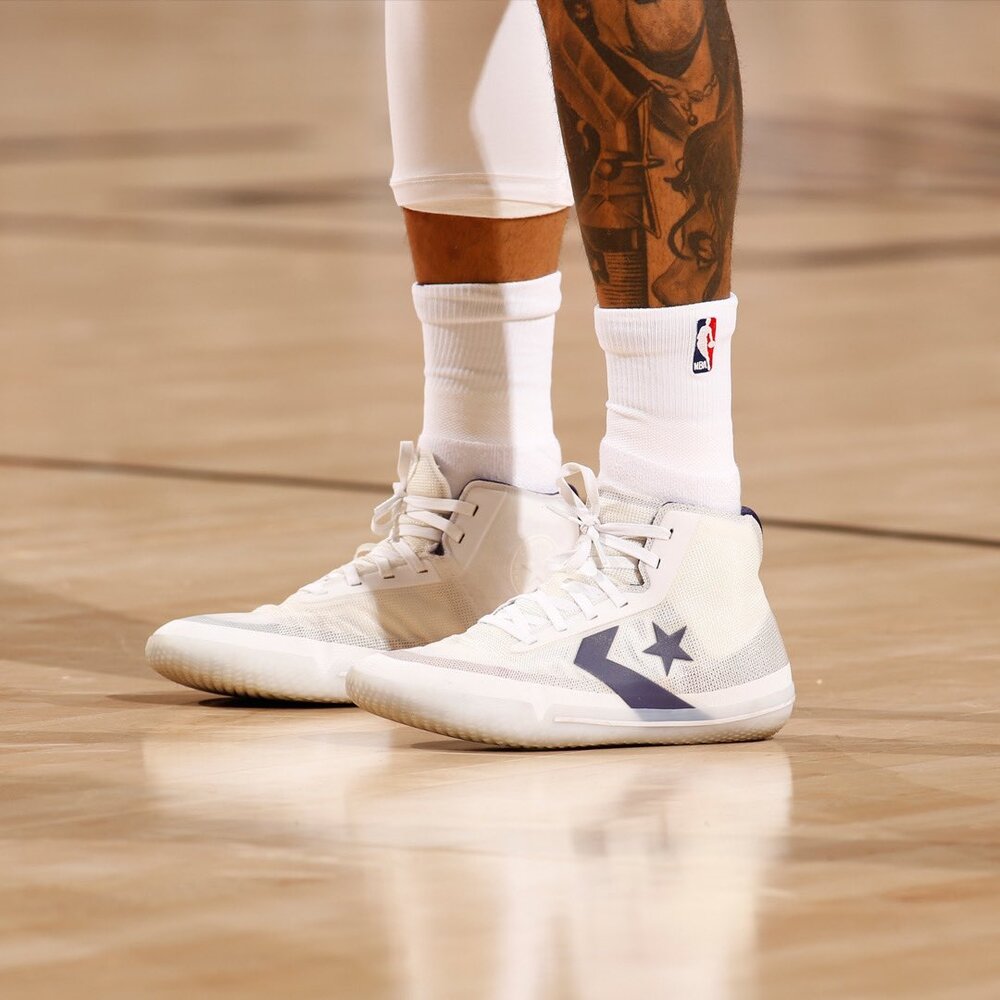 The shoe runs true-to-size but may be a bit tight in the toe part due to the linings of the drop-in insoles.

The shoe is very comfortable and lightweight to use which adds stability and mobility. It fits well and provides protection in every part of the foot. It just needs boost and consistency with its traction. Style-wise, it is good whether rocking it on court or casually since it has the vibes of a Chuck Taylor. Overall, it has a good impression performance-wise and it feels like using the Nike Kobe AD NXT 360 for a cheaper price. The Converse All-star Pro BB nets an overall grade of 4.7 out of 5 rating.

The Converse All-star Pro BB is available at converse.com with a US$ 140 price tag.