After the recent success of the Nike LeBron 18, Los Angeles Lakers superstar LeBron James’ 18th signature pair with Nike will be receiving a low top version. 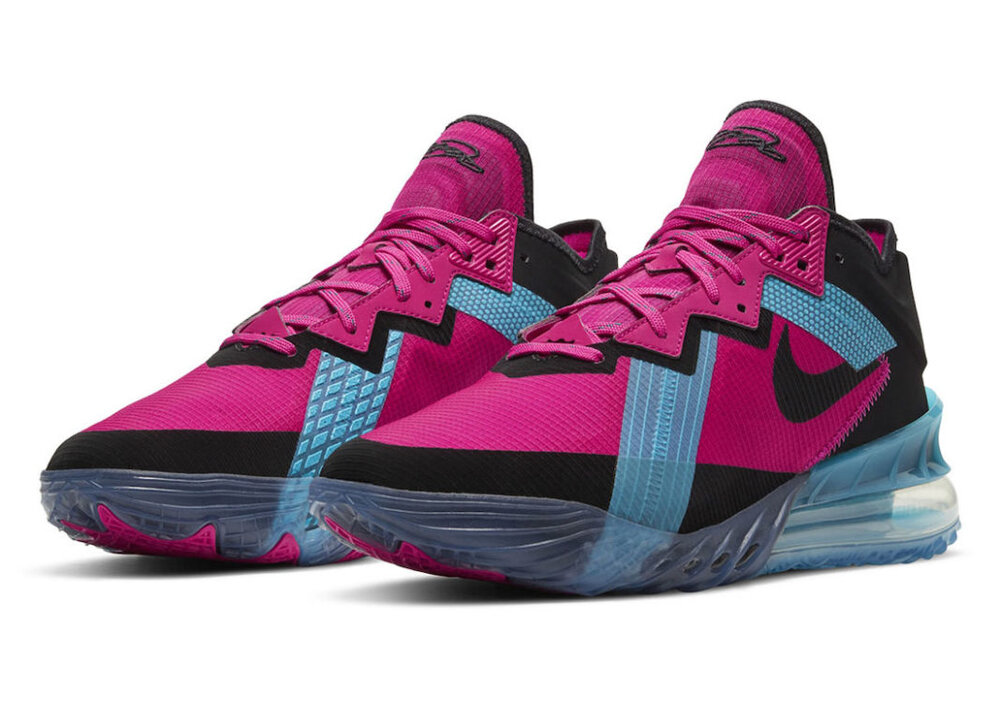 The Nike LeBron 18 Low will be debuting in Fireberry colorway. (Photo courtesy of Sneaker Bar Detroit)

The Nike LeBron 18 Low will be debuting in a Fireberry colorway which will be dressed in Fireberry, black, and light blue fury tones. Unlike the high tops, this version of the Nike LeBron 18 will not be implemented with Battleknit 2.0 uppers. Instead, it will be infused with mesh-like materials.

Some additional features of the pair are the padded ankle support, the thick tape-like design that goes from the midfoot to the forefoot, along with an Air Max heel atop a translucent outsole.

The Nike LeBron 18 Low “Fireberry” is set for release on February 3 at selected Nike stores. However, the price is yet to be announced.

LeBron, who is coming off the fourth successful championship run of his illustrious career, is again putting up an MVP-worthy season for the Los Angeles Lakers. The King is producing an all-around stat line of 23.9 points, 7.9 rebounds, and 7.5 assists per contest. James is also showing off his underrated long-range marksmanship as he is norming a stellar 39% clip from the three-point line. 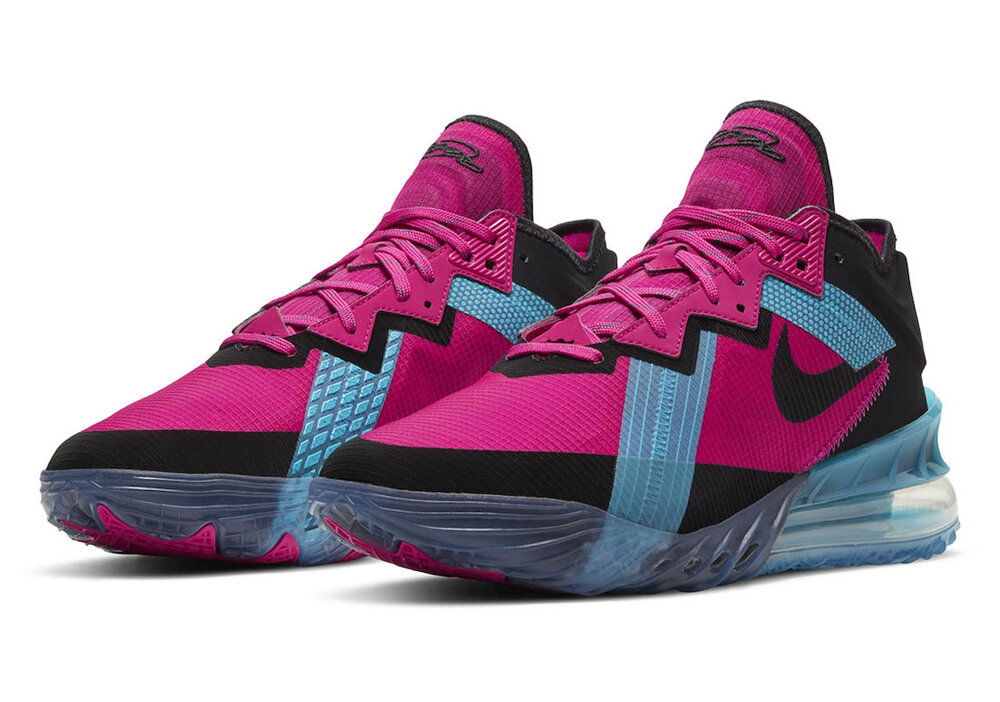 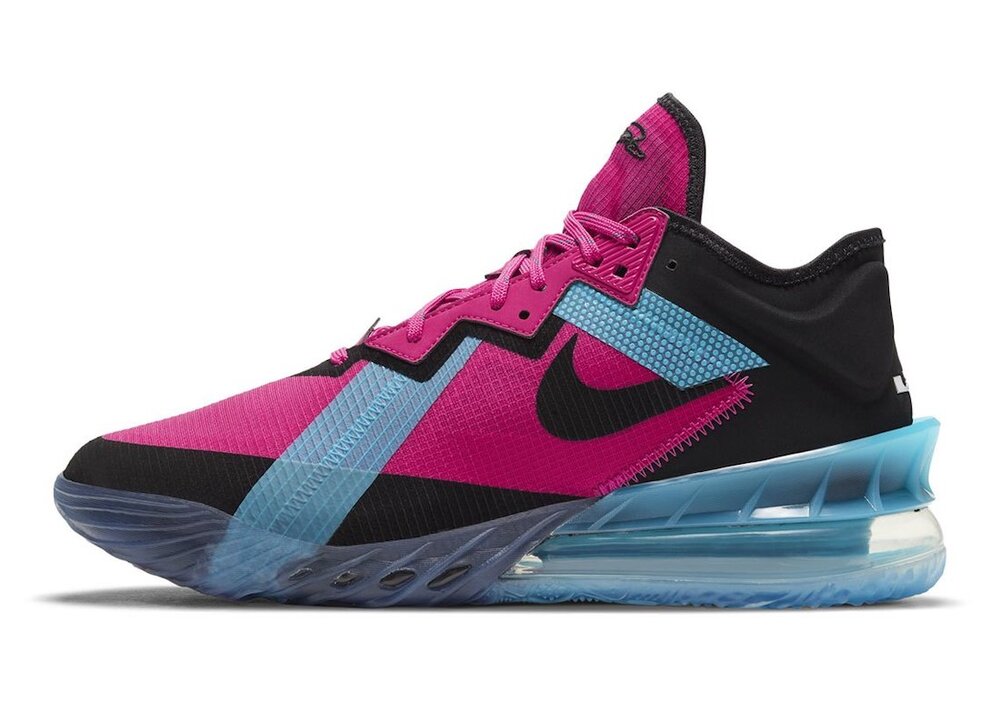 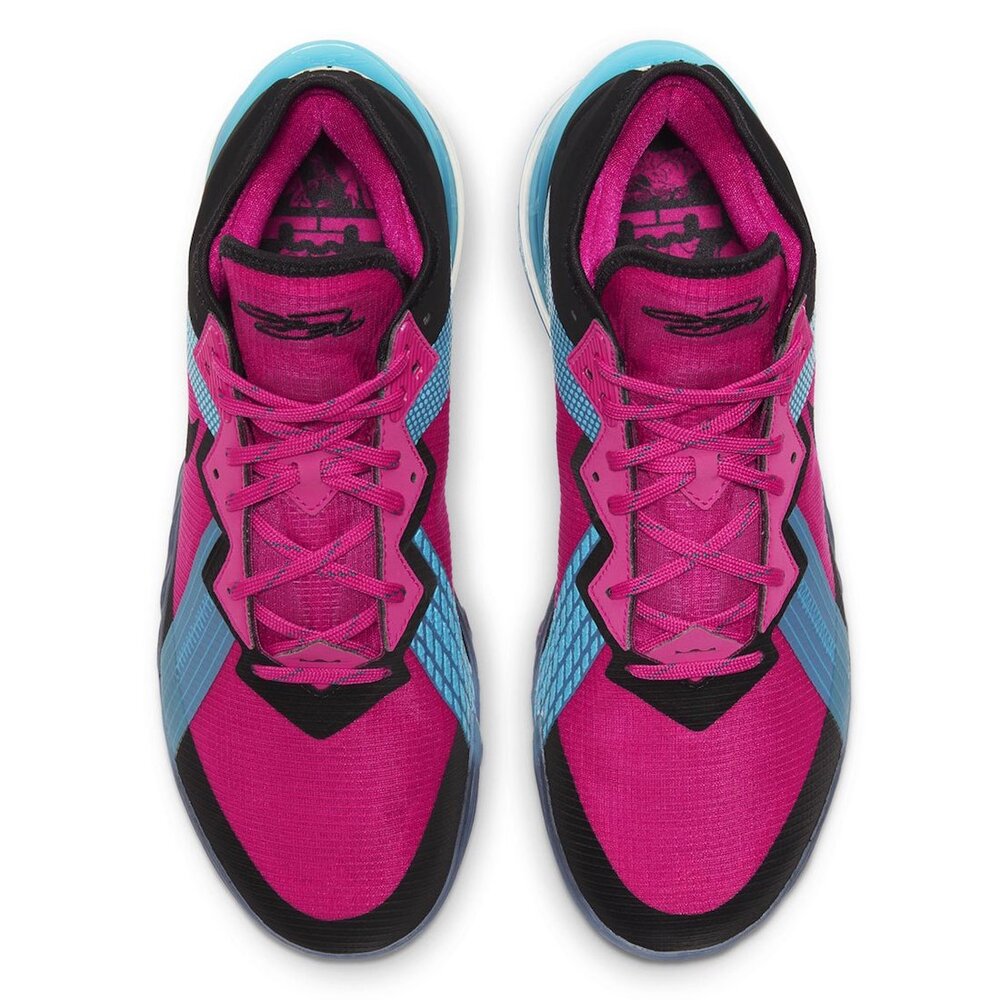 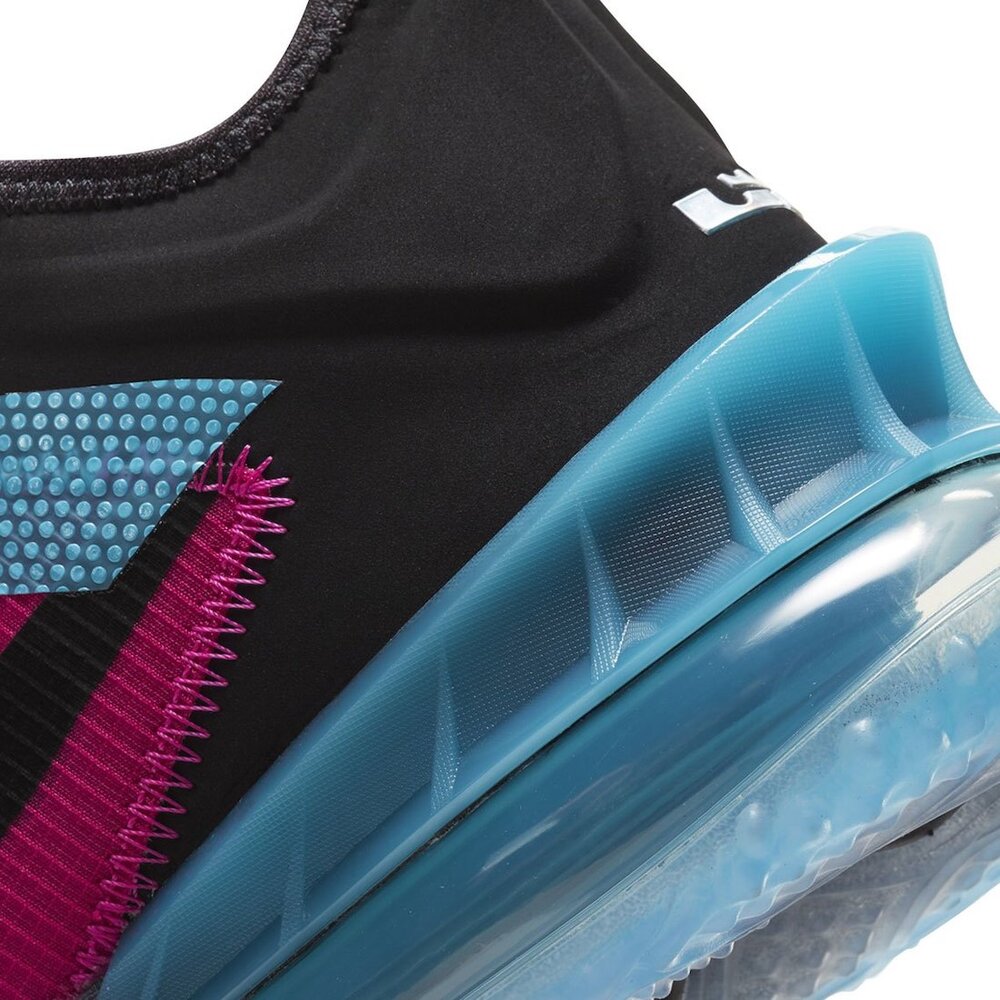