New Los Angeles Lakers big man and reigning Sixth Man of the Year Montrezl Harrell will be granted his own rendition of the iconic Reebok Kamikaze II. 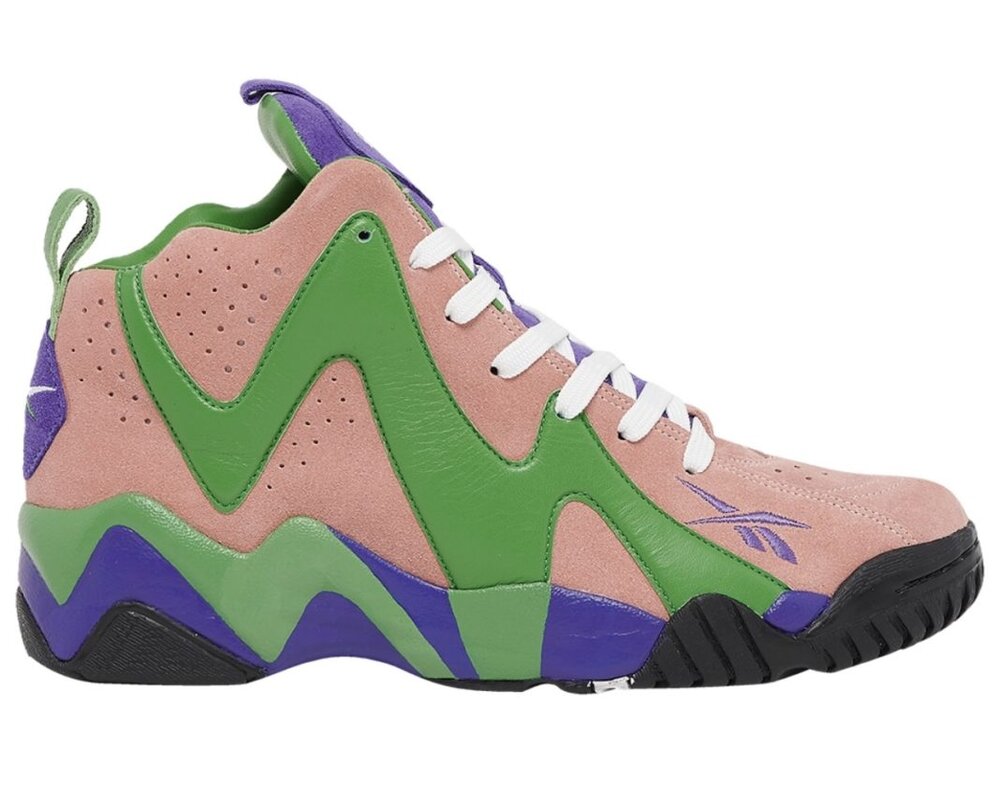 Designed by Jonathan Morris, the Reebok Kamikaze II was initially released in 1995 as one of Reebok’s flagship basketball pair. This year, Reebok will be releasing Harrell’s own colorway of the iconic pair.

The pair will be featured in a combination of pink, green, and purple scheme. The pair comes with integrated suede and leather materials along with white laces and black outsoles.

The pair will be out on December 24 exclusively at Footlocker for a retail price tag of US$130.

Harrell, who won the Sixth Man of the Year award during the 2019-20 NBA season, is now donning the purple and gold threads of the Lakers. He spent the first two years of his career with the Houston Rockets, then suited up for the Clippers the following three seasons.