Here’s an intensive performance review of the Nike Air Zoom BB NXT, a recently-released pair by the Swoosh. 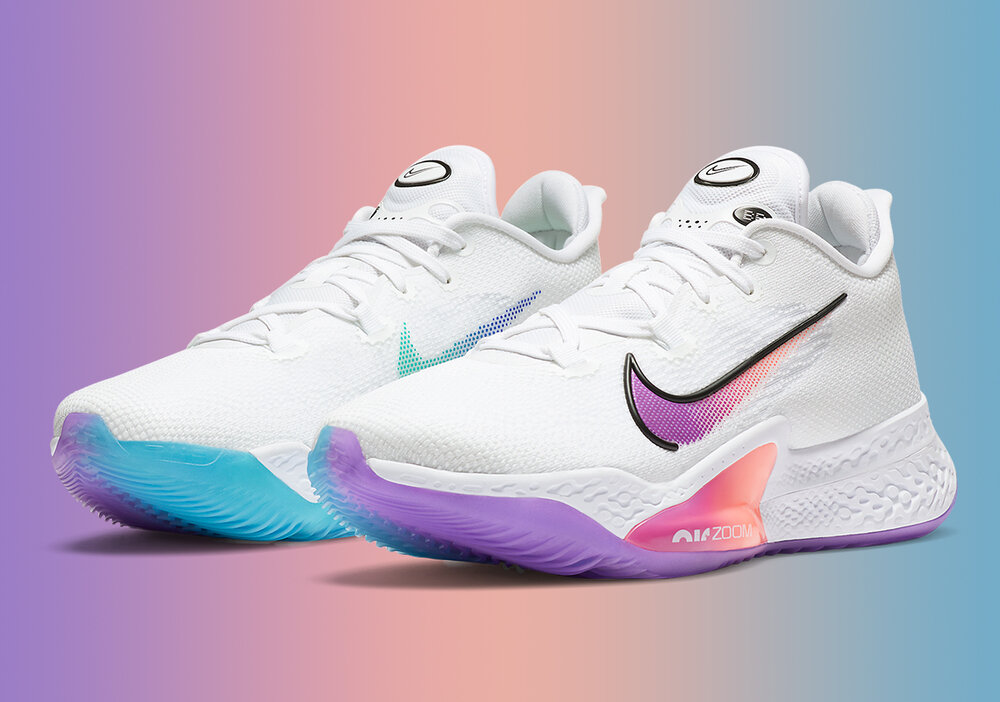 Nike’s basketball shoe line-up has always been crowded by the signature pairs from NBA superstars like LeBron James, Kevin Durant and most recently, Giannis Antetokounmpo. The Swoosh’s signature pairs also come with budget pairs that also performed great, evidenced by the stellar reviews on the LeBron Witness line or even the Kyrie Flytrap pairs.

But Nike also has the best generic hoops shoes in the industry, and they debuted an all-new Air Zoom BB NXT this year. Released last September 2020, the Nike Air Zoom BB NXT came in a vibrant colorway and a multi-decked cushioning system that certainly grabbed attention. 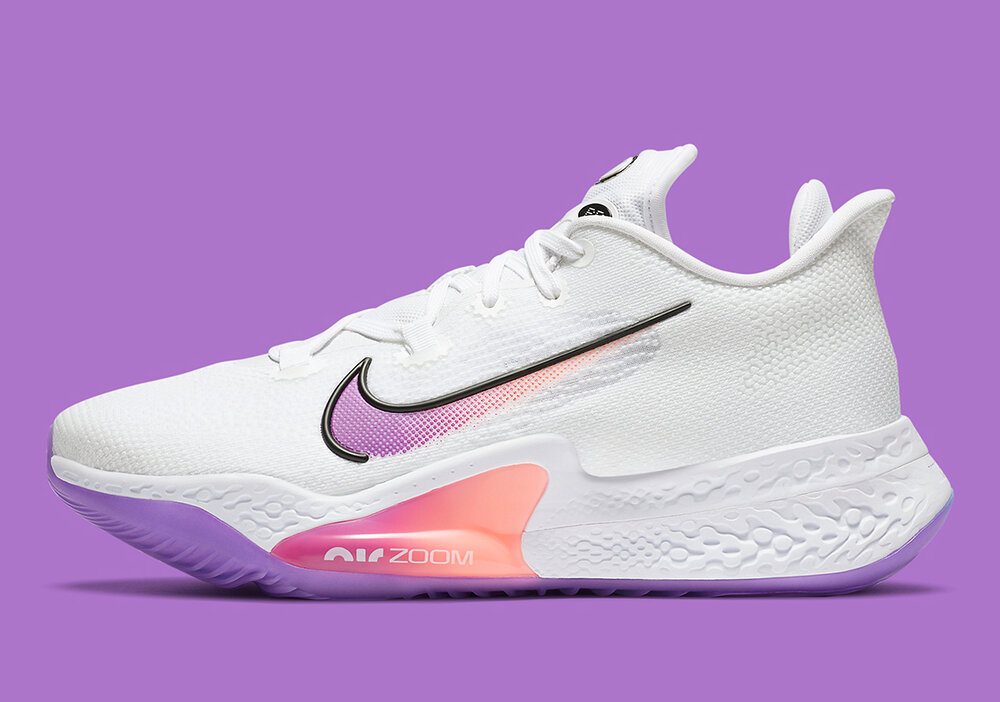 The Zoom bags and React foam stand out in the Nike Air Zoom BB NXT pair. (Photo via Sneaker News)

True to its name, the Zoom air bags and the React foam immediately stand out in this new Nike pair. It sure made the shoe look bulky, something that is not popular among basketball sneakers nowadays, except of course if you’re a solid fan of the LeBron signature line.

The uppers of the Nike Air Zoom BB NXT are mesh-constructed, and the lacing features a nylon-cabled design. Nike used textiles as the overall material, and this helps maintain a lightweight feel. However, many see this as a drawback in terms of durability. The Swoosh could have used a more premium set of materials, especially with the high price tag that comes with the pair. 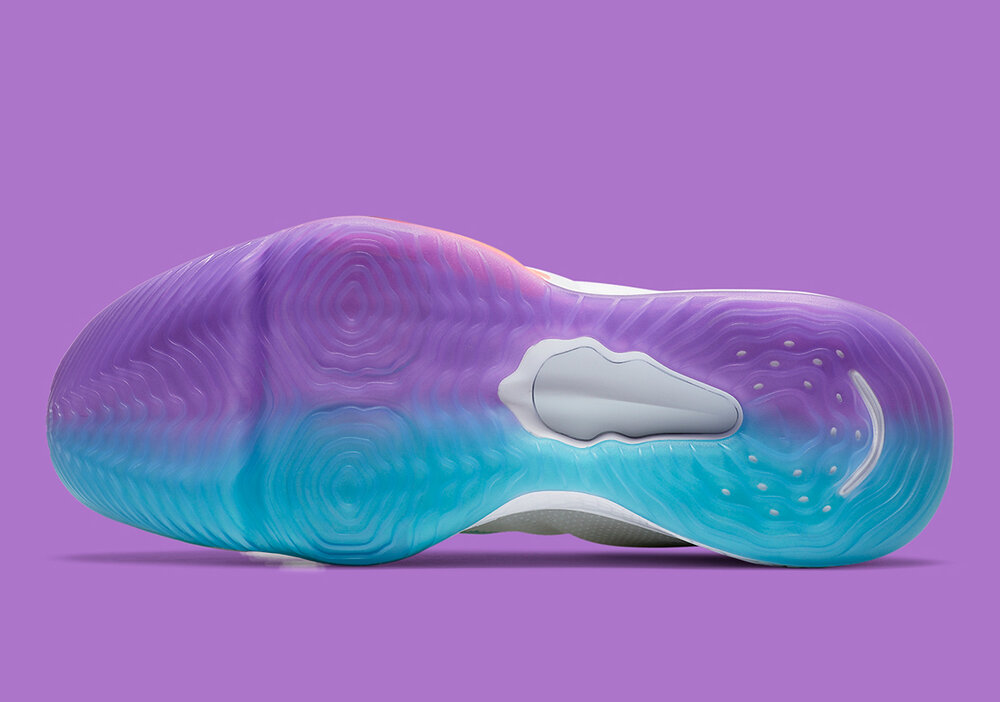 The traction of the Nike Air Zoom BB NXT is arguably its best feature. (Photo via Sneaker News)

Nike’s marketing of the Air Zoom BB NXT was primarily focused on its cushioning system, but its traction is arguably its best feature. Its traction pattern is engineered in multiple directions that helps the shoe bite on almost every type of movement. If you’re a quick-footed hooper who relies on speed and agility, the traction of the Nike Air Zoom BB NXT is best-suited for you. 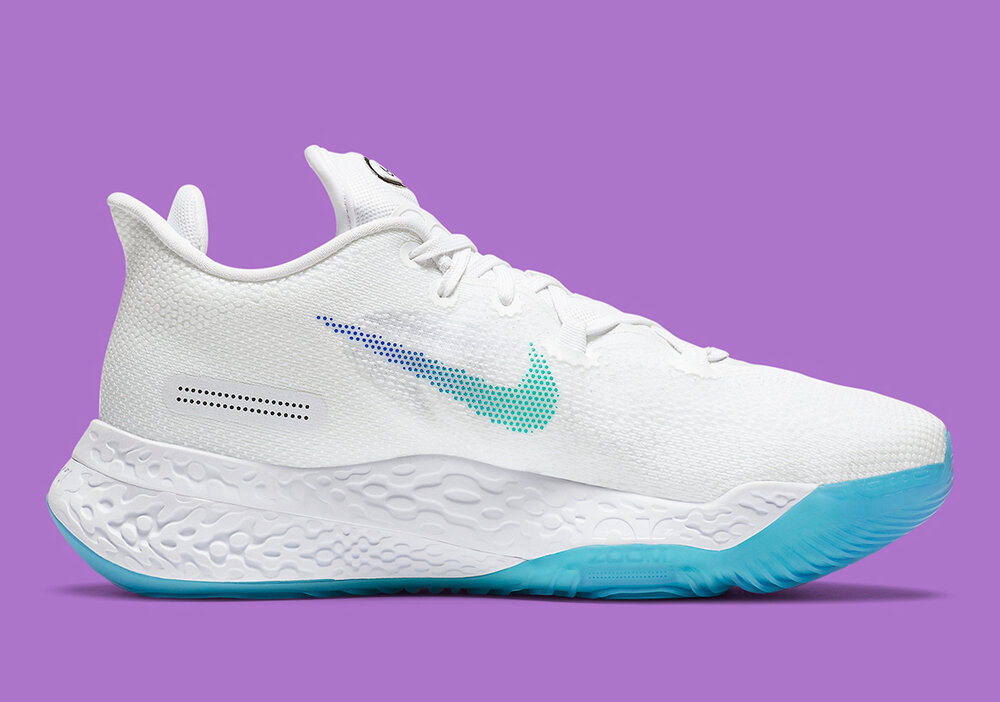 The React cushioning system of the Nike Air Zoom BB NXT absorbs all sorts of impact. (Photo via Sneaker News)

Nike Air Zoom BB NXT’s multi-decked cushioning system is its blessing and curse. The positive takeaway from the triple-layered React technology on the midsole and the double-decked Zoom air units on the forefoot is that it produces a high level of responsiveness that you just can’t find even in the most expensive signature shoes out there.

But while it’s true that the loaded cushioning gives you additional height off the floor, stability and support now become a question. Since your feet can’t really feel the surface, you’ll be prone to injuries coming from lateral movements. It will be some time before you’ll get used to the higher ride that the Air Zoom BB NXT offers, and that could be a problem if you already have ankle issues in the past.

If you’re bent on copping the Nike Air Zoom BB NXT, then you should go true to your size. The pair comes just a bit snug on the midfoot, but that is barely noticeable. The lightweight materials used don’t require many break-ins, but the higher ride due to the loaded cushioning system could be something that you need to get used to.

The cushioning system of the Nike Air Zoom BB NXT is just one of the best out there. Even though the pair looks bulky from the outside, the textile materials used actually give off a lightweight feel.

However, the drawback is that Nike failed to give attention to the pair’s support on lateral cuts, which then makes users susceptible to ankle injuries. Durability is also a question because of the not-so-premium materials utilized in the shoe.

You can now cop the all-new Nike Air Zoom BB NXT at selected Nike stores for a retail price tag of US$180.