At least half a decade since being pulled out by Nike from the shelves of Nike By You, which was formerly known as NikeiD, the Swoosh brand teased a potential return of the Nike Dunk Low in a customized version. 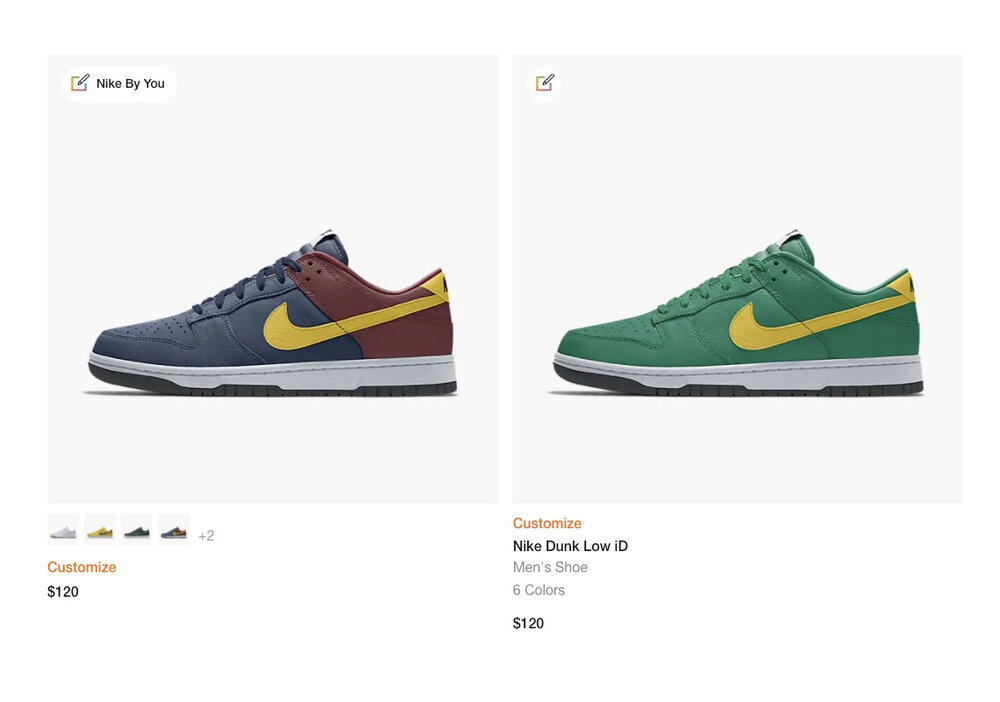 A now-deleted photo revealing a possible return of the Nike Dunk Low to Nike By You has surfaced online. The pair’s price tag is US$120 and will most likely be available in a variety of colorways. Though this is still some sort of a rumor, Nike Dunk’s potential return to customization might find a favorable outcome this time considering the pair’s recent success.