Bam Adebayo put up a career-best outing to help the Miami Heat close out the Boston Celtics and land at the top of last night’s best individual performances. 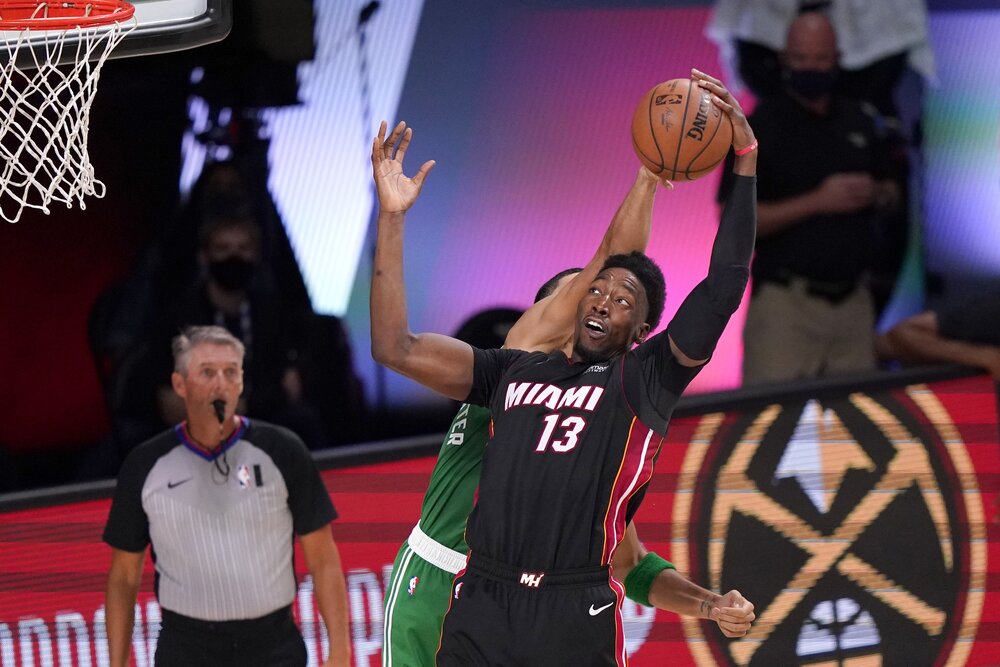 After an abysmal performance in Game 5, Adebayo backed up his words and bounced back big time in the Heat’s 125-113 victory over the Celtics. The young All-Star put up 32 points, 14 rebounds and 5 assists, including clutch baskets and assists in the waning minutes of the fourth quarter.

With his work on both ends of the floor, Brown could have topped this list if Boston won. The 23-year old star tallied a team-high 26 markers, while also adding 8 boards, 4 dimes and 3 steals. Brown did an admirable job locking down the Heat’s perimeter players, and had multiple breakaway buckets off turnovers from Miami.

Tatum didn’t have his usual double-digit rebound tally, but he still came away with a double-double night. The All-Star forward hauled in 24 points and 11 assists, to go along with his 7 rebounds and 2 steals. However, Tatum didn’t shoot the ball particularly well, as evidenced in his 9-26 clip from the field.

Jimmy Butler may have scored higher, but Herro’s timely baskets in regulation were essential for the Heat’s close-out victory in Game 6. The rookie hotshot amassed an all-around stat line of 19 points, 5 rebounds and 7 assists, while also missing only five of his 13 shots.