Jazz Season Preview: Did Gobert do enough to earn a hefty $205 million extension?

The Utah Jazz secured the long-term commitments of stars Donovan Mitchell and Rudy Gobert, but is the team poised for a deeper playoff run this season? 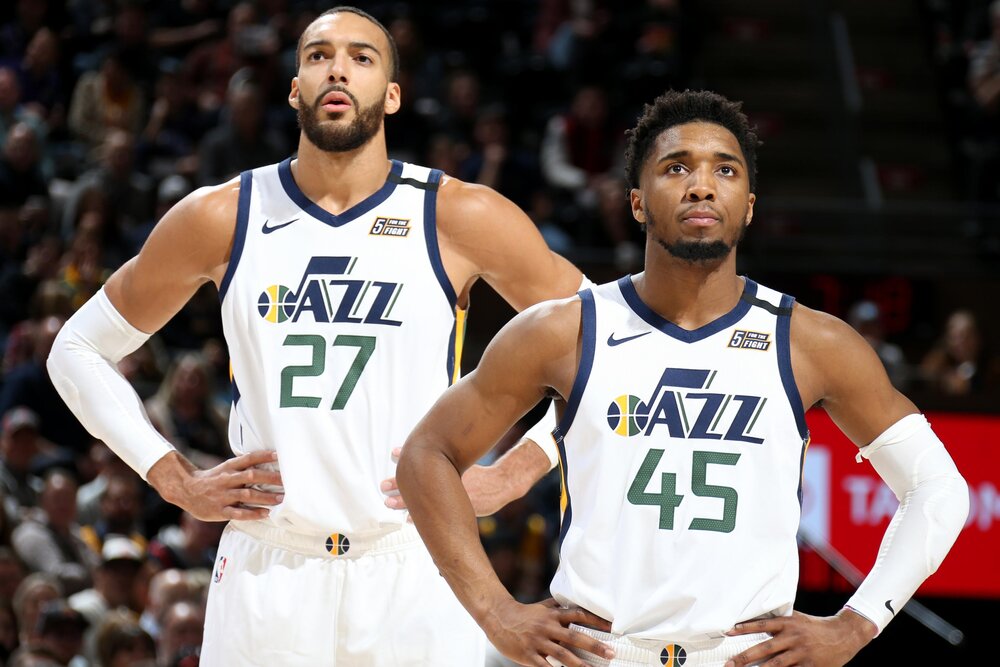 Five-year, $205 million for Rudy Gobert. Five-year, $195 million for Donovan Mitchell. Four-year, $52 million for Jordan Clarkson. Three-year, $30 million for Derrick Favors. The Jazz definitely cashed out everything they have on their pockets this offseason, but are these signings already enough to steer them to the top tier in the Western Conference?

After bouncing out of the first round of the playoffs, the Jazz will be hard-pressed to do better this season. Let’s take a look at the top storylines hovering around the Jazz’ upcoming 2020-21 campaign. 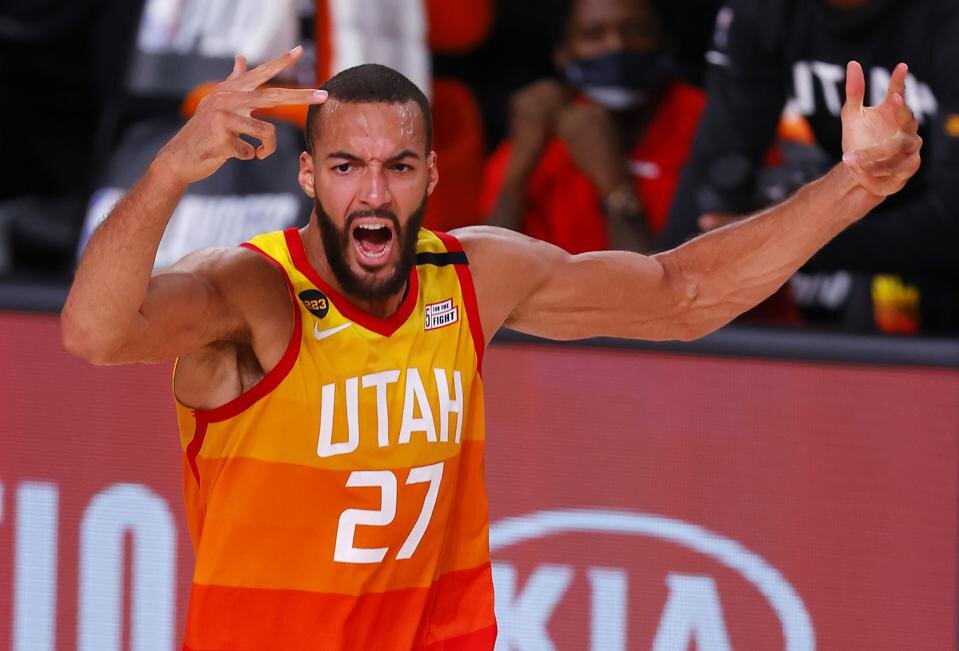 The five-year, $205 million extension that Gobert inked with the Jazz is the highest contract, in league history, for an NBA big man. Gobert is a two-time Defensive Player of the Year, a four-time member of the All-Defensive First Team, a two-time member of the All-NBA Third Team, a member of the 2017 All-NBA Second Team, and was an All-Star last season. Why would you even hesitate to offer the supermax to someone with all these accolades at the age of 28?

For one, Gobert can’t create his own shots outside the paint. This is common for centers like him, but the thing is he isn’t that dominant in the post, either. He averaged only 8.2 field goal attempts last season, and he doesn’t have a reliable mid-range game.

I know that Gobert’s real value lies on the defensive end, where he’s extremely good at. But for him to justify that very lucrative contract, he has to be more aggressive on offense. I doubt that he will ever come up with a consistent long-range shot, but Gobert should at least increase his shot attempts and try to eclipse the 20-point average in the scoring column. 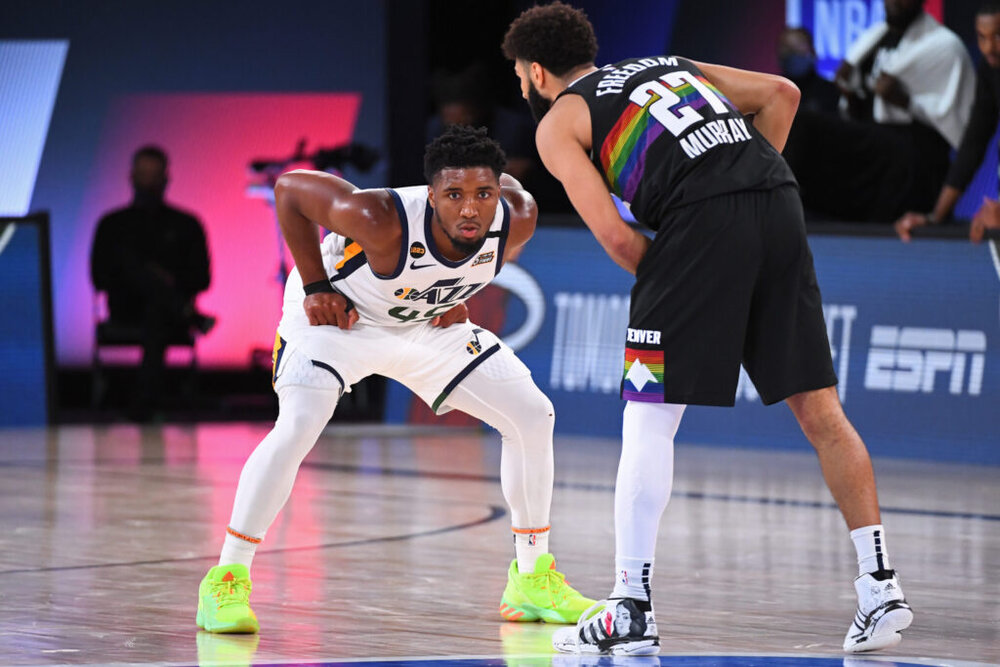 Donovan Mitchell is entering his fourth year with the Jazz. (Photo by Garrett Ellwood/Getty Images)

Can Mitchell put up an MVP-caliber season?

Considering Gobert’s limited offense and the fact that the Jazz doesn’t have a true third star, Mitchell needs to come up with an MVP-worthy performance this season to help the team get out of the middle pack in the West.

Sure, Clarkson will be an adept sparkplug off the bench. Bojan Bogdanovic averaged 20.2 points per game last season. Mike Conley should become a better fit in his second year at the Salt Lake City. But when the going gets tough and you need buckets down the stretch, Mitchell is the only one who has proven to create his own shots under pressure.

Mitchell’s ability to stay healthy throughout the year will also be in the spotlight. The Jazz doesn’t have the luxury to limit his minutes or let him sit out back-to-back schedules. 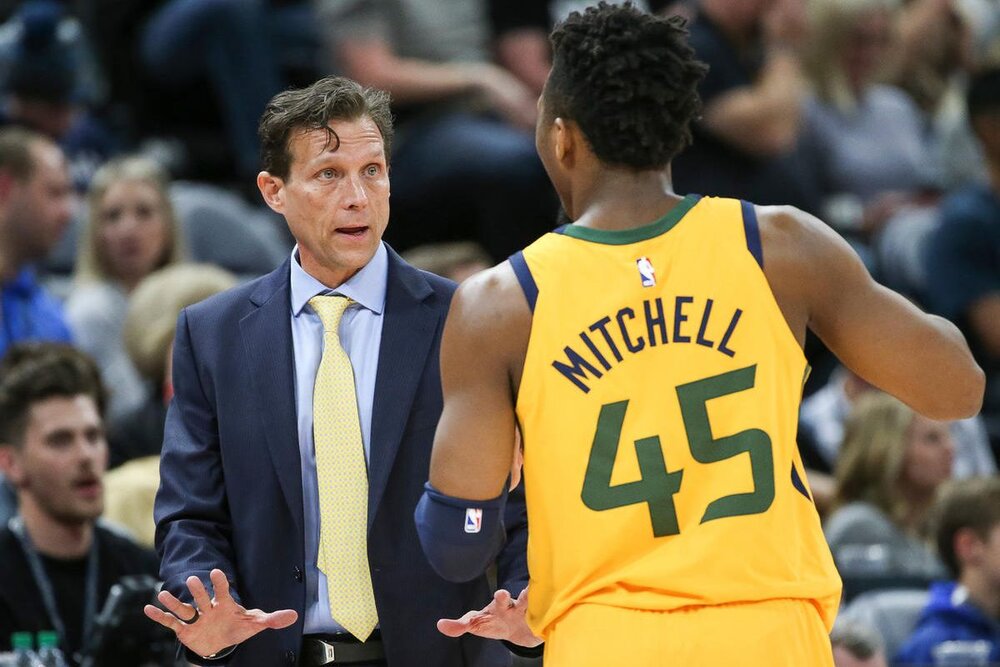 Can Snyder keep his job beyond this season?

Snyder has led the Jazz to four straight appearances in the playoffs. He steered a star-less Gordon Hayward-led team to a 51-31 record during the 2016-17 season, bowing out of contention in the semifinals. When Hayward surprisingly bolted out the door and signed with the Boston Celtics in 2017, Snyder gave the keys to a rookie Mitchell, who immediately thrived and became Utah’s newest star.

But the fact that the Jazz front office exhausted every bit of their financial resources means that there will be little room for mistakes this season. The pressure is not just on Gobert and Mitchell to deliver. Snyder will also be held accountable, and I won’t be surprised if Utah makes a coaching change if the team doesn’t at least get out of the semifinals in the postseason.