After doing a herculean job of defending both LeBron James and Anthony Davis, Denver Nuggets forward Jerami Grant is set to opt out of his contract and enter free agency. 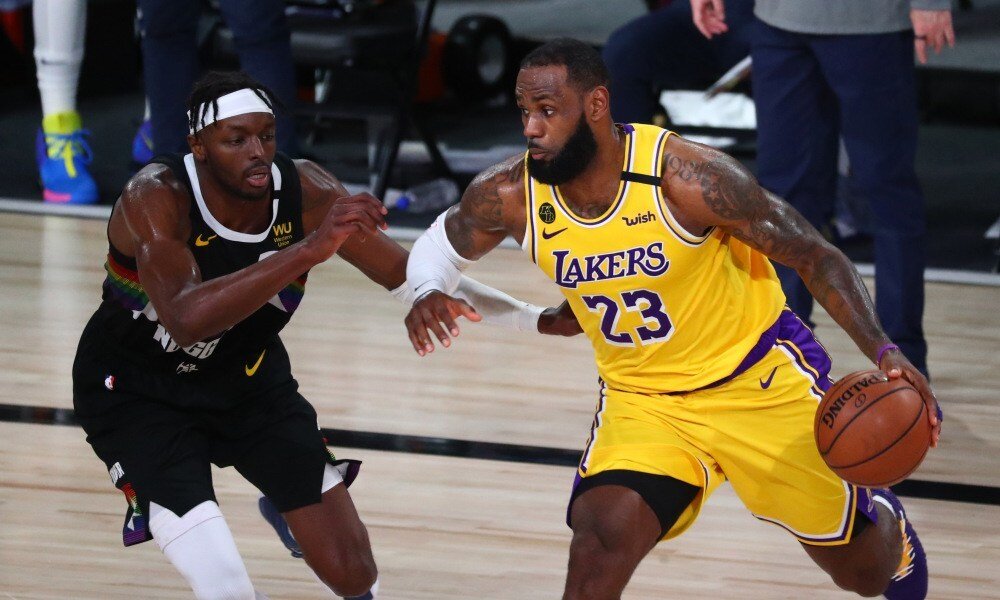 With the drastic growth that he showed on both ends of the floor this season, there’s no doubt that Grant will receive plenty of interest in free agency. As per Mike Singer of The Denver Post, Grant will opt out of his contract’s player option, in hopes of gaining a bigger paycheck.

However, Singer also points out that Grant’s priority is still on re-signing with the Nuggets and help them reach greater heights next season.

“Jerami Grant wants to be back with the Denver Nuggets next season. Whether that happens may be up to Nuggets president of basketball operations Tim Connelly.”

Grant didn’t just become Denver’s defensive ace, but his growth in the offensive end paid dividends. With Gary Harris struggling with his shooting and an injured Will Barton sitting out the bubble, Grant became the Nuggets’ third-best scorer on most nights in the playoffs.

He scored 26 points in the Nuggets’ Game 3 victory over the Lakers, then followed it up with 17 in Game 4 and 20 in Game 5. Grant is now a more consistent shooter from the three-point line, and could eventually be a solid 3-and-D forward if he continues on this trend.

Should the Nuggets decide not to re-sign Grant, there will be plenty of championship-chasing teams who will knock on Grant’s door. With the length and mobility that he has, Grant is the perfect role player in this era’s positionless basketball.