If you’re still confused on how the NBA play-in tournament works, read down below for a quick walkthrough and get prepared for the all-out rumble for the last two playoff spots in each conference. 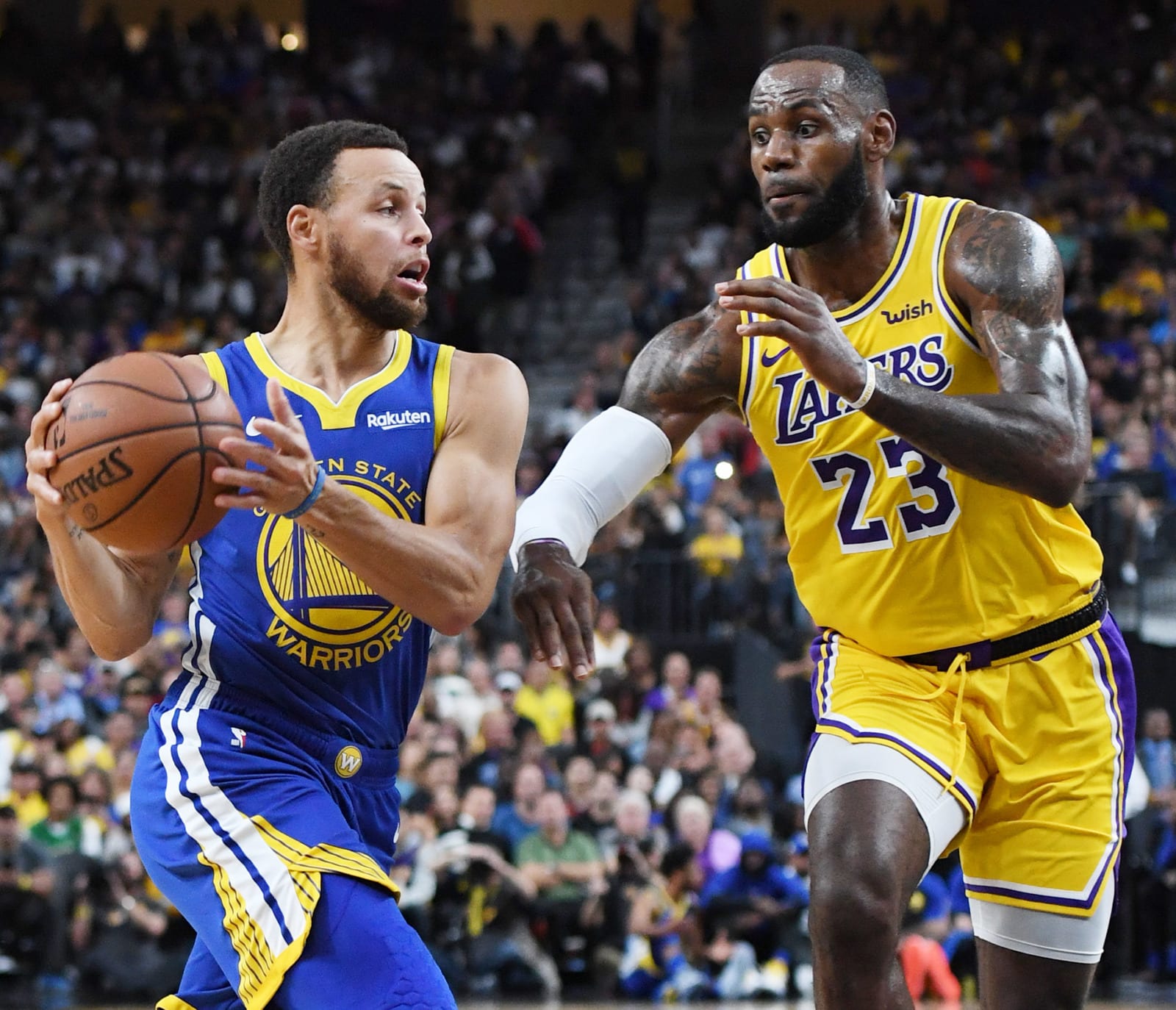 The 2020-2021 NBA Season is arguably the weirdest season we have ever watched. A shortened schedule, constant suspension of games and a LOT of injuries leading to almost G League-looking lineups on most nights made this year one for the books.

And what better way to cap it off but with the first season of the Play-In Tournament of the playoffs.

The concept of the Play-In was introduced in the NBA Bubble last season. It was in part to give the teams on the bottom end of the Bubble a legitimate chance to compete for a playoff spot.

It was generally praised, and the league adapted it to this year’s season format. This effectively expanded the teams vying for a playoff spot from 16 teams to 20 teams.

How the Play-In Works

The top six teams from each conference will advance to the playoffs in a format similar to before.

Teams #7 and #8 will play against each other, with the winner advancing to the playoffs as the 7th seed, and the losing team we will call P1 for the purpose of this explanation.

Teams #9 and #10 will battle for survival, with the losing team being eliminated, and the winning team we will call P2.

P1 and P2 will then compete for the right to be the 8th seed, and the losing team will be eliminated from contention.

The Polarizing Effect of the Play-In 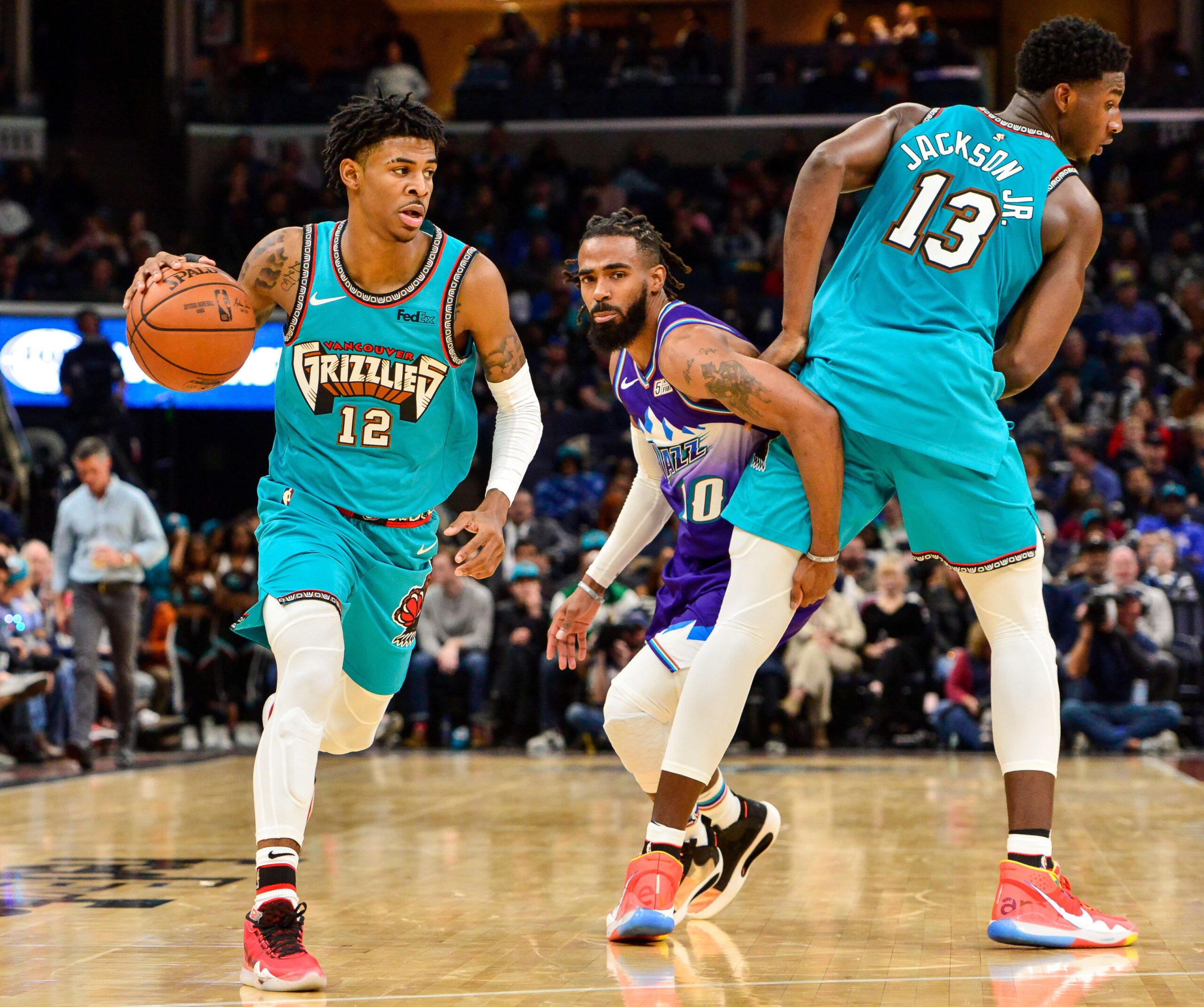 Through the years, it was fairly easy to determine the bottom half of the league to those that have a legitimate chance to compete in the playoffs. So easy, in fact, that some teams have opted to blow up their team during the trade deadline to start their rebuilding process.

With the introduction of the Play-In this year, teams got a little more competitive because all the factors that play in the season could mean that a 10th seed is one hot streak away from happening. As a result, teams were more cautious in their trade deadline moves.

The original format of the Playoffs seemed unfair at times, as some Western Conference teams would have better records than the 8th seed in the East but would not be able to make the playoffs. The Play-In sought to address that by giving two more slots to fight for the right to be in the playoffs.

However, it’s not been received with completely open arms just yet. LeBron James, Luka Doncic, and Mark Cuban are among the strong critics of the tournament, especially late in the season.

“You play 72 games to get into the playoffs, then maybe lose two in a row and you’re out of the playoffs,” Doncic said in an interview. “I don’t see the point of that.”

Regardless of their resistance though, the Play-In will happen this year, and it has added more excitement to the upcoming playoffs, especially with the teams involved.

For each conference, there can only be two teams who will advance to the playoffs. Which two teams deserve to make it out of the Play-In?

Article written by Voltaire Lozada. Follow his blog on https://voltlozada.com/

PrevPreviousNBA Players with Most 10+ Three-Pointers Made in a Single Game
Next2021 NBA Play-In Picture: Eastern Conference PreviewNext