Ian Sangalang topscored in the Magnolia Hotshots’ win over the NorthPort Batang Pier inside the Angeles University Foundation Sports Arena and Cultural Center. 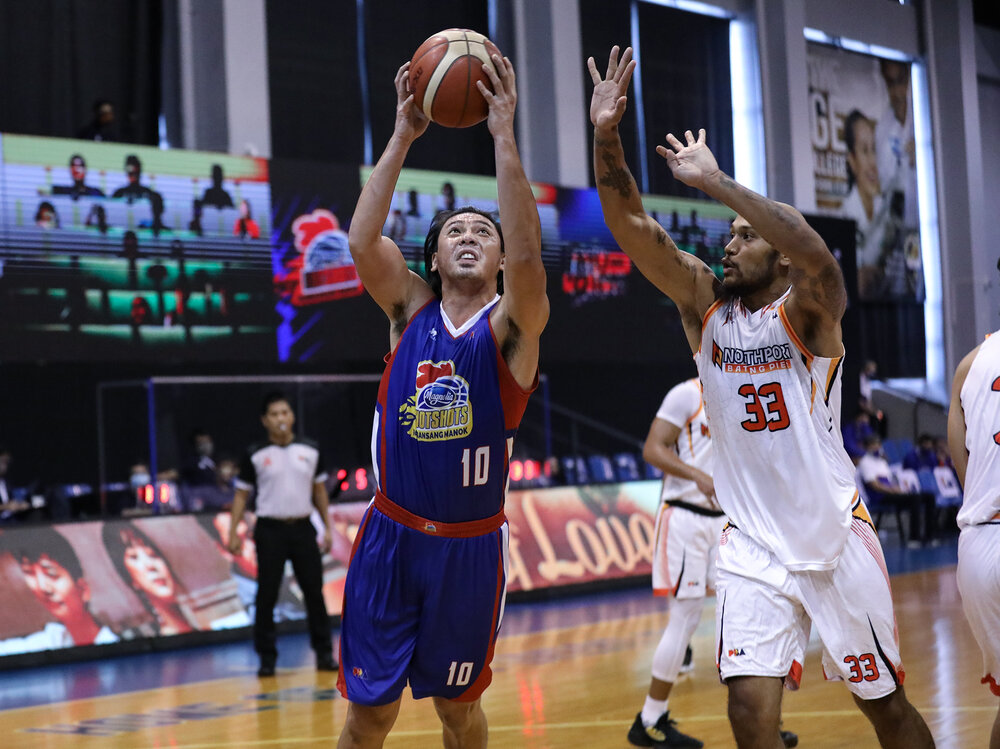 Magnolia’s Ian Sangalang goes for a strong finish against Kelly Nabong of NorthPort. (Photo from PBA)

With a hard-earned 83-76 victory over the Batang Pier, the Hotshots are now riding an impressive five-game winning streak. Sangalang came up with a game-high 23 markers and 9 rebounds, including a couple of clutch buckets that sealed the win for Magnolia.

Entering this game with tons of momentum on their side, Magnolia didn’t waste time as they built a 24-15 advantage in the opening frame. They extended that to a 14-point lead at the end of the third quarter, and was on their way to a cruising victory.

But NorthPort would come storming back, and a Kevin Ferrer three-pointer trimmed Magnolia’s advantage to only four as the game entered its crucial minutes. Then Sangalang answered with a basket and a split from the free throw line to give the Hotshots enough cushion. 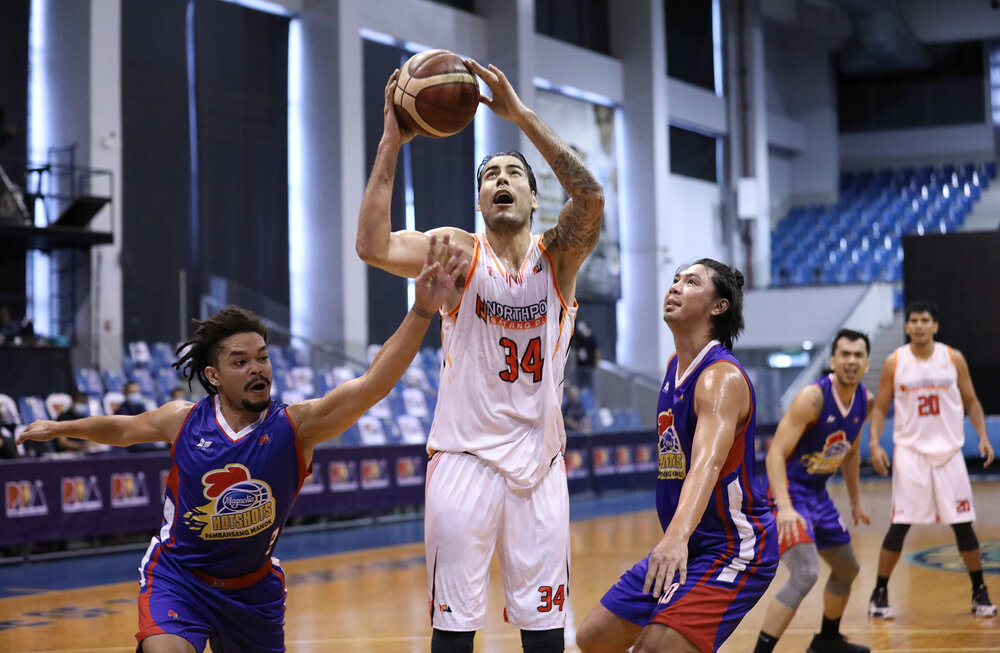 Paul Lee, who was waxing hot in their previous games, scored only 14 markers but hauled in 6 rebounds and dished out 8 assists. Jackson Corpuz, Rome Dela Rosa and Aris Dionisio tallied 10 points apiece.

Christian Standhardinger led the charge for NorthPort with a double-double performance of 18 points and 17 boards, while Ferrer drilled four triples on his way to 18 markers. The loss drops the Batang Pier to a 1-8 record, eliminating them from playoff contention.