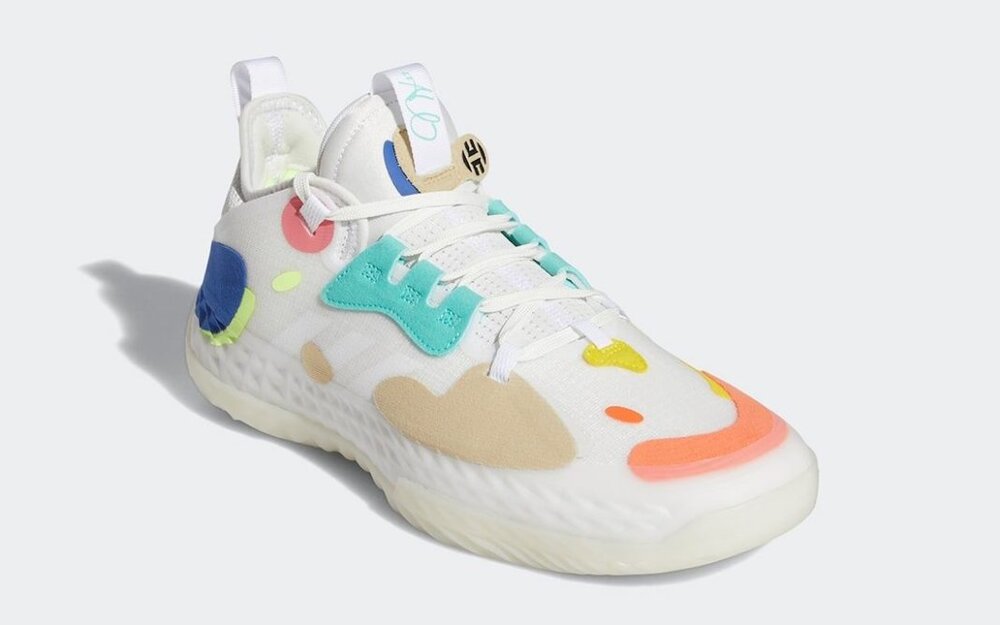 After nine productive years donning the red jerseys of Houston, Harden has found a new home, teaming up with fellow superstars Kyrie Irving and Kevin Durant in Brooklyn after a blockbuster trade that sent the eight-time All-Star to the Nets.

The 31-year-old lefty scorer posted 29.6 points, 7.7 rebounds, and 6 assists averages during his long stint with the Clutch City. With Harden holding on the steering wheel, he led the team to two Western Conference Finals appearances only to get beaten in both series by the Golden State Warriors.

Harden signed a super-maximum contract extension when he was still with the Rockets which sums up to US$228 million through the 2022-2023 season. The Beard is currently listed among Highest Paid NBA players this season next to Stephen Curry, Chris Paul, and Russell Westbrook with a hefty US$41,254,920 paycheck.

Just before signing a lucrative NBA contract in 2017, the 2012 Olympic Gold medalist signed a 13-year US$200 million with the German brand, Adidas, just before the 2015-2016 NBA season. This was a huge game changer for the Three Stripes as the brand’s stock has risen by 40% after signing the lefty superstar.

Several years later, the now-Brooklyn superstar already has five signature pairs under his main shoe line with Adidas. The Adidas Harden Volume started to make some noise in the sneaker world with its superb cushion and lockdown. The first four signature pairs did not disappoint, but the question is if the 5th one can follow suit.

To end all speculations and enlighten all expectations, here is a detailed performance review of the newly-released Adidas Harden Vol. 5. 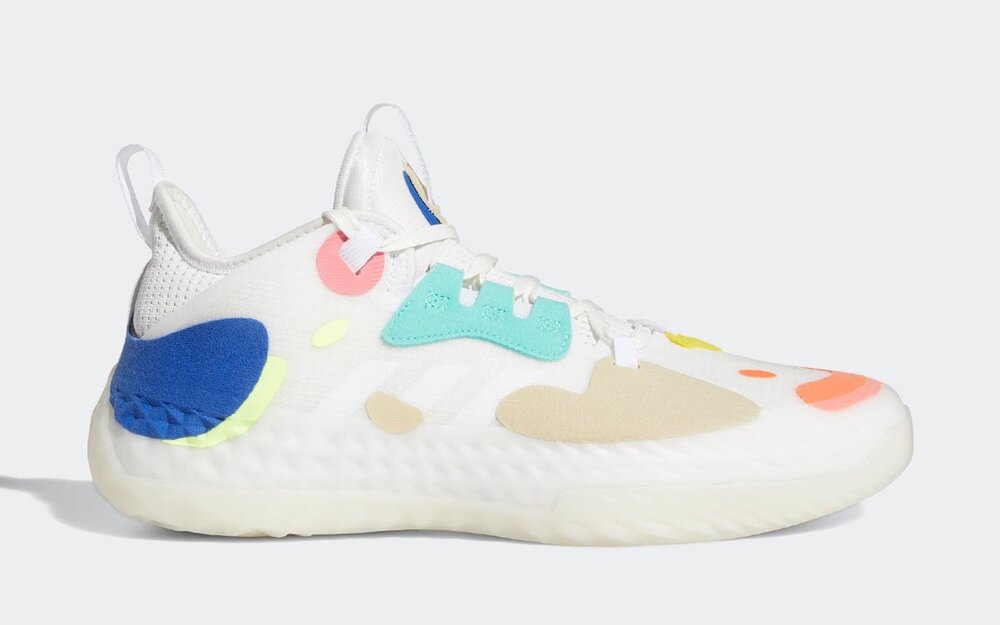 From a purely aesthetic standpoint, the Harden Vol. 5 looks very good with its blend of minimalistic and clean design. There are also additional paddings on the tongue and the Achilles area for protection. But if you are looking for more positive takeaways in its materials other than the paddings and the aesthetics, you’ll be disappointed.

For a signature shoe of an elite NBA superstar like Harden, you would expect for it to have premium materials. Well, you won’t be getting that, either. The uppers are made of textile screen mesh that feels thin and really stiff. It’s like the materials are glued down so much that there is just little flexibility both in the forefoot and in the midsole.

Due to that heavily-glued feel in its materials, you’ll get good lockdown and containment in the Adidas Harden Vol. 5. However, the negative things about this shoe’s materials far outweighs the positives. There’s just really nothing premium in the materials of the Harden Vol. 5. 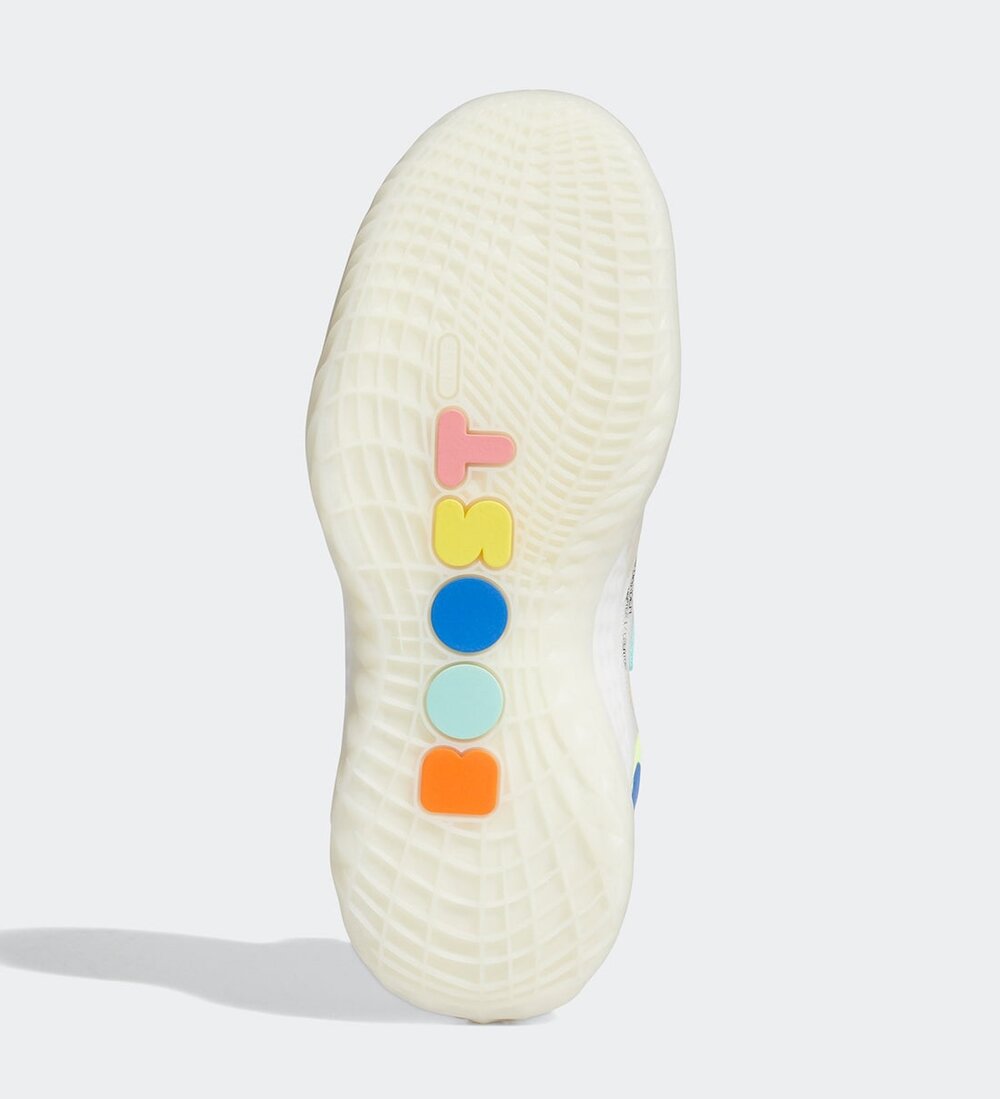 The traction of the Harden Vol. 5 is below-average when used in clean and well-kept courts. When you use it on dusty courts, that’s when everything goes down the drain.

The Harden Vol. 5’s 3D web traction sounds good to the ears, but the reality is that it is thick and stiff. You’ll have a difficult time of removing dirt from its gaps especially when you use it on dusty surfaces. The traction provides a bearable bite when you move from side to side, but it gets awful when you quickly slide forward.

Performance-wise, the Harden Vol. 5’s grip is lackluster and a bit awkward. While it has no issues in its bite and grip when doing lateral movements, there are a lot of slips and delays when doing forward movements, something that is surely a huge blow for an athlete who plays basketball. Well, this isn’t the first time that the traction performs like this, as the same goes with the Air Jordan 31.

It also takes a long time to break in the traction of the Adidas Harden Vol. 5. But even after you used it numerous times, the outsole still doesn’t provide the grip that you expect from a main signature shoe. There’s no doubt that the pair’s traction heavily lags behind other recent signature pairs like the Adidas D Rose 11 or the Nike PG 5. 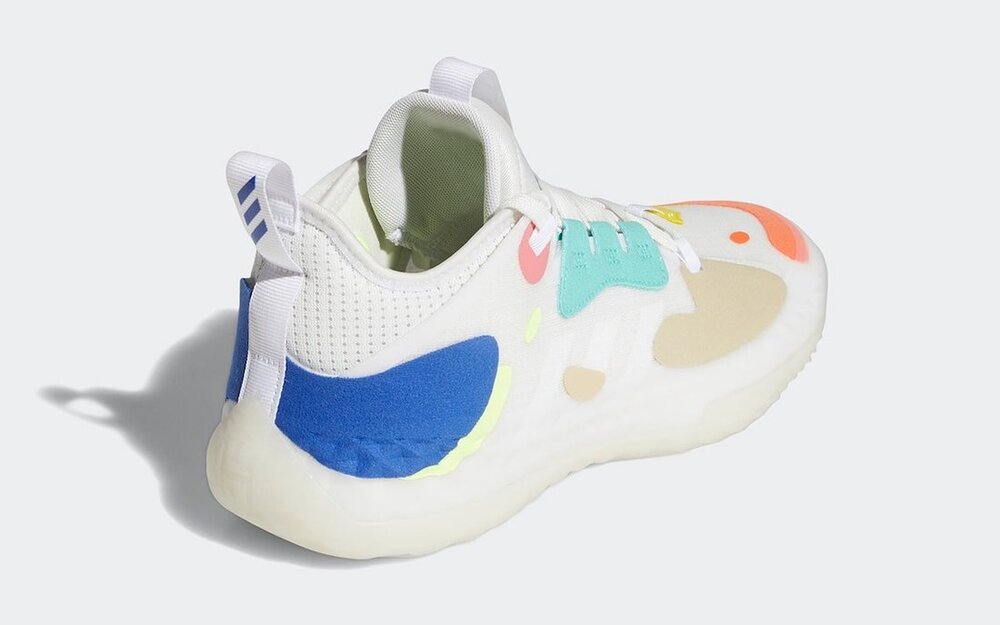 The Lightstrike cushion system was one of the primary features of the Adidas Dame 7. Adidas again utilized the Lightstrike tech, and this time they combined it with the Boost foam in the Harden Vol. 5. This was Adidas’ main selling points when they introduced the pair, and it was met with high expectations.

But the drop-in cushioning fusion of the Lightstrike and the Boost utterly disappointed in the Harden Vol. 5. It is springy and excellent responsiveness-wise, but everything else flopped. Because of these two cushioning foams, the shoe became very heavy, leading to a big concern on its flexibility and impact protection.

The rigid feel of the insole of the Harden Vol. 5 is almost unbearable, especially during the early stages of breaking in the shoe. There is a also slope in the heel area that you’ll immediately feel as soon as you step into the shoe. That slope makes it very difficult for the pair to produce the flexibility you need on the court.

Other than the responsiveness that the combination of the Lightstrike and the Boost provides, there’s really (and ironically) nothing positive more to extract from the cushioning system of the Adidas Harden Vol. 5.

While the cushion is a major issue, the Adidas Harden Vol. 5 still has something to be proud of. The pair’s overall lockdown and lateral containment are superb and can ensure that the feet are very stable. However, due to the stiff nature and discomfort it causes, this pair isn’t good overall. 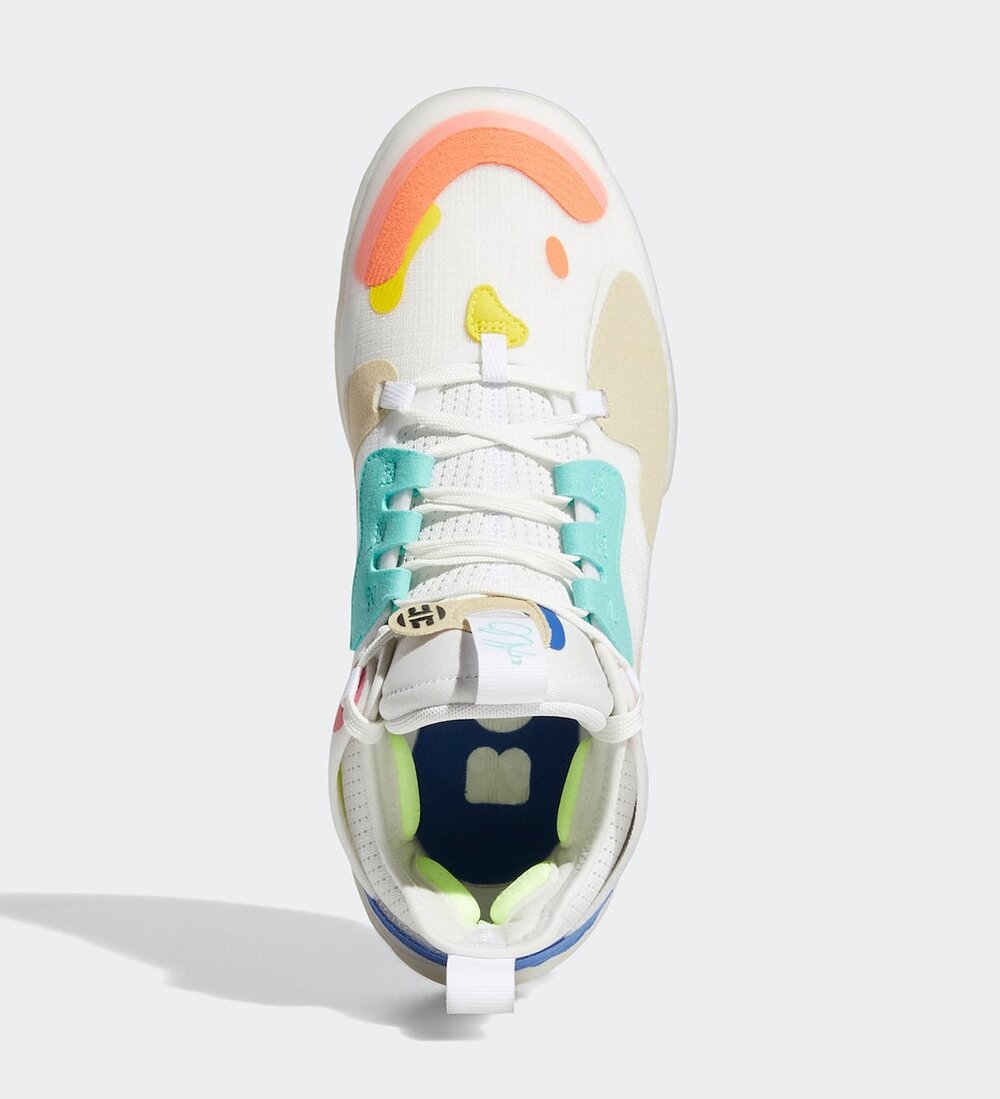 The Adidas Harden Vol. 5 is a bit large in terms of sizing. (Photo courtesy of Sneaker Bar Detroit)

This is where it gets a bit tricky. The Harden Vol. 5 is a bit larger in terms of sizing so a lot of people recommend that you go half a size down. The forefoot area feels snug, and the materials conform quite well to your feet.

However, it’s also true that the midfoot area is really tight. If you’re a wide-footer, this is something to think about when you go half a size down. So if you have wide feet, we recommend that before you buy the Harden Vol. 5, you should try it on first to test if you can bear the tightness in the midfoot.

The Adidas Harden Vol. 5 effectively locks down your foot, and you will surely get an increased rate of energy and responsiveness thanks to the Lightstrike and Boost technology combo in the pair.

But then again, the negative things about this shoe far outweighs the positives. The materials feel plasticky and difficult to flex. Despite being known for their lightweight performances, the combination of the Lightstrike and Boost foams actually added quite an unbearable weight to the Harden Vol. 5.

The pair weighs an astounding 16.2 ounces, which makes it even heavier than the Nike LeBron 18. The Nike LeBron series is very much known for its colossal weight, given that it is designed for a huge-framed athlete like LeBron James, but knowing that Harden Vol. 5 is heavier, no logic is needed to conclude the analogy.

The best that this pair can offer is its superb lockdown and lateral containment due to its stiff and durable materials. However, there are tons of other pairs which can offer the same containment without compromising the weight, materials, and overall performance of the pair.

Unfortunately, the Adidas Harden Vol. 5 is a flop, no pun intended. The pair will be popular for its stiff materials, bulky weight, and below-average traction, and will surely go down as the worst of the Adidas Harden series thus far. For a $130 signature shoe, this is definitely not worth the cop.

The Adidas Harden Vol. 5 nets an overall rating of 3.7 out of 5 stars.

The Adidas Harden Vol. 5 is now available at selected Adidas stores for a price tag of US$130.