Five years since its first release, the heavily-applauded Adidas Ultra Boost will be featured in a Florida Gators colorway. 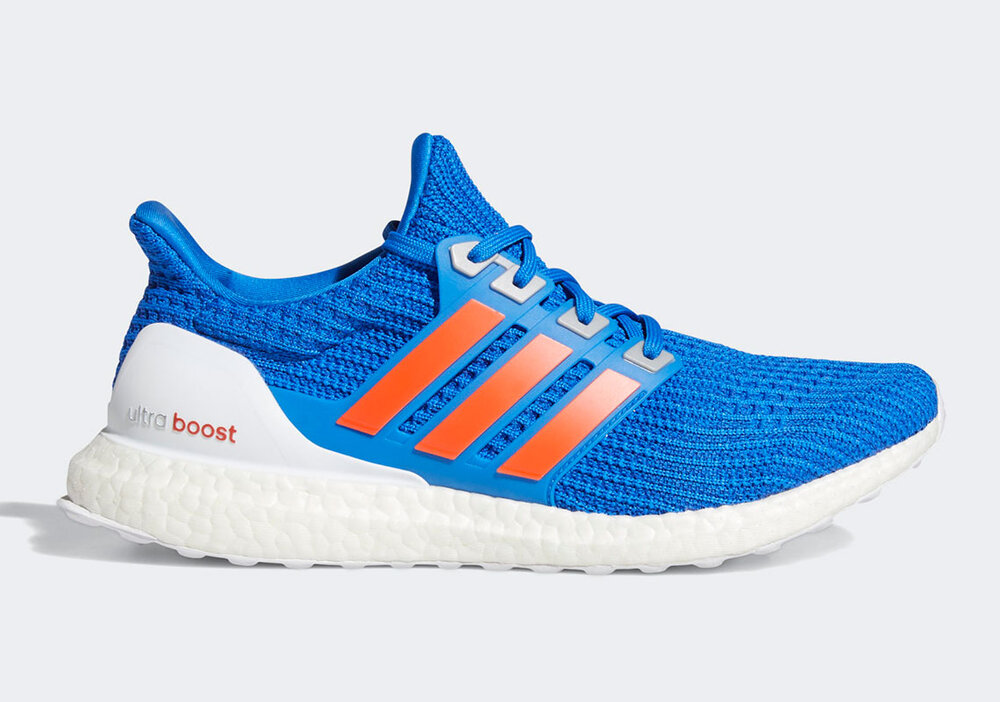 The Adidas Ultra Boost DNA will be dressed in the Florida Gators colorway. (Photo courtesy of Sneaker News)

Dressed in football blue, cloud white, and solar red color scheme, the soon-to-be-released Adidas Ultra Boost will represent a popular college team, the Florida Gators. The pair will come in bright blue uppers which are made with Primeblue, an Adidas technology utilizing the reinforcement of Parley ocean plastic.

To further carry out the Gators inspiration, the iconic three stripes logo of the Adidas brand will be painted in solar red along the lace cages. The pair then finishes with the signature Boost technology cloud white midsoles and the brand’s popular 3D printing tech atop solid white outsoles.

The Adidas Ultra Boost 4.0 DNA Florida Gators-inspired colorway is set for release on December 6 at selected Adidas stores for US$180. 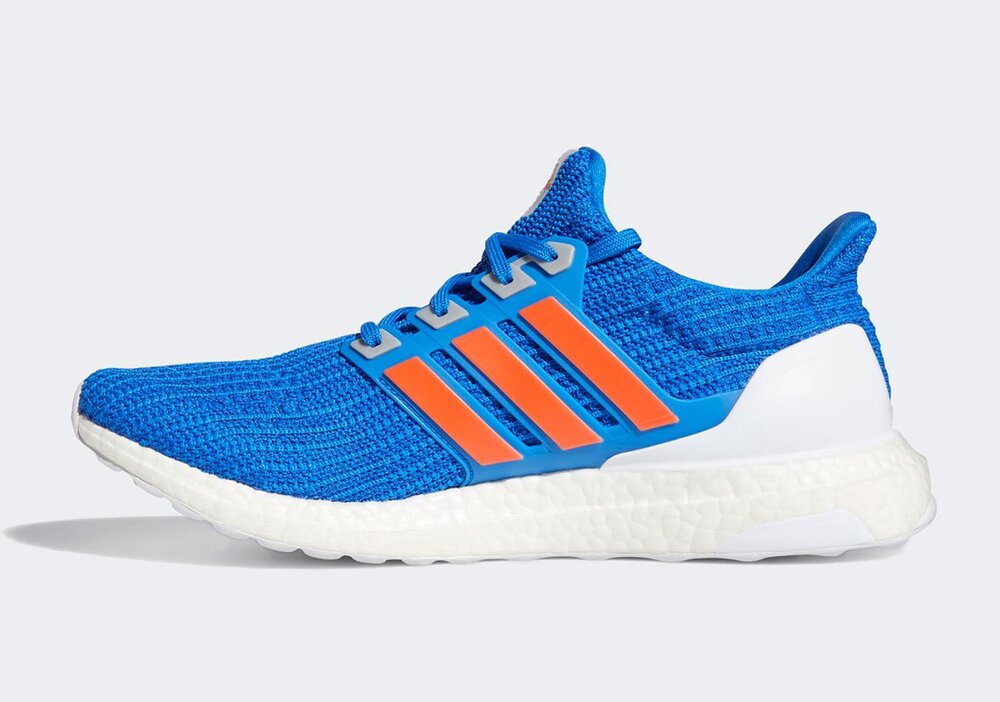 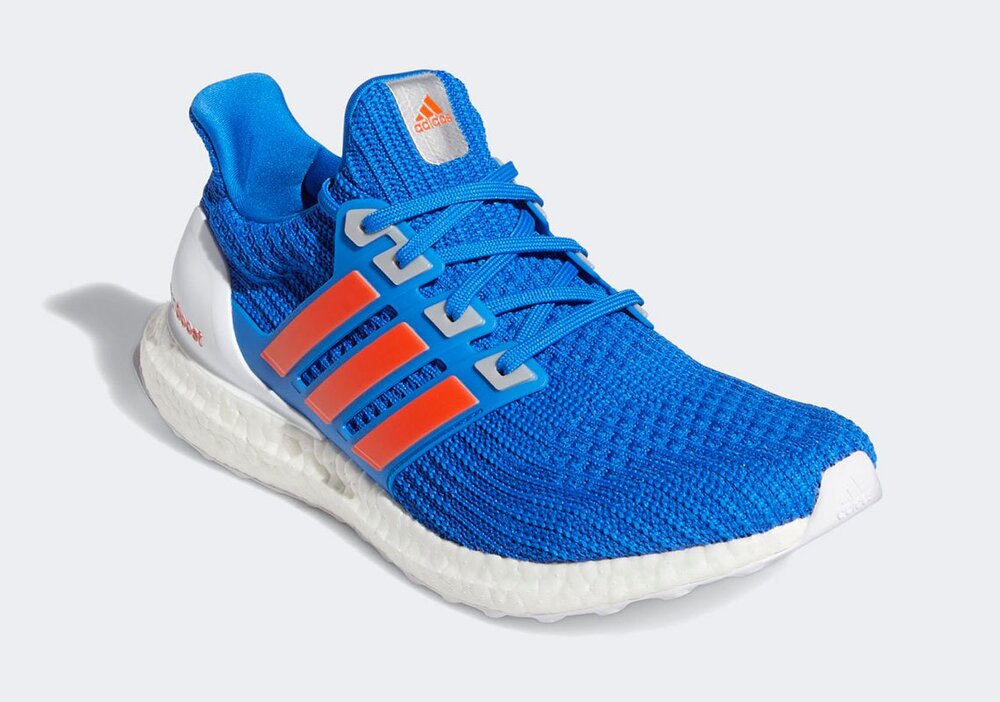 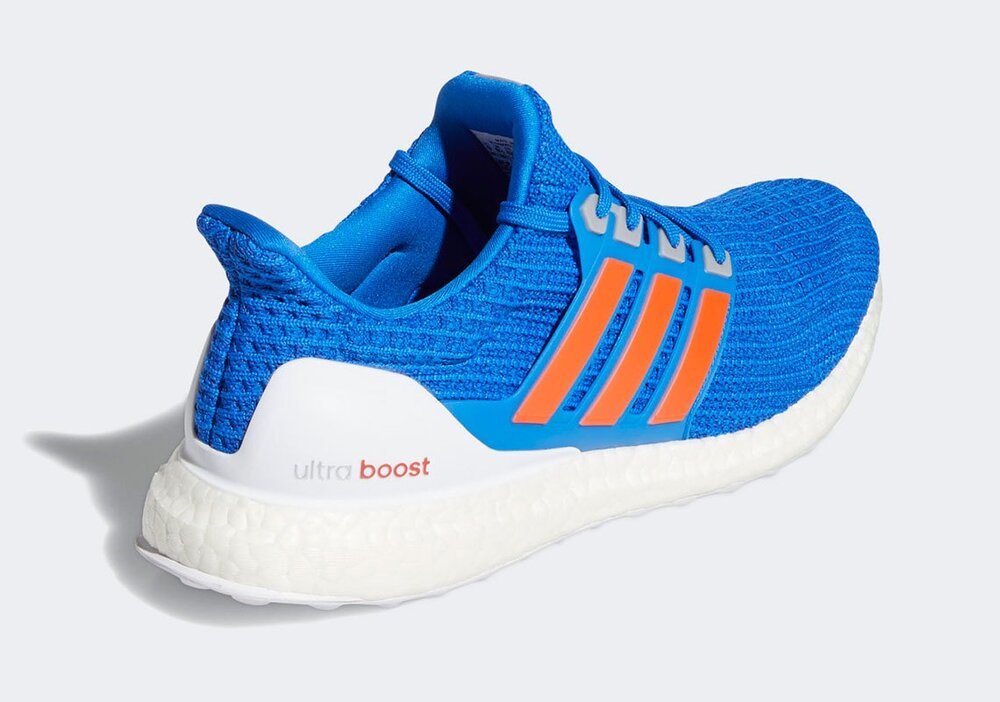 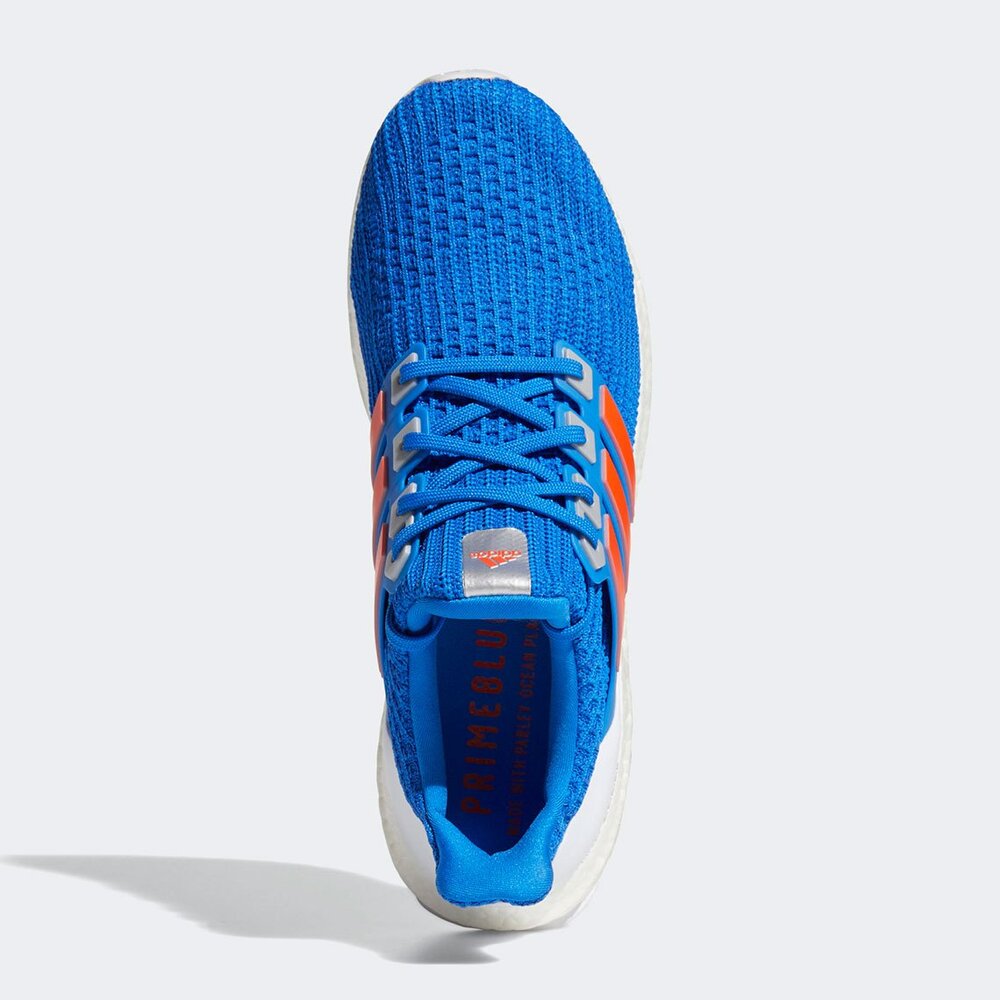 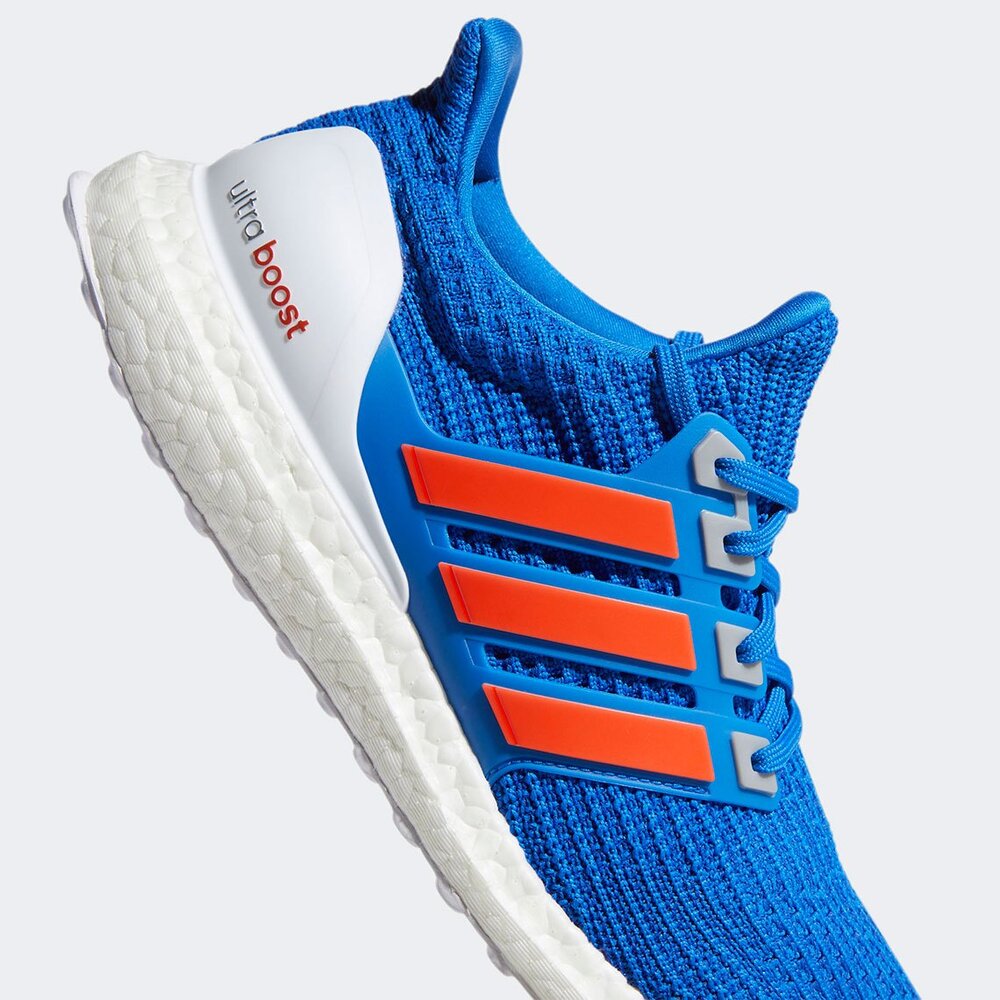 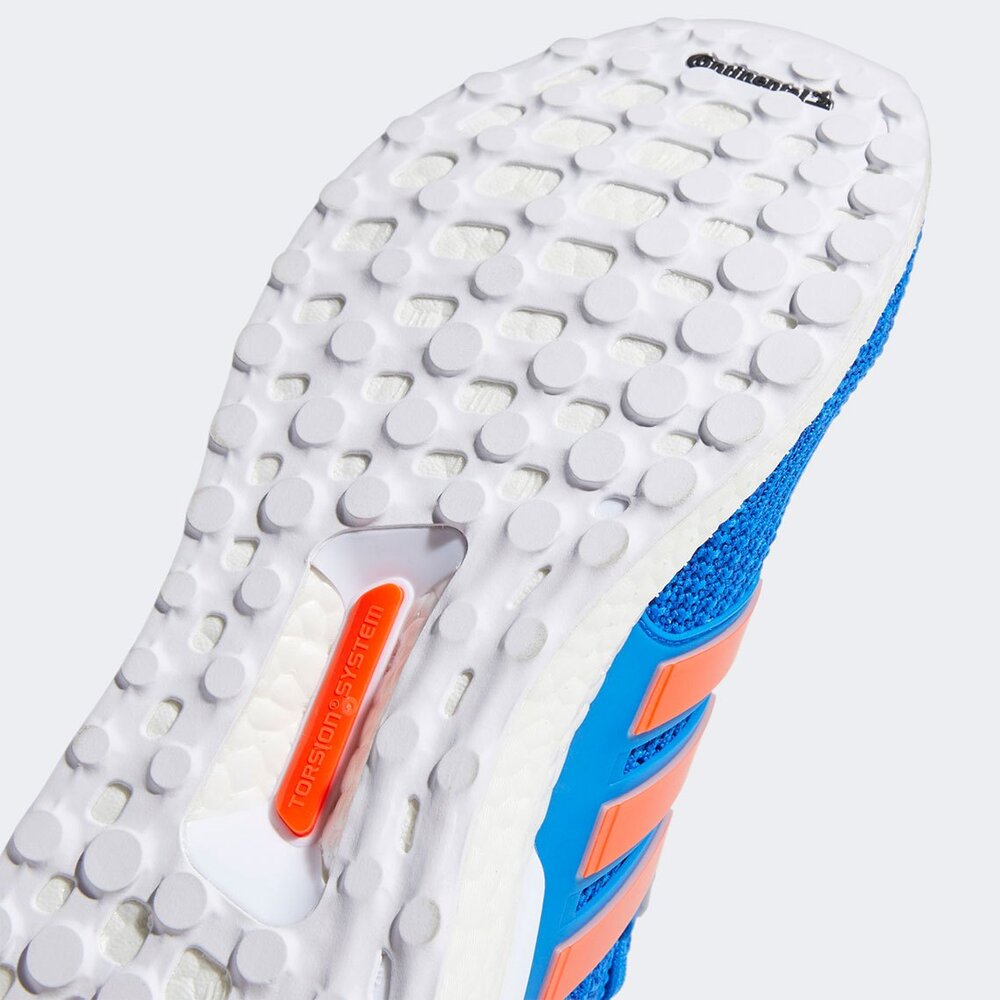 The Adidas Ultra Boost is recognized as one of the best performing running shoes. (Photos courtesy of Sneaker News)