Selected 11th overall in the 2011 NBA Draft, Thompson emerged as a deadly outside shooter and a perimeter defense specialist. The 2016 All-Star Three-Point Contest champion is currently ranked 18th in the list of most three-point shots made in league history with 1,798 triples.

Along with his outstanding credentials on the court, Klay also inked a lucrative 10-year endorsement deal with Anta in 2017, which is worth about US$80 million with incentives. The deal will run through 2026 with Anta paying the five-time All-Star approximately US$3 million annually.

Talking about innovation, Anta infused the Klay Thompson 6 with the brand’s newest technologies as the Chinese brand looks to make a huge leap in the shoe competition. Compared to Nike and Adidas who already have established reputations, Anta is still trying to build a shoe empire of their own.

With that being said, here is an in-depth performance review of the new Anta KT 6. 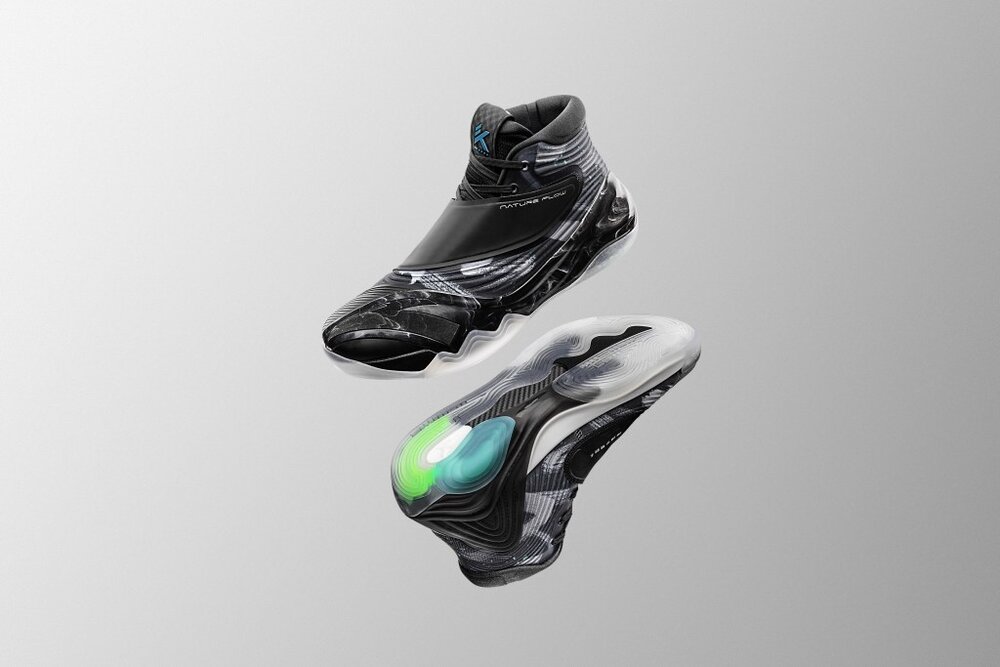 The KT 6 is implemented with new features and Anta’s state-of-the-art techs. The pair is infused with “3D Flow” technology system that integrates the other modules. This technology is designed for better lateral support and superb ankle protection when doing shifts and sudden stops.

The upper is also infused with various materials such as micro molded mesh for better ventilation and stability, and “3D Hug” tech that is composed of integral 3D tech that surrounds the TPU unit for better foot security, firmness and ankle support.

The pair also features a Velcro strap which is used primarily for tighter experience and additional aesthetics. While this feature adds beauty and art to the pair, the lace technology will probably be enough to provide excellent compact.

So even without the presence of the Velcro strap, the pair can still provide that stability. It would have been better if Anta considered tooling the Velcro strap in the forefoot, just like what Nike PG 1 had back then to give better snug in the toe area. 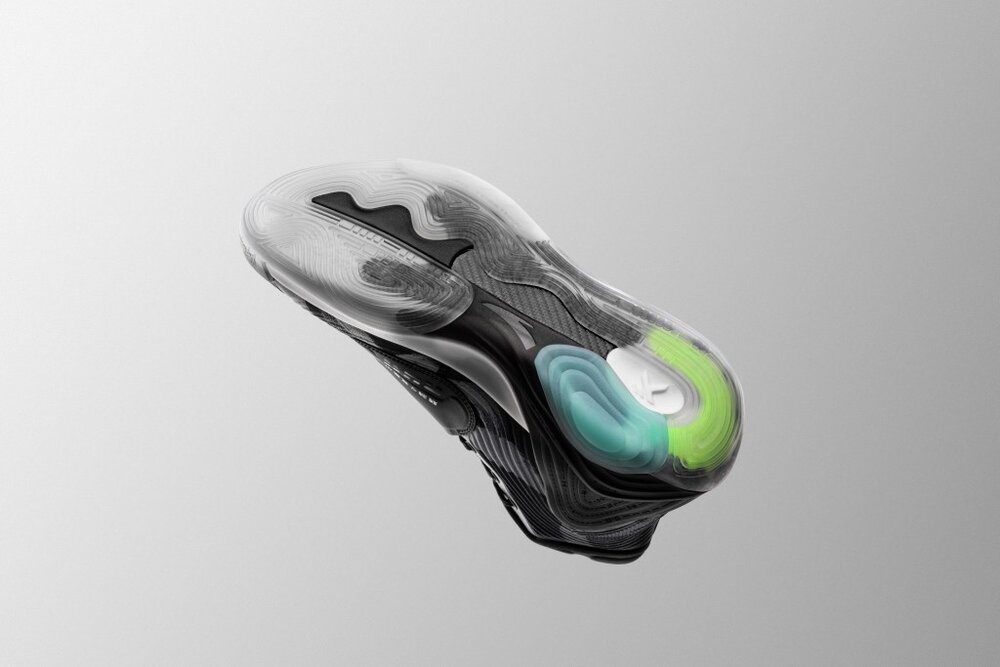 The traction of the Anta Klay Thompson 6 features a flat and multidirectional, mountain water ripple-inspired pattern that is somewhat different from the pair’s predecessors. While KT 3 to KT 5 had consistent traction performance, which are actually not that bad, the KT 6 will experiment its new traction features that will surely work especially in clean indoor courts.

The outsole is built with carbon fiber torsion-resistance for added propulsion and overall efficiency of the traction. With this additional feature, the traction of the Anta KT 6 will be very intriguing since Anta has some of the most underrated shoe techs. 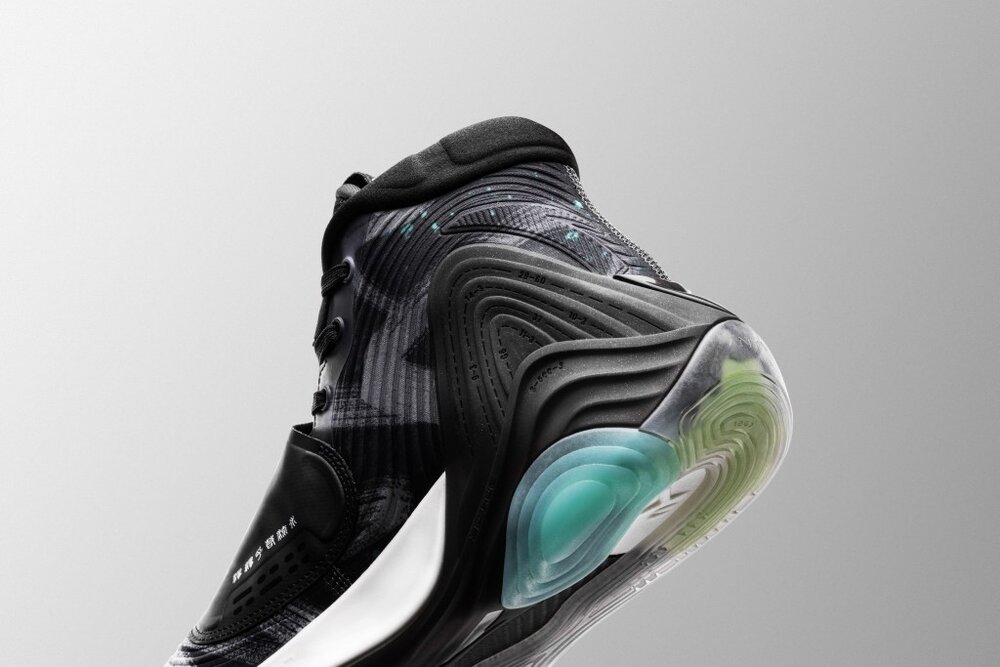 The Anta KT 6 is beefed up with several cushion and support systems. (Photo courtesy of Sneaker Brief)

Anta infused the KT 6 with various cushion and support techs, beefing up the pair’s support. It is installed with “3D Hug” and “SMART S.A.M + ALTI FLASH” technologies.

The “3D Hug” is a support module for added stability. It is the structured TPU unit at the bottom for superb lateral support and stability when doing stops and shifting directions.

The “SMART S.A.M” is a shock absorption rebound technology which is primarily for impact reduction. This technology lessens stress and impact being suffered by the knees. SMART S.A.M is built to instantly adjust and absorb any impact taken by the feet when jumping and running, making it comfortable and stable for the feet.

The “ALTI FLASH” is designed with anti-fatigue functions and anti-deformation features which can maintain the high rebound rate and performance of the midsole for a longer period of time. This tech is denser compared to the tech used in Anta KT 5, but is also comfortable and designed for a long lasting experience.

Anta also tooled the pair with mountain TPU unit inside the heel for better security and ankle support. The six-layered TPU unit represents each and every recognition and achievements of the Golden State sharpshooter. 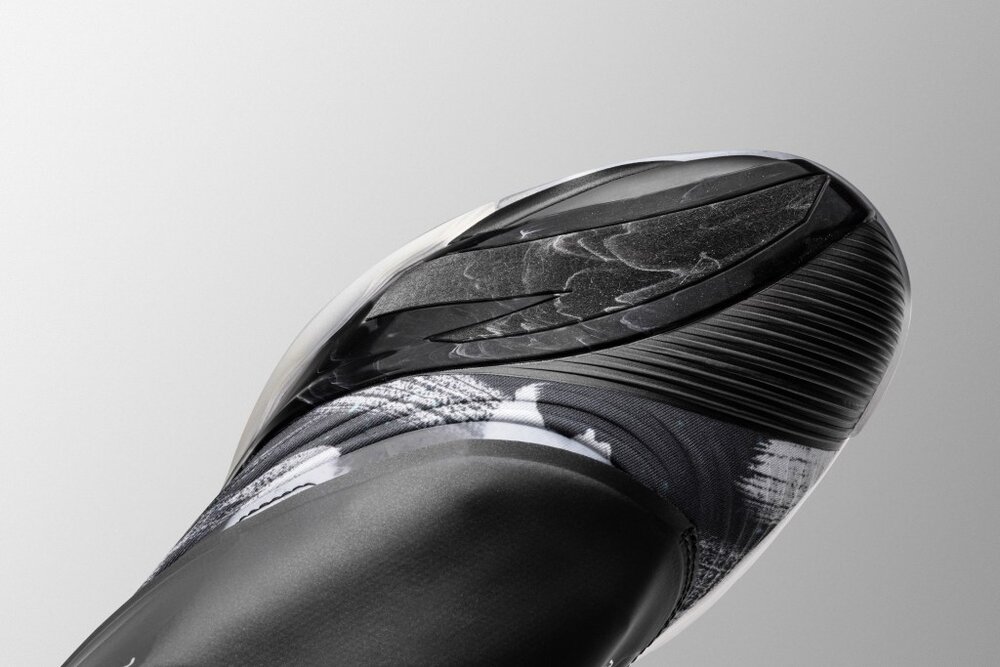 The Anta KT 6 needs to break in to reach maximum potential. (Photo courtesy of Sneaker Brief)

Anta Klay Thompson 6 comes in true to size. While being worn, the triangles tooled on the side can be felt, so the pair needs some break-in to fully mold in the feet.

The Anta KT series is one of the most consistent signature shoe lines, performance-wise. Anta is making a huge heave in the shoe competition with their state-of-the-art techs. The innovation Anta did here will surely get a lot of attention.

If Anta KT 6 will become a hit, surely Anta basketball shoes will roar their way into the shoe league. However, one major aspect that the Chinese brand has to take into consideration is the amount of materials used in the pair.

The upper alone of the Anta KT 6 is already bombarded with a lot of materials, starting from the mesh to plastic to TPU, not counting the midsole and outsole techs infused, which greatly affected the weight of the pair and made it heavier.

The Anta Klay Thompson 6 is now available at Anta’s website for US$189.