Jordan Brand will re-issue a pair that was released from almost two decades ago, the Air Jordan 1 High OG “Japan”. 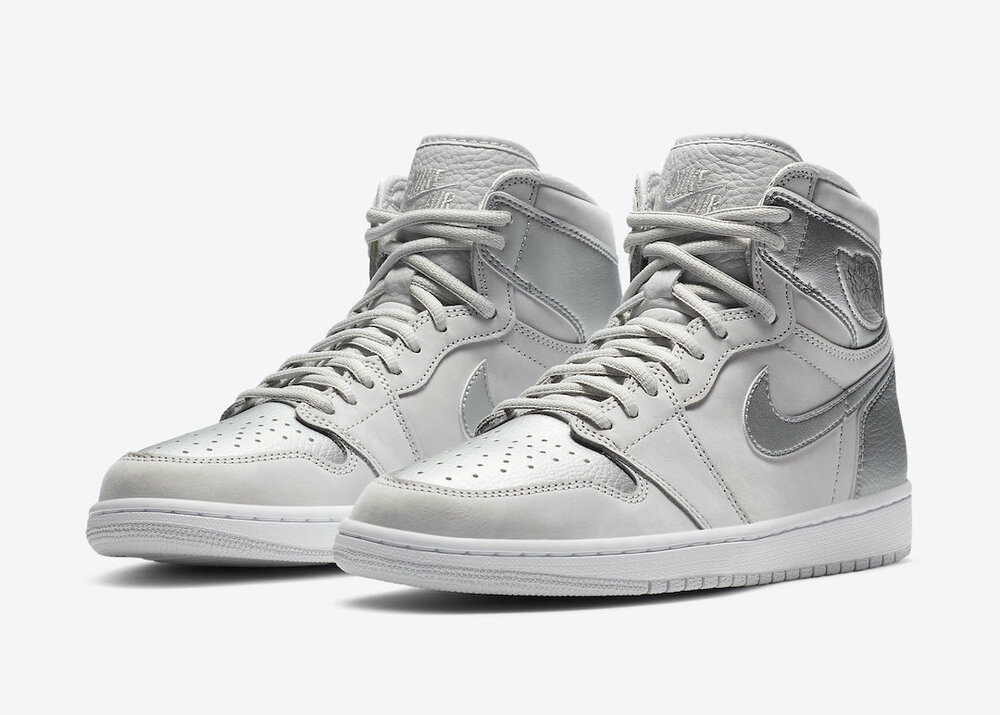 The Air Jordan High OG “Japan” will feature its OG design in neutral grey, white, and metallic silver. The pair features a Grey textile upper matched with Metallic Silver leather on the heel, Swooshes, and toe box. The Jumpman logo in the tongue tabs will be replaced by the “Nike Air” logo, along with a white midsole atop a Grey rubber outsole, and CO.JP on the insoles.

The Air Jordan 1 High OG “Japan” is set to release on August 1 at selected Nike Stores and retail stores. Pairs can be copped for US$170. 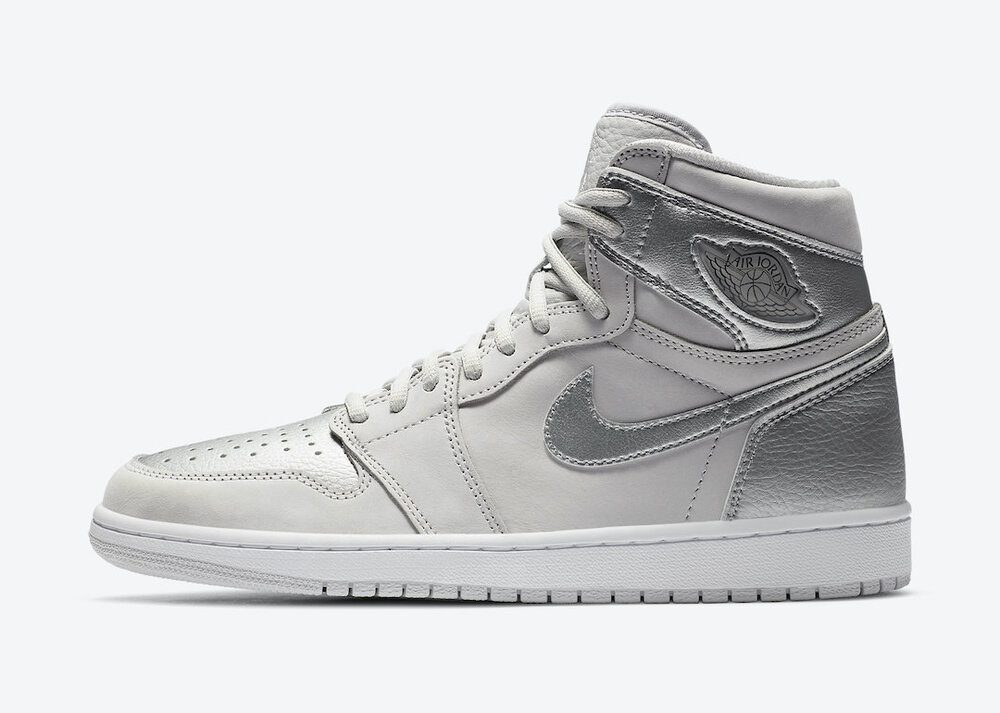 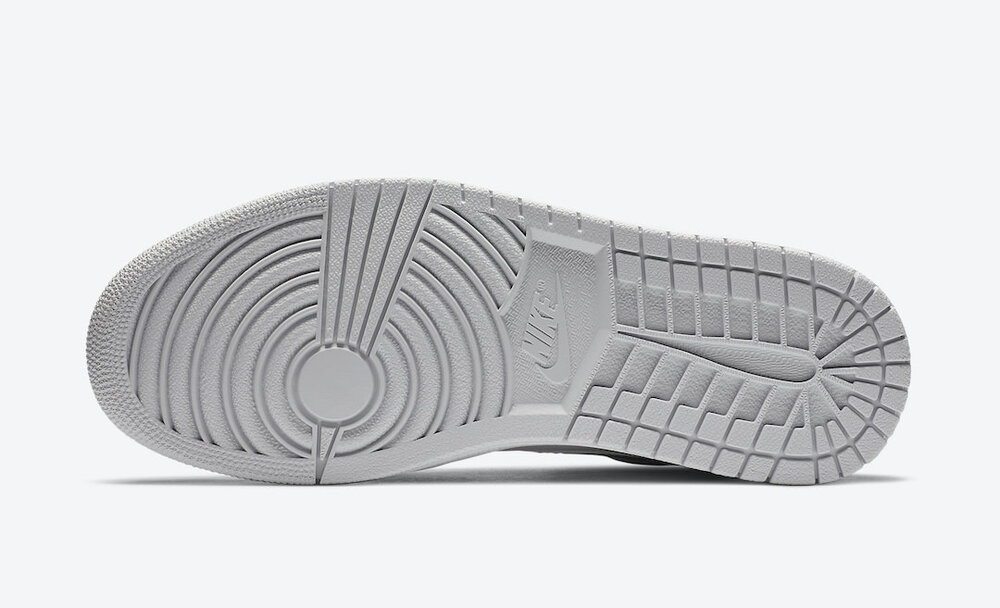 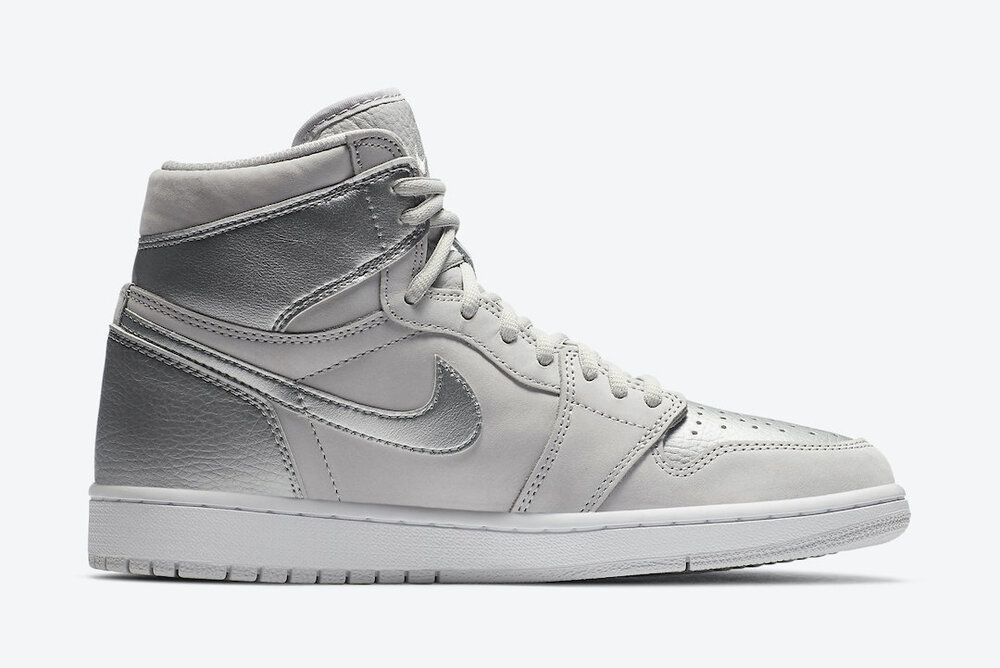 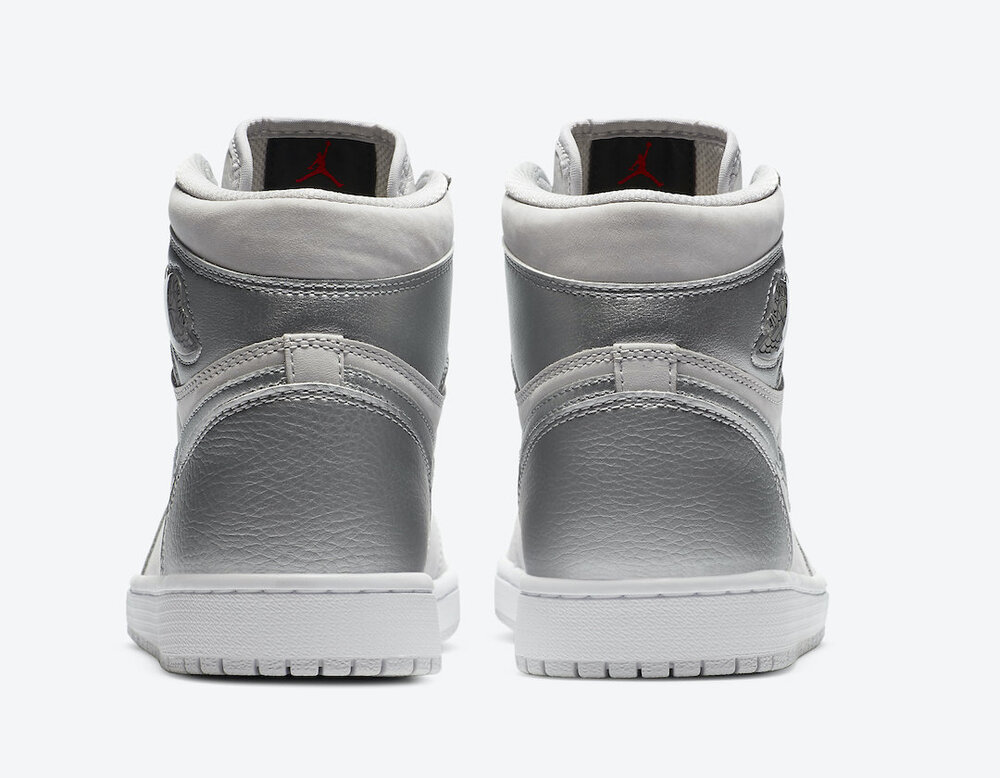 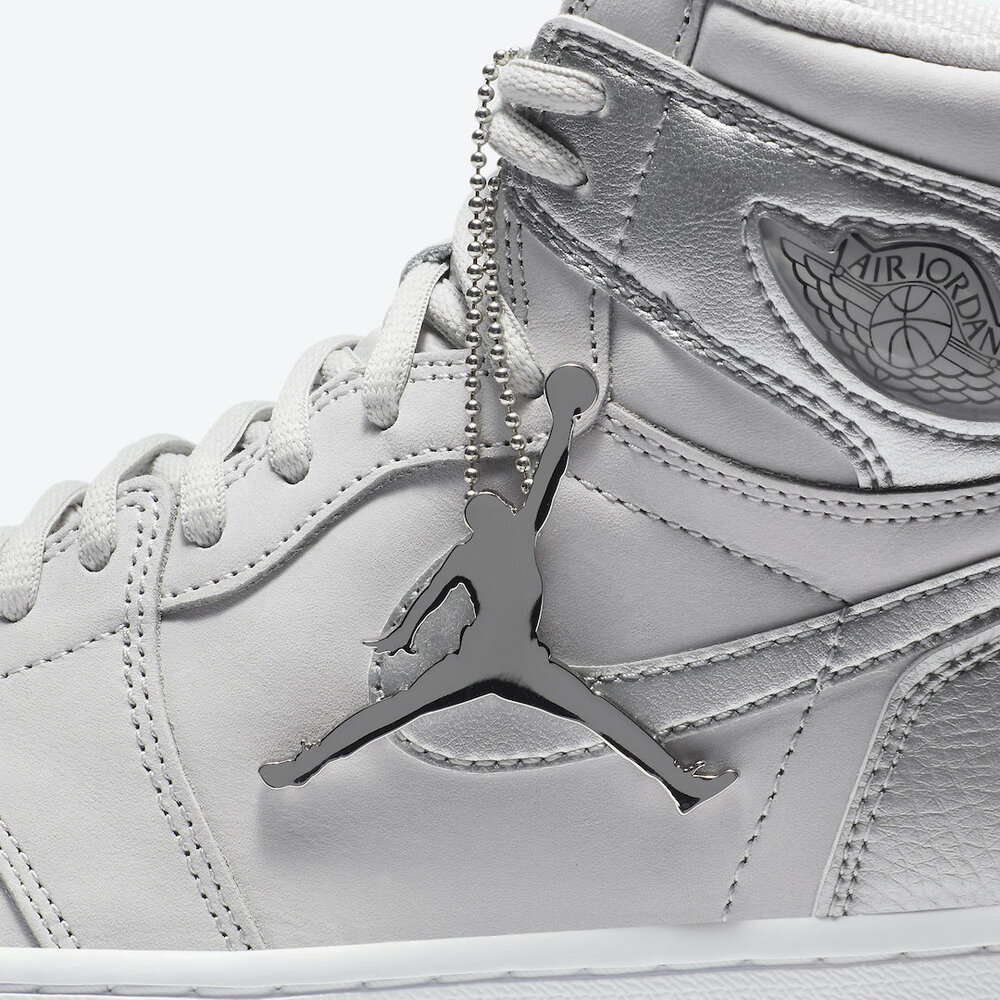 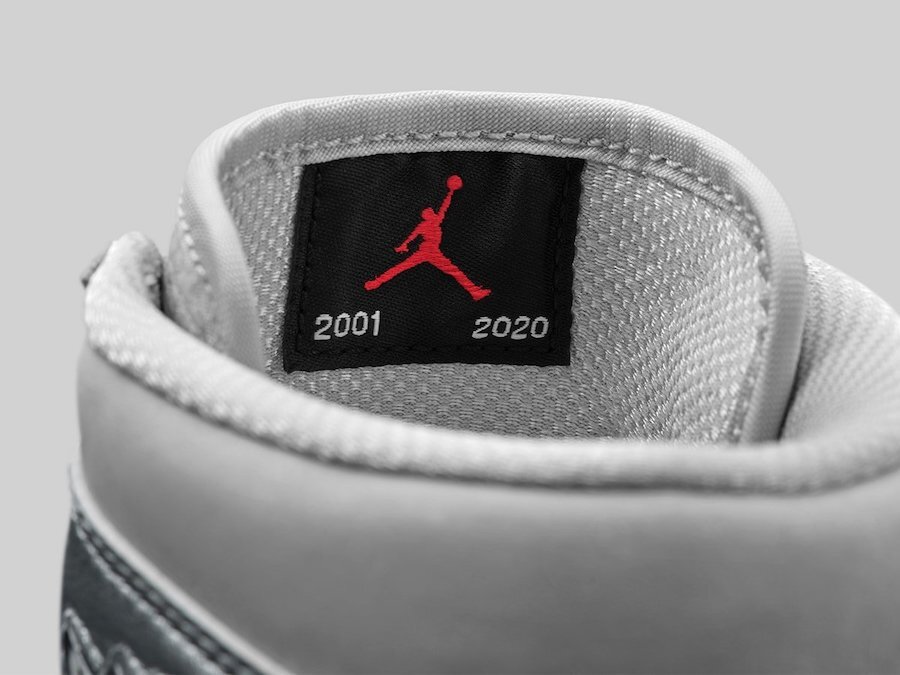 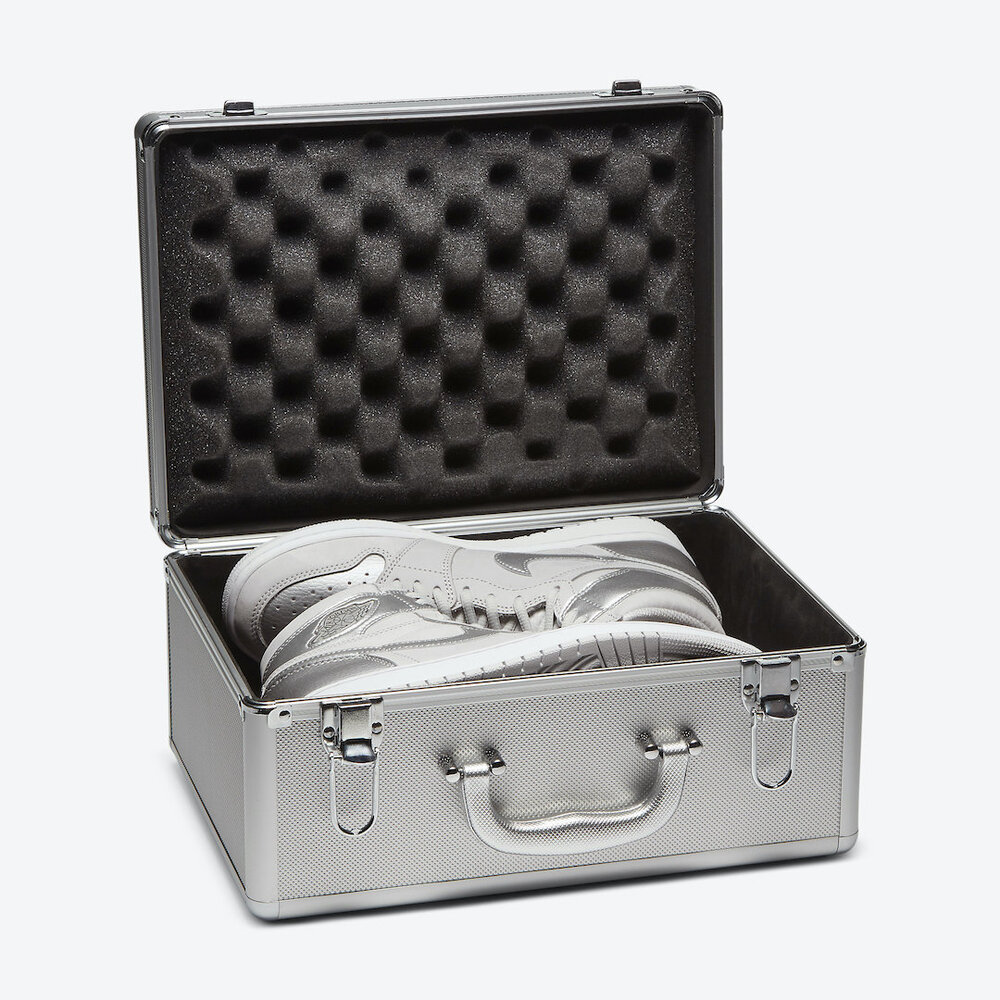