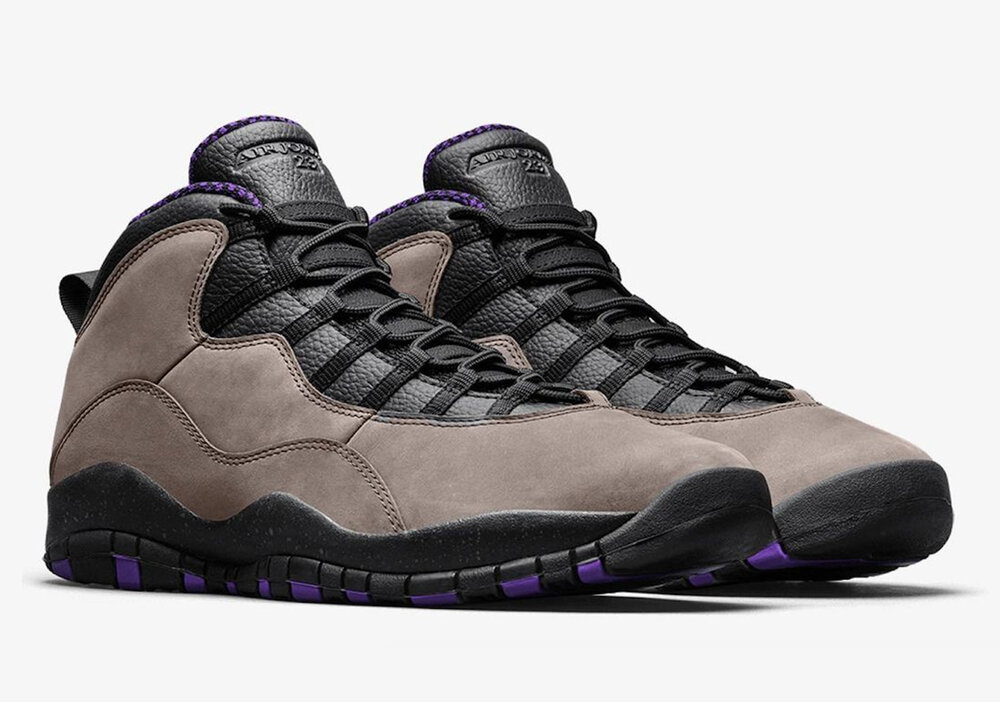 Air Jordan 1o will be donning a its newest colorway this 2021. (Photo courtesy of Sneaker News)

Even though it was teased during the early days of 2020, the release of Air Jordan 10 “Dark Mocha” did not come in fruition. Several months later, the “Dark Mocha” silhouette appeared in the iconic Air Jordan 1 High OG and to no one’s surprise, the pair became highly-coveted.

This year, the “Dark Mocha” iteration of the Air Jordan 10 will finally make its much-awaited debut.

The pair will be dressed in dark mocha, infrared 23, and prism violet color scheme. The uppers are infused with dark mocha nubuck and black tumbled leather atop a black and purple rubber outsole. The design is then completed with purple accents on the ankle collar along with an infrared 23 Jumpman logo on the heels.

The Air Jordan 10 “Dark Mocha” is set for release on September 26 at selected Nike stores for US$190. 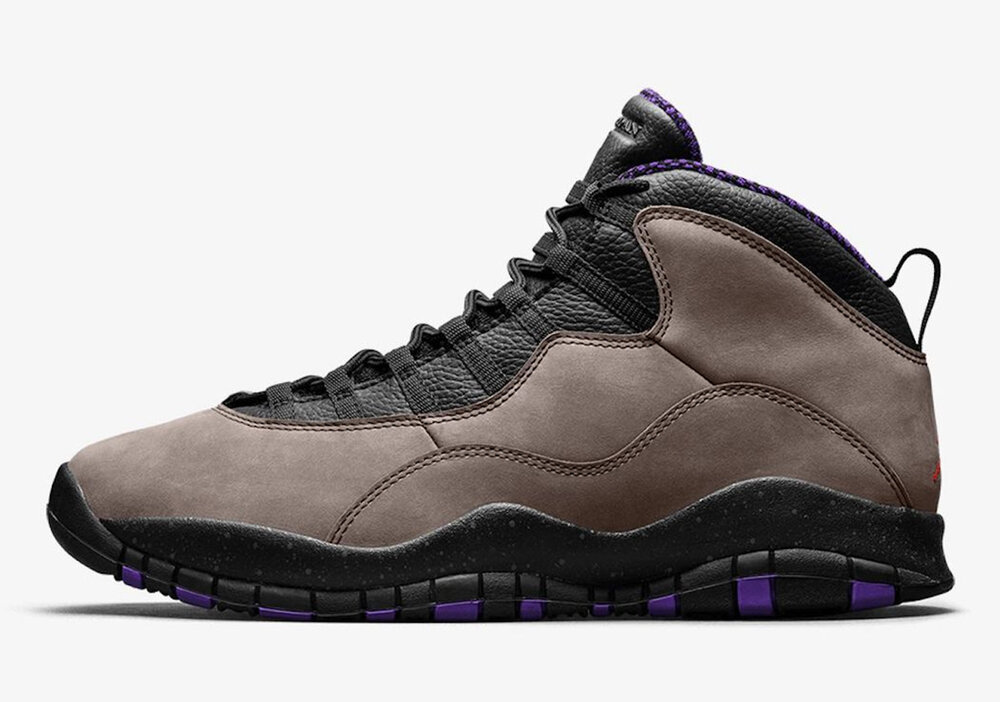 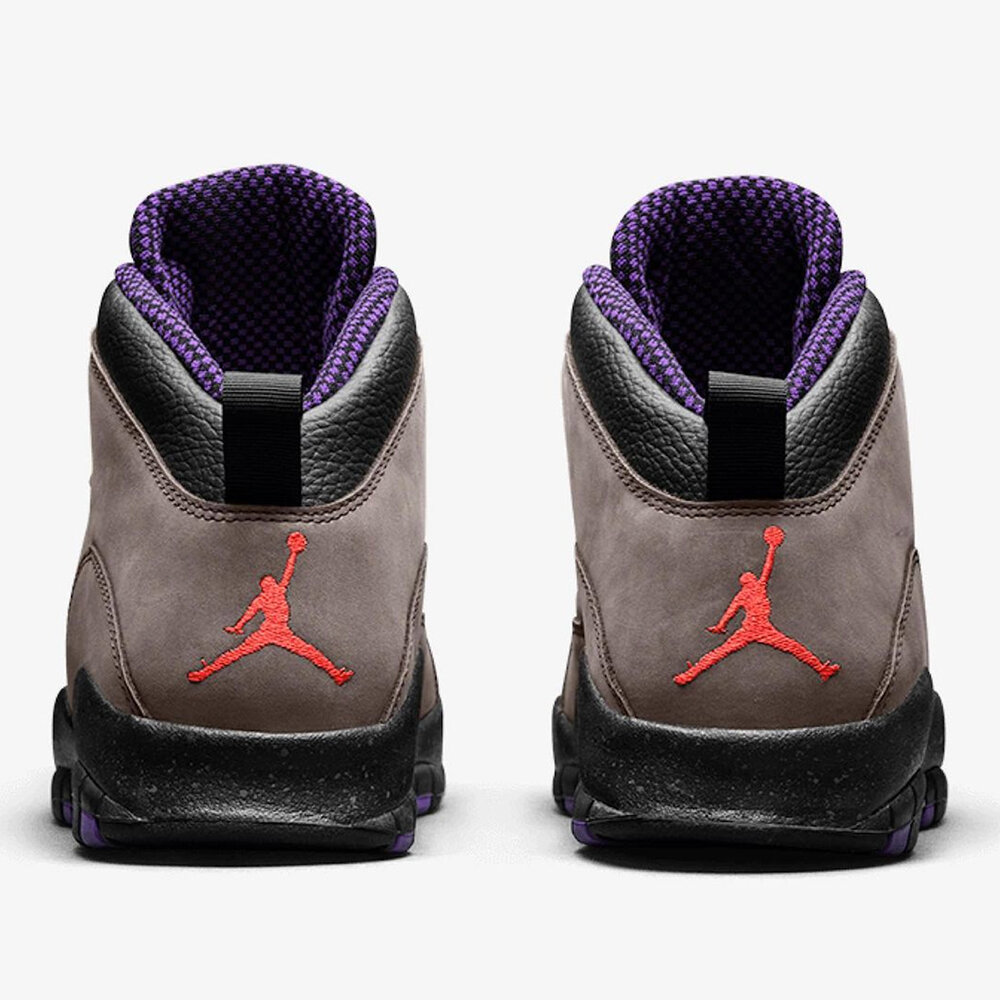 The Air Jordan 10 “Dark Mocha” will be available for US$190. (Photos courtesy of Sneaker News)