Originally released in 2007, the Air Jordan 3 Cool Grey is set to be available next year in its original features. 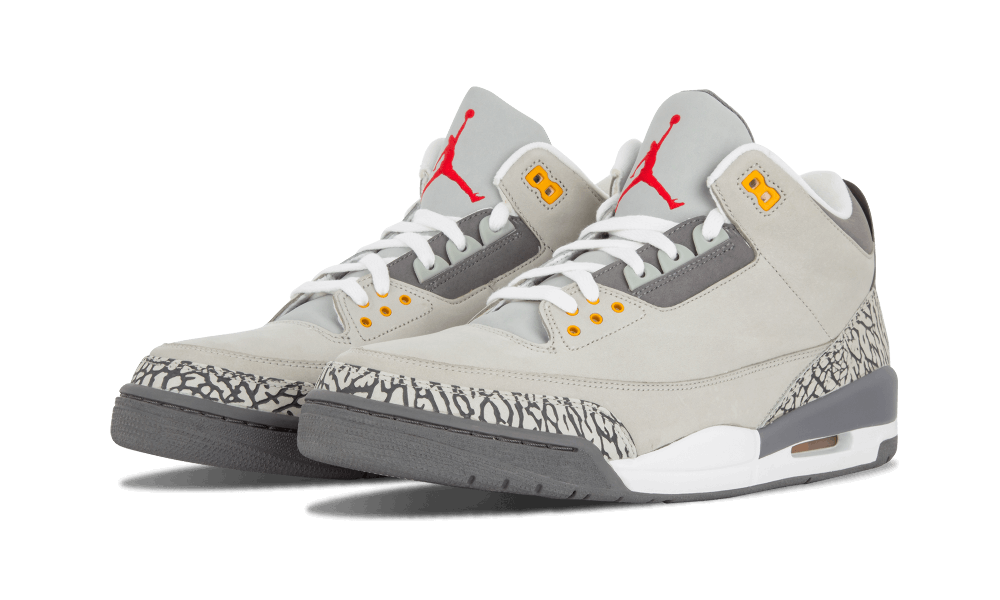 One of the most famous non-OG colorways of the Air Jordan 3, the Cool Grey actually started slow when it was released in 2007. It took a couple of days before being sold out due to limited access to retail stores back then, but months later it became one of the most sought after pairs and was nicknamed “The Lifestyle Pair”.

The 2021 release of the Air Jordan 3 Cool Grey is expected to come up with the same appearance as what was released 13 years ago. It will feature Silver, Light Graphite, Orange Peel, and Sport Red color scheme.

The Air Jordan 3 Cool Grey is set to release on February 27, 2021 at selected Nike Stores and other authorized retail stores. The retail price tag is US$190. 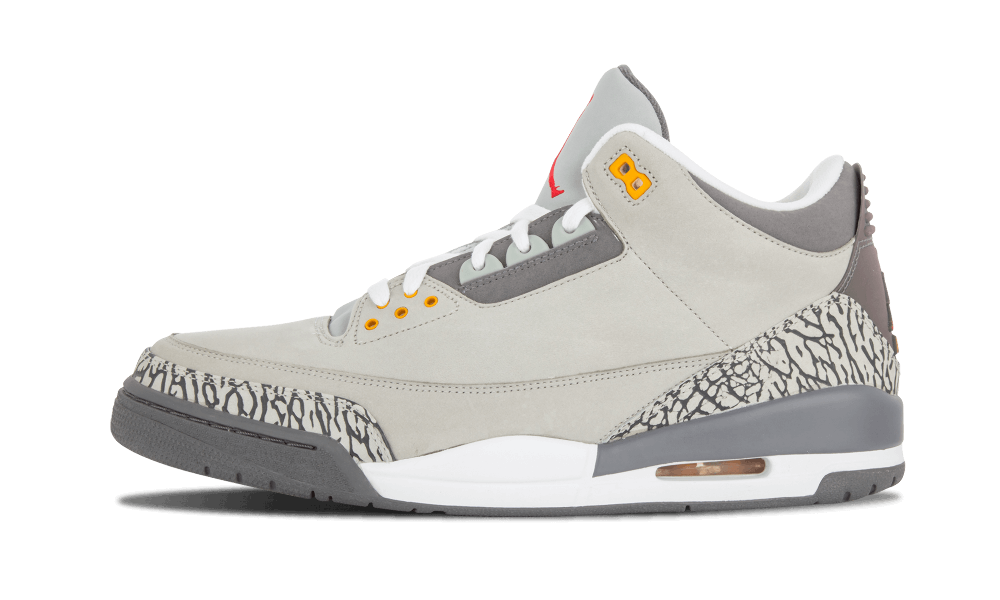 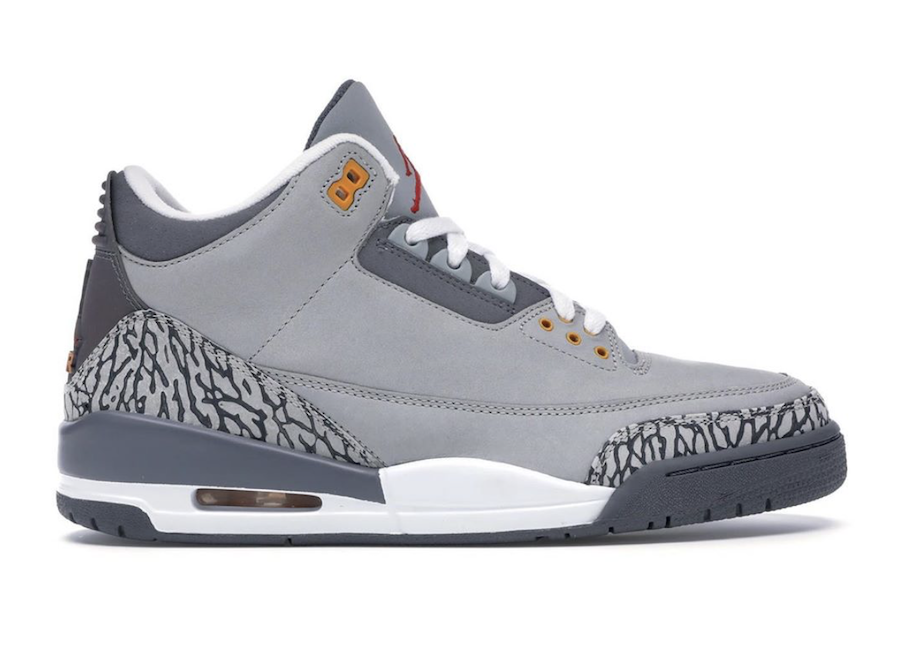 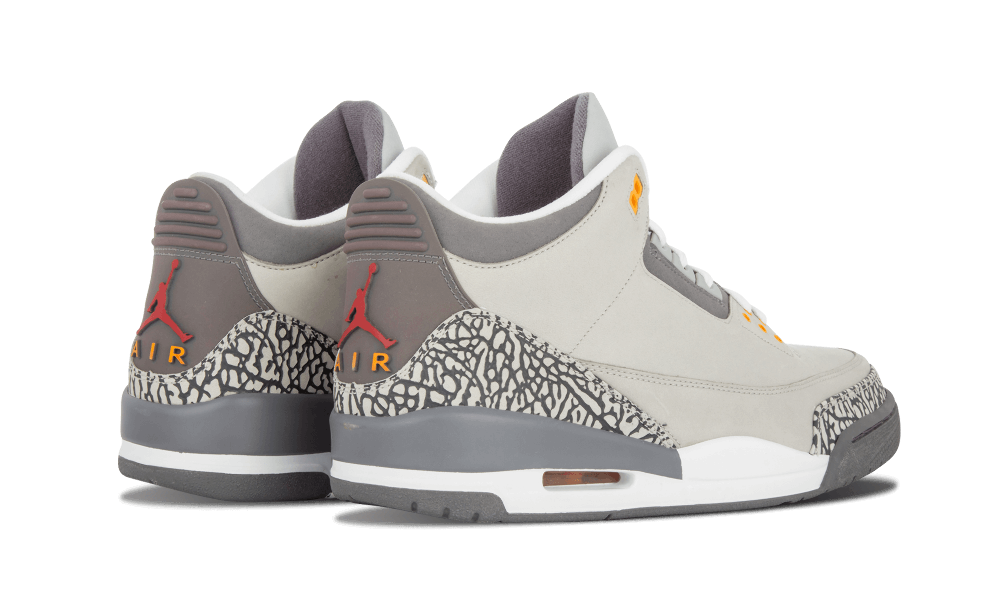 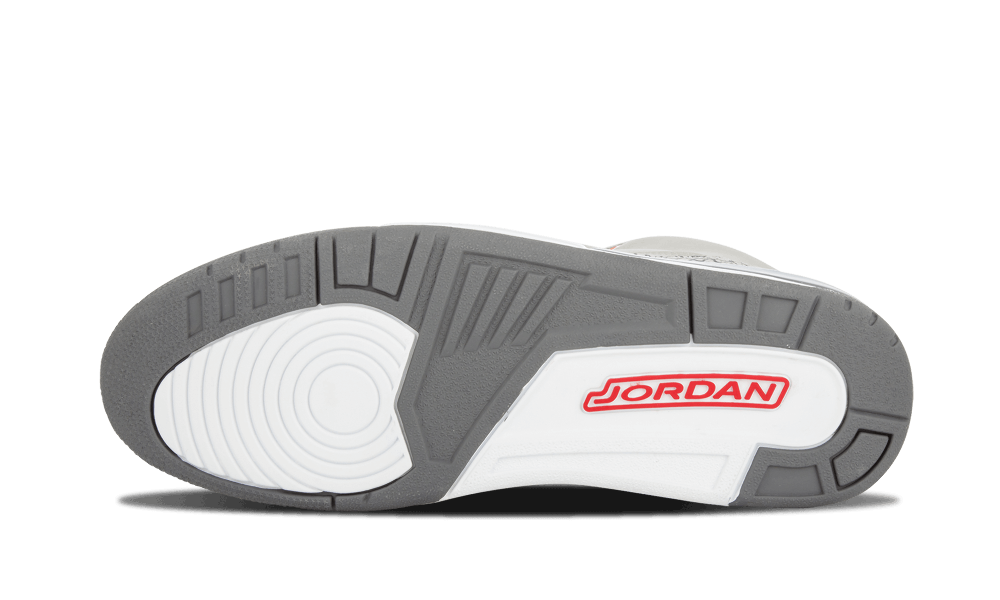