NBA star Chris Paul finally debuted the Jordan CP3.XIII, which is yet to be given an exact timeline for its release in the markets. 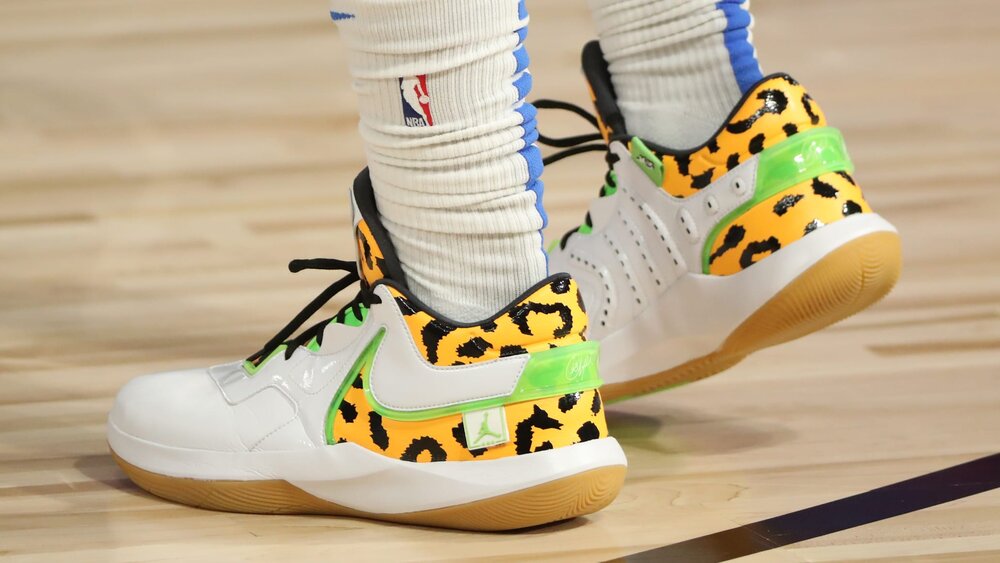 Paul, who is in his first season with the Oklahoma City Thunder, has finally given sneakerheads an exclusive sneak peek on his yet-to-be-released CP3.XIII. The veteran All-Star playmaker wore his new signature shoe during shooting warm-ups ahead of the team’s game against the Los Angeles Clippers last Friday.

It remains to be seen if Paul will indeed wear the XIII in the real games, but this is also a sign that Jordan will soon announce a release date for the new pair. The new CP3 signature model was supposed to drop last April, just in time for the NBA playoffs. However, the COVID-19 pandemic happened, setting back the pair’s release on the market.

What immediately stands out in the CP3.XIII is the dual branding of Nike and Jordan. The Swoosh logo appears for the first time in Paul’s signature shoe line, giving it a new and historic vibe. Other than the Swoosh logo, the pair still provides the old reliables characteristic of the CP3s.

While we still await for its exact release dates, here are a couple more angles to the new Jordan CP3.XIII. 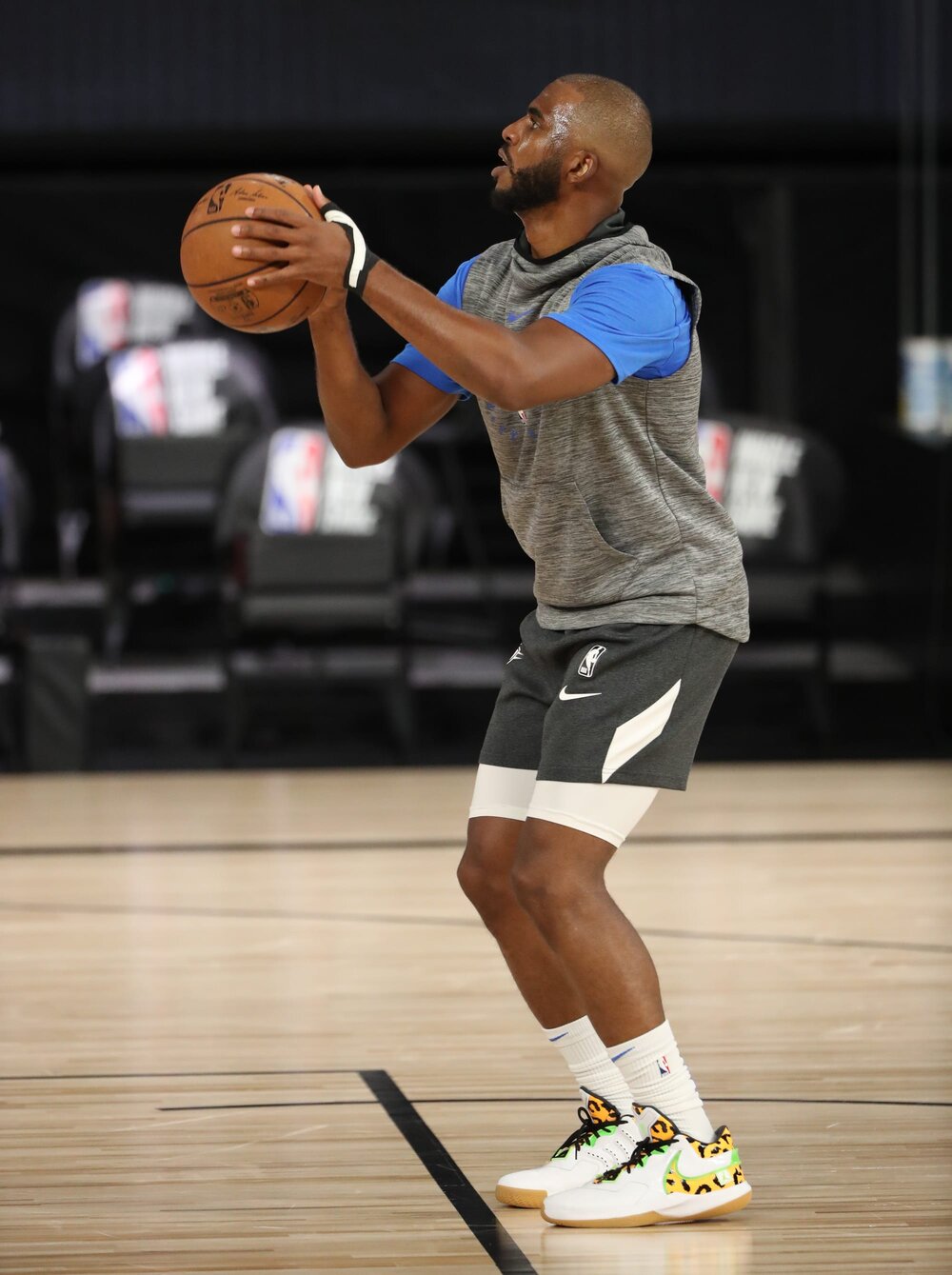 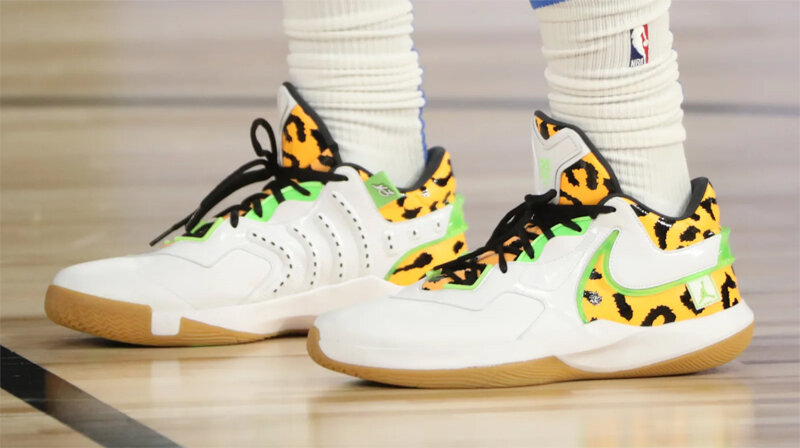