To honor the life and career of the late NBA superstar Kobe Bryant, Nike will launch the “Mamba Week”, featuring five new takes on the Kobe V Protro. 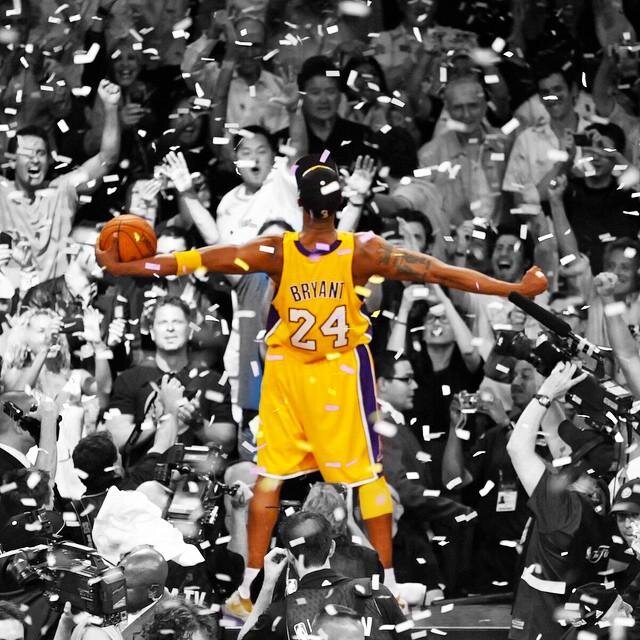 Starting on August 23, Nike will make three key moves to celebrate the legacy of five-time NBA champion. Nike will donate US$1M to the Mamba and Mambacita Sports Foundation, as well as continued support to the Mamba League, and special retail drops.

Months after the death of the Lakers’ legend due to a tragic helicopter crash, Nike has cancelled the release of Kobe shoes and merchandises, and pulled out existing stocks from stores to pay respect to Bryant’s family. Now, the famous brand will proceed with the release of Kobe’s Protro signature shoe lines in limited quantities, along with limited sets of the late NBA star’s iconic Los Angeles Lakers jersey.

Mamba Week begins on the birthday of the 18-time All-Star, August 23, and ends on August 29. Orange County officials also declared August 24 to be the Kobe Bryant Day, a reflection of the jersey numbers that the superstar used during his basketball career. This is also to remember the contributions done by Kobe to the Orange County.

Here’s what you can expect Nike will release during the Mamba Week. 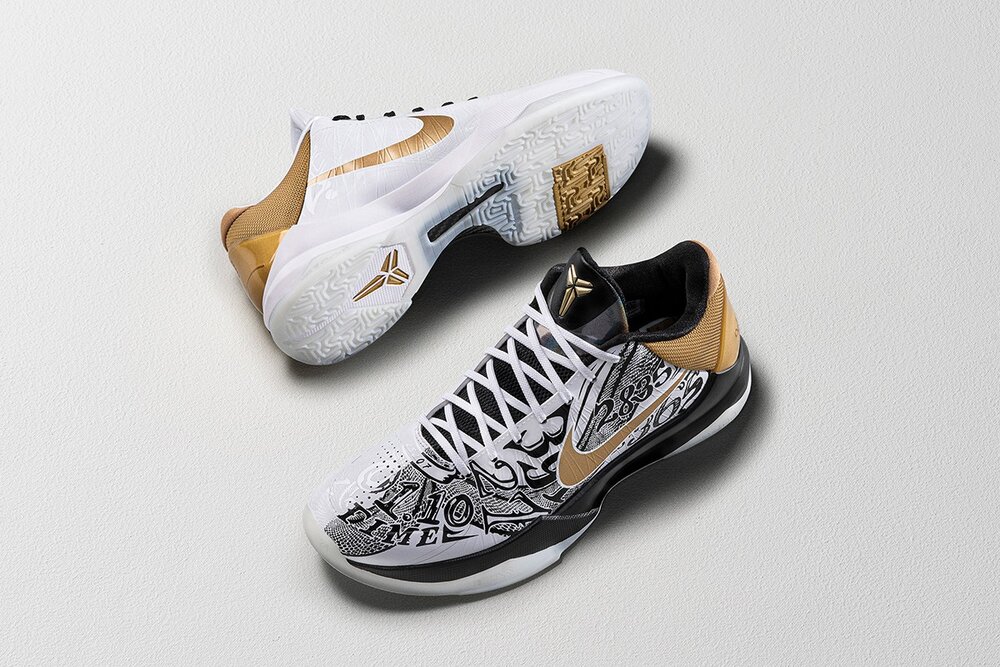 The “Big Stage” celebrates the 10th anniversary of Kobe Bryant’s 5th and last championship. The tattoo-style details reflect all the accomplishments of the Black Mamba from the 2009-2010 season.

The pair will drop in limited stocks on August 23 with a US$180 retail price. 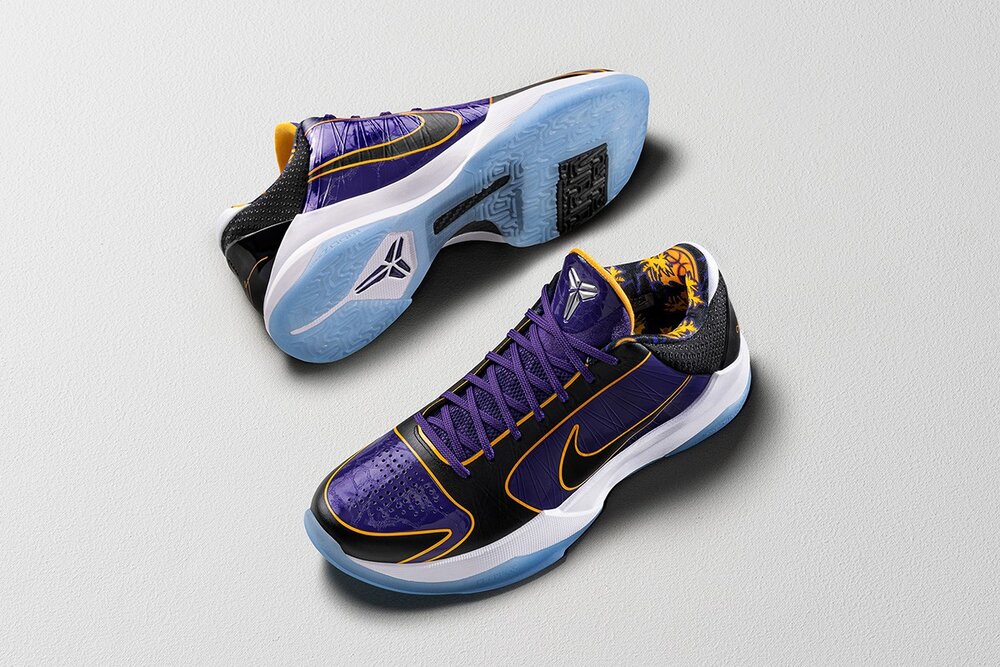 This colorway will feature purple and black patent leather with gold accents. It draws inspiration from the championship-themed jackets given to Kobe during his second and third NBA titles.

The pair is to release on August 24 with a US$180 retail price tag. 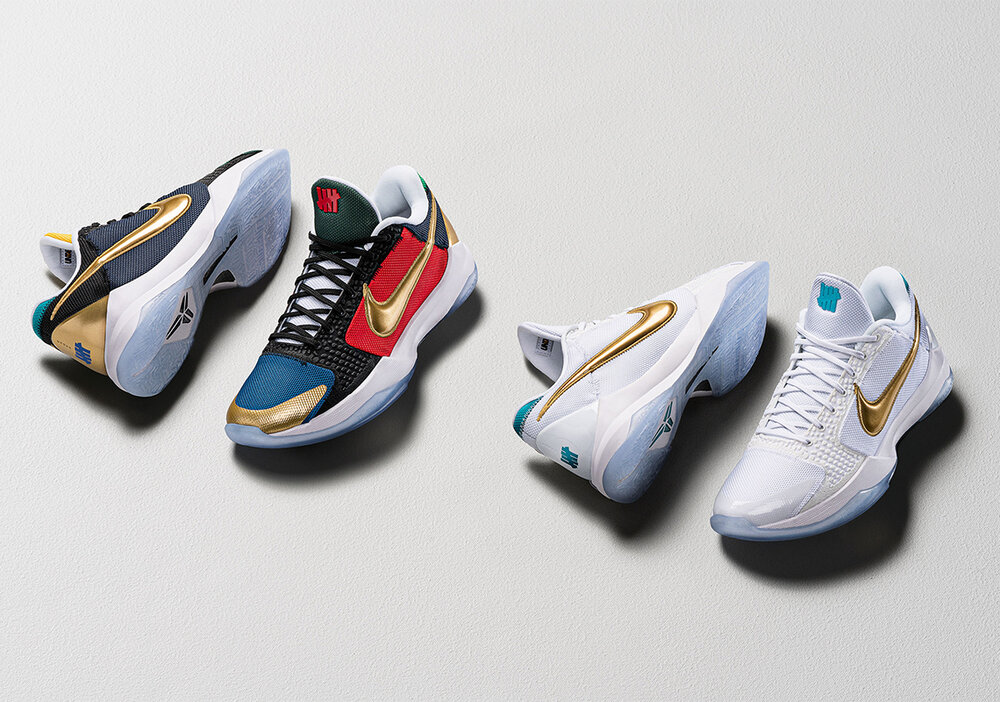 The “Undefeated” version of the Kobe 5 Protro will be featured in two colorways which are traced back during the 1996 NBA draft when the Black Mamba was picked 13th overall. The first version has a combination of 12 colors from the teams that passed on Bryant during the draft, while the second draws inspiration from Charlotte Hornets, the team that picked and traded the eventual five-time champion to the Lakers. Both pairs are decorated with gold accents to remember his championships.

The Nike Kobe 5 Protro “Undefeated” will be available on August 27 for a US$180 price tag. 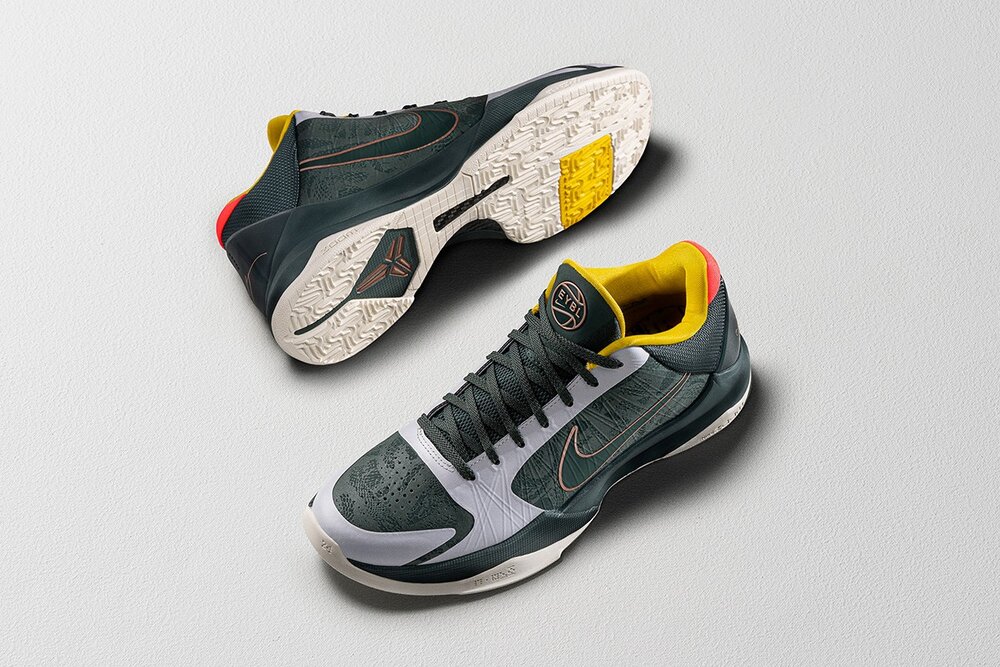 This colorway of Nike Kobe 5 Protro will be available August 29 with a US$180 price tag. 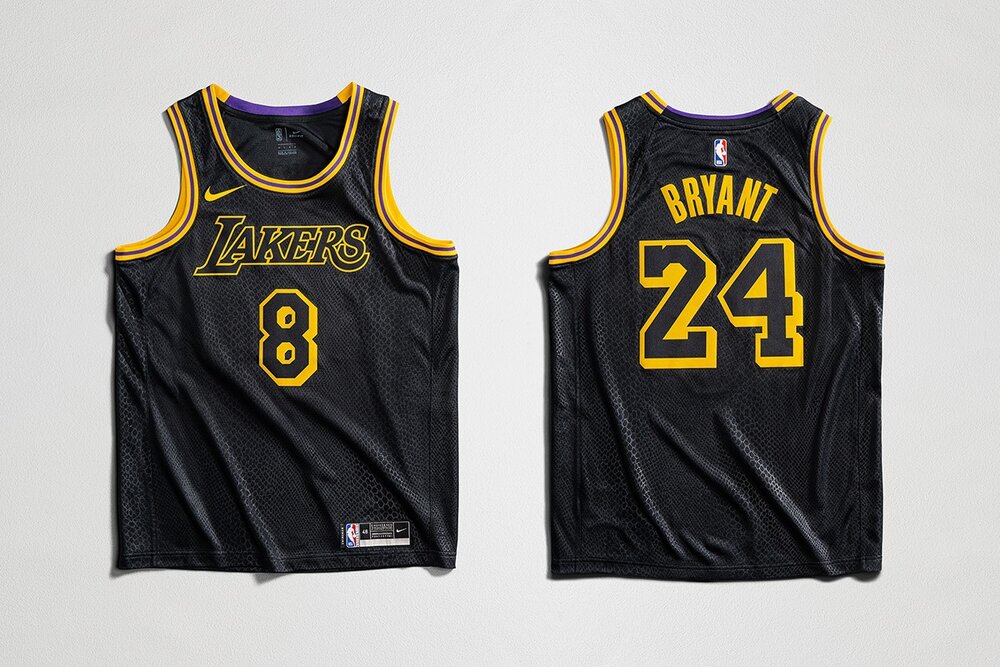 The Black Mamba-inspired city edition jersey was originally released in 2017 and was actually co-designed by Kobe himself. The jersey is designed with faux snakeskin print, the 16 stars from the Showtime-era uniforms, and Kobe’s two numbers, 8 and 24.

This limited city edition jersey will be released on August 24 with a US$120 price tag.

The “Mamba Week” retails will be available at selected Nike outlets.