Explaining the Hate Towards the Air Jordan 1 Mid 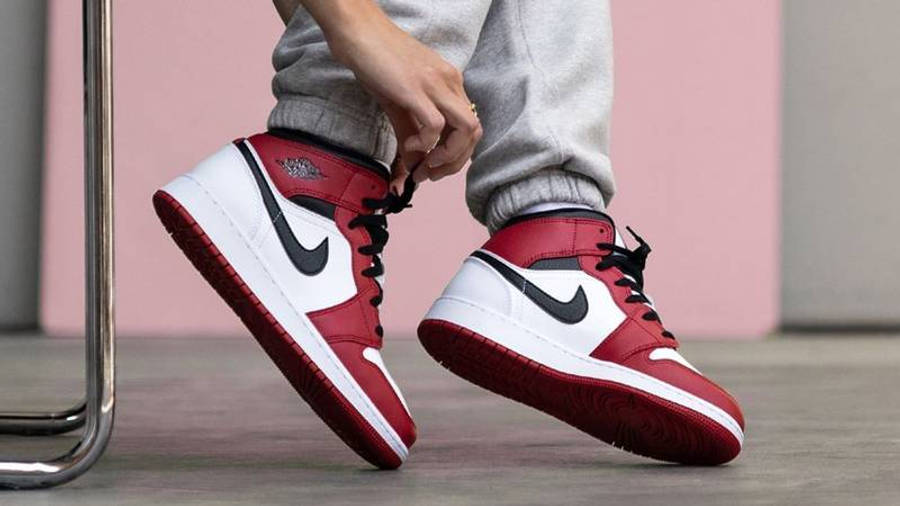 Sneakerheads are usually divided into two categories: those who are for the culture, and those who are just after the hype. Obviously, some are both. Either way, sneakerheads’ perception about shoes also vary and are somewhat impacted by various reasons.

As a result, several sneakers receive prejudice that may linger both within the community and the shoe itself for eternity. Such criticisms are somewhat common, and some are warranted.

For some reason, however, some pairs are always being thrown into these types of conversations. After getting involved in the sneaker community for quite some time, one thing to notice is that in circulating arguments about “bad” sneakers, the  Air Jordan 1 Mid often tops the list.

But why do a lot of sneakerheads hate the Air Jordan 1 Mid?

To enlighten the sneaker enthusiasts, especially those who are new to the culture, here are some of the reasons why the sneaker community “hates” the said shoe.

This could be the ultimate reason why the mid-top Air Jordan 1 is the usual victim of hate. Obviously, sneakerheads would always choose which is more valuable. It’s basically like choosing between gold and silver, as these pairs are incomparable. 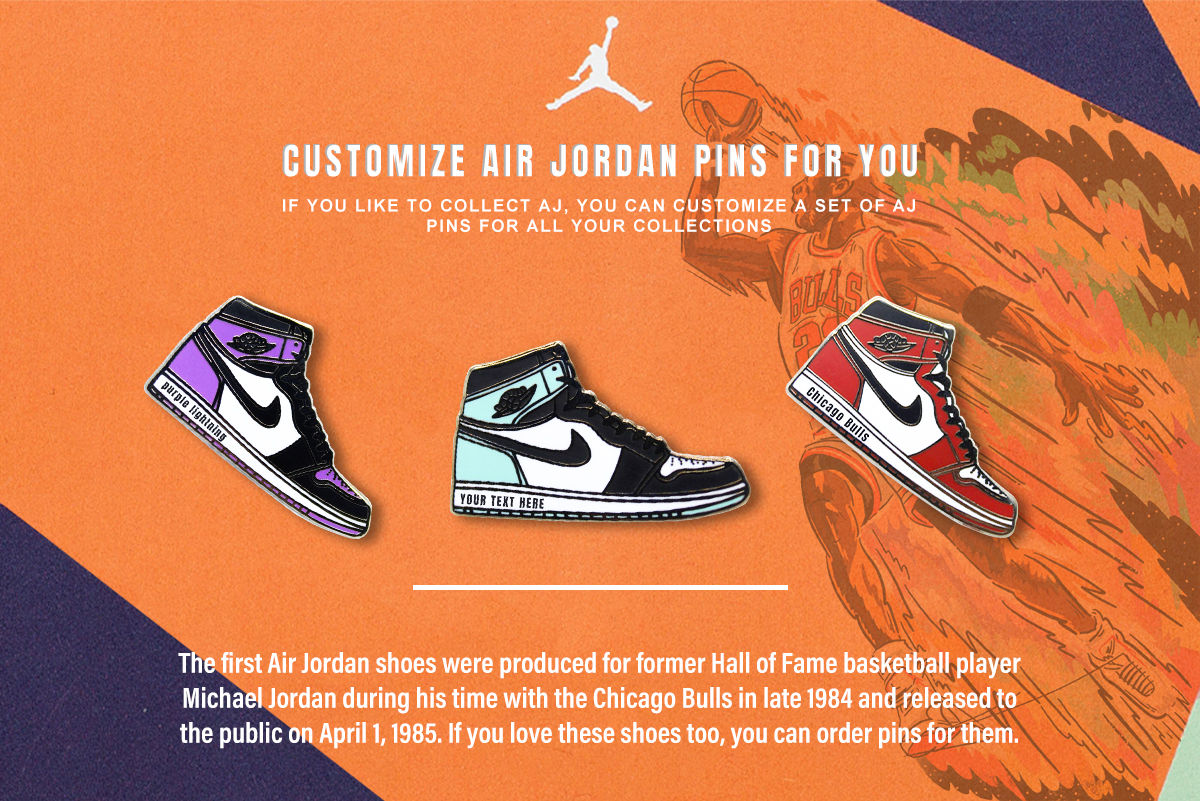 That’s why whether they are into it or not, there’s no way that a sneakerhead does not know what an Air Jordan 1 High is.

Another reason is that despite their almost identical appearance, the high tops’ materials are way better than the mids’. Highs are commonly infused with premium leather, while mids settle for lower-graded leather or other materials like nylon, nubuck, and suede.

But what hurts the reputation of the Air Jordan 1 Mid the most is the expectation from the community. Sneakerheads always expect and assume a top-tier Air Jordan 1 Mid can come close to the high tops. That won’t happen, of course.

The constant comparison between two different pairs and the amount of “what ifs” thrown when a new colorway of Air Jordan 1 is released spark a large amount of hate from the community.

A lot of modern-day collectors and those who are new in the community tend to go after the trend. Even despite its lack of history in it, several pairs are being sought after because of only one reason: hype.

When sneaker collaborations became a thing and famous icons’ names were brought into the sneaker world, the demand for these pairs skyrocketed. Thanks to these personalities’ popularity and charisma, people get hooked on collecting sneakers.

Collectors don’t go after the mids because the pair lacks hype. That’s the reality.

Unlike other pairs from the Air Jordan brand, the mid-top Air Jordan 1 does not have enough story behind it, even though Michael Jordan actually laced them up in a game. Remember that in sneaker culture, history increases the value along with rarity.

Also, the lack of collaborations and unique colorway inspirations really hurt the pair’s reputation. Unfortunately, there are only a few notable inspirations used in some colorways of this pair, and most of them are just replications of the Air Jordan 1 High.

The mids are easy to cop, even for retail. A lot of colorways could still be available in stores or online and they rarely sell out immediately. Thus, paying above retail is almost not necessary.

Therefore, people, especially resellers, don’t usually go after the pair since they cannot make any profit. While purely resellers could not be necessarily considered as sneakerheads since they are only after flipping for profits and not collecting, they do have a major contribution in purchasing sneakers, still.

Business is business. If the pair doesn’t have history, hype, collaborations, and value, resellers will probably pass up on it. Unfortunately, a huge number of “sneakerheads” nowadays are resellers, so they only go after the pairs that they can flip.

Slowly, the sneaker culture is being dominated by resellers, and the likes of Air Jordan 1 Mid often get left out.

The hate towards the Air Jordan 1 Mid emerged in circulation ages ago, but in the modern era where we are dominated by social media, the fire spreads faster. Dominos fall quickly after even a simple comment from a big name in the community.

In hindsight, sneakerheads love to ride the waves and blend in. So even those who have no personal grudge against the sneaker will start hating because it is the trend.

This is how it goes in the sneaker community, and the mainstream media continues to fan the flame. So when someone says that a sneaker is “trash”,  everyone else follows suit. Basically, some sneakerheads’ hate is baseless and unjustifiable rather, they are judgments that are rooted in the culture.

Unfortunately, this particular system in the community discourages other sneakerheads from purchasing what they want. This is the dark side of the sneaker culture, and unfortunately, the Air Jordan 1 Mid is the common victim.

But does the Air Jordan 1 Mid deserve all the hate?

This is an unpopular opinion, but the Air Jordan 1 Mid truly deserves a spot in anybody’s shoe rack.

The pair may be inferior, but it is an absolute bang for the buck. Putting aside the comparison between the highs and the mids, the latter are actually pretty good and durable. Not to mention that some colorways are directly adopted from the Retro Highs.

Also, granted that mids are easier to find and are cheaper than the high top, purchasing a pair will most likely not break a sweat.

We could say that the Air Jordan 1 Mid is a good starter shoe. To those who are new in the sneaker community, copping mid-top pairs can boost some confidence before suffering from massive “L’s” when chasing hyped sneakers.

Kidding aside, Air Jordan 1 Mids are very accessible and easier to put into fashion. Remember that the highs are not for everybody, fashion-wise, so a mid-top could be a better option.

Just a simple tip from a fellow sneakerhead: cop and rock what you want and don’t let others dictate your shoe collection.