Along with Nike’s Space Jam: A New Legacy collection, the Nike LeBron 8 will also be receiving an inspired iteration from LeBron James’ upcoming movie. 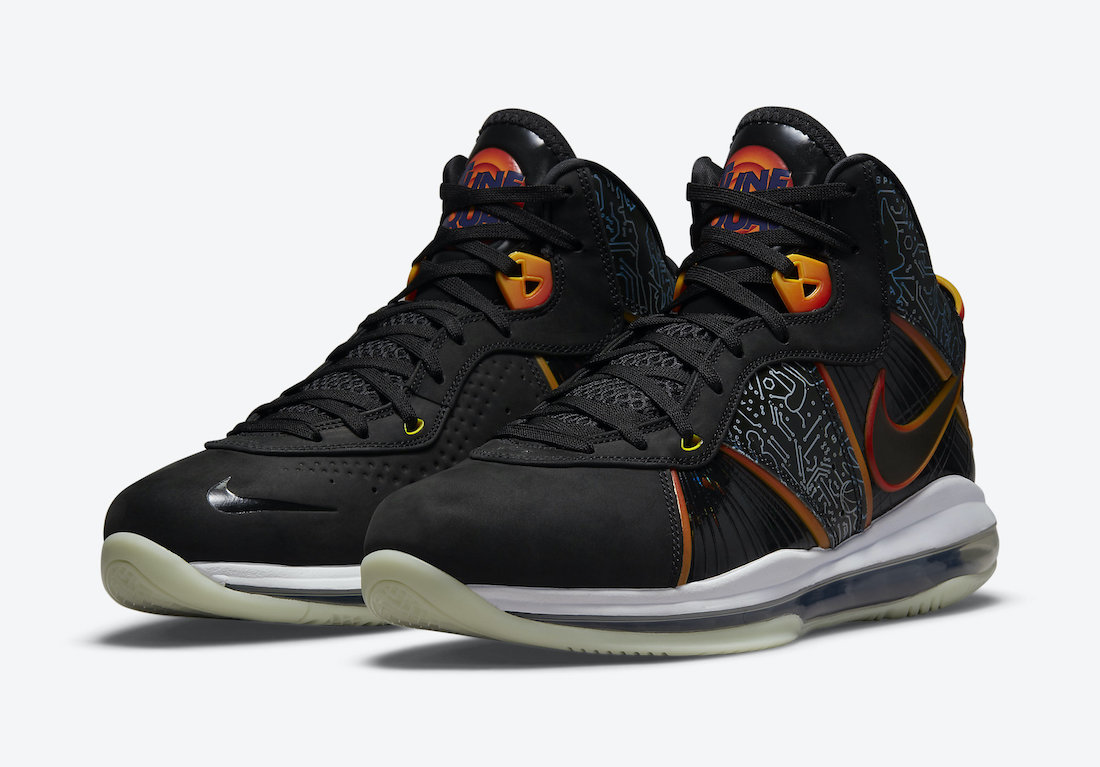 This coming July 16, we will finally witness the much-awaited return of the iconic American live-action/animated basketball-themed movie, Space Jam, on the big screen.

Originally starred by “His Airness” Michael Jordan in 1996, this version of the Space Jam movie is led by none other than “The King” LeBron James. And to no one’s surprise, this casting sparked heated up discussions in the basketball world.

It is with no secret that Jordan and James, along with the late great Kobe Bryant, are constantly being brought up in the “GOAT” conversation. This could also be one of the tactics by the producers to garner more viewers. Nonetheless, LeBron is among the few men who are deemed “acceptable” to get the role.

Along with his vital role in the upcoming Space Jam movie, the Lakers superstar has also debuted some pairs which were seen during some of the trailers.

This iteration of the Nike LeBron 8 will come in a black upper base along with gradient accents and a flamboyant pattern on the forefoot area. The “Tune Squad” logo is seen on the tongue, along with the animated Dunkman versions of LeBron and Bugs Bunny on the heel tab of each pair.

In addition, Bugs Bunny patterns are imprinted on the side panel of the pair atop a glow-in-the-dark translucent outsoles.

The Nike LeBron 8 “Space Jam” is expected to be released later this year at selected Nike stores for US$200. 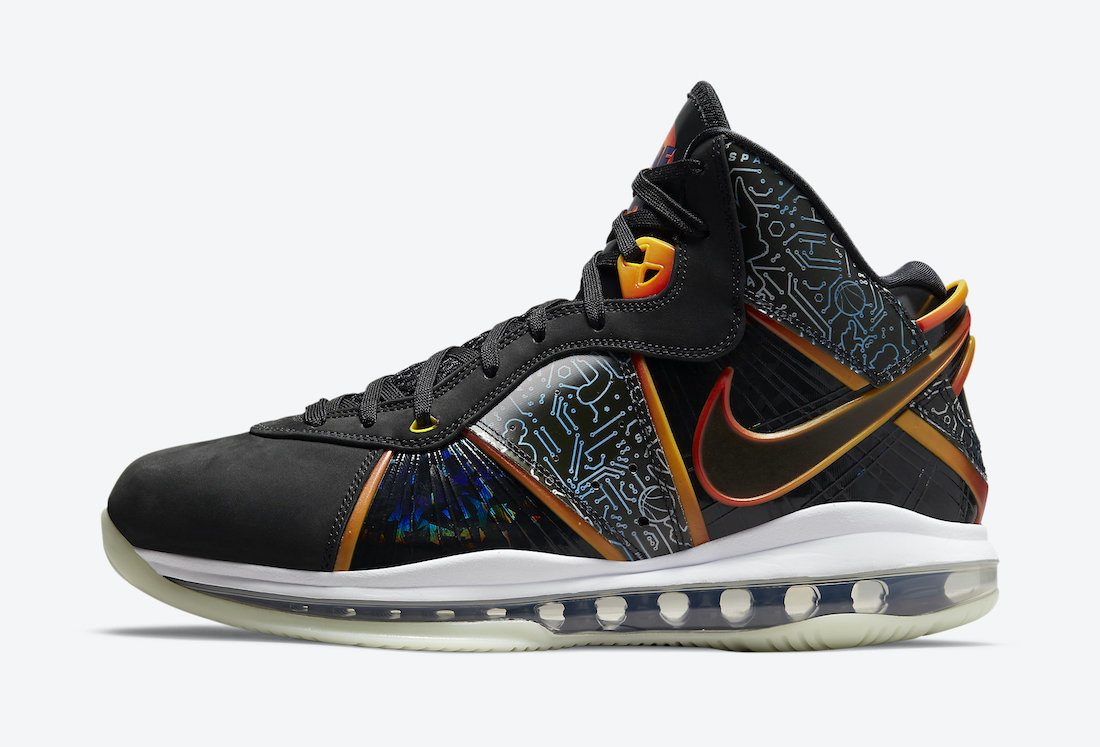 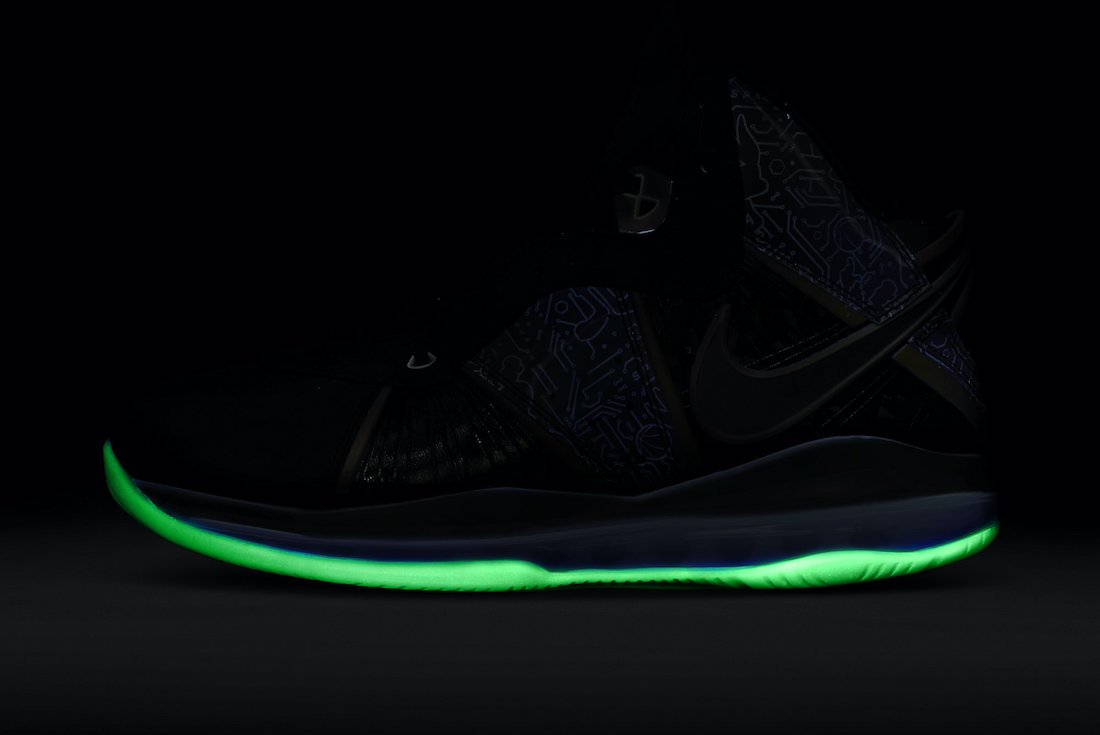 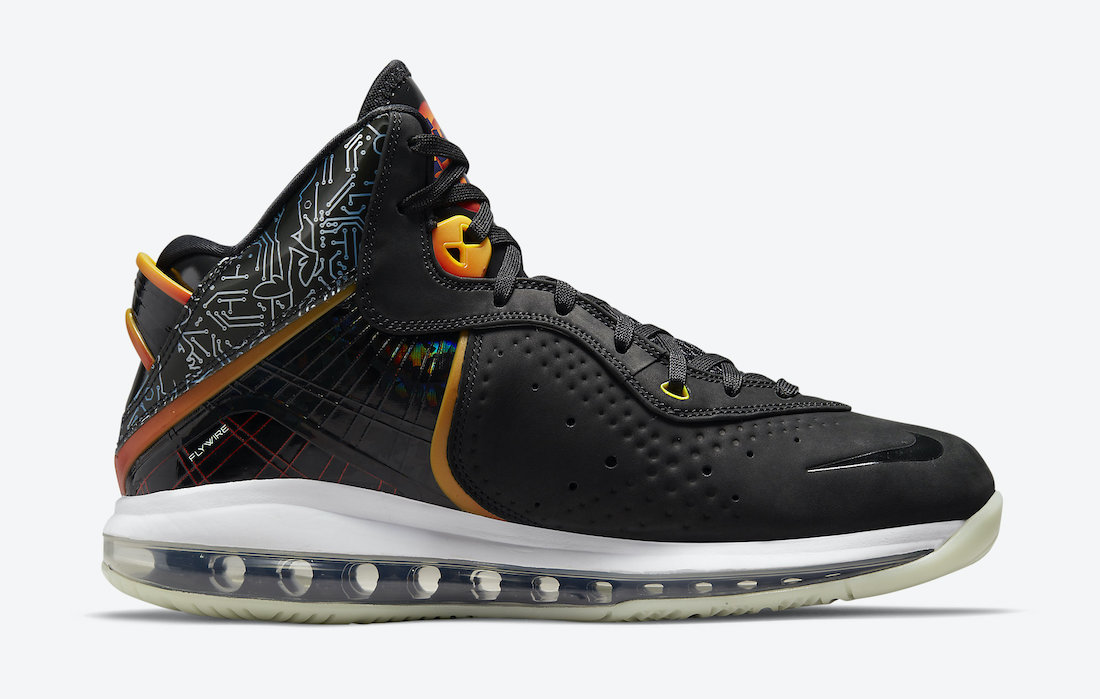 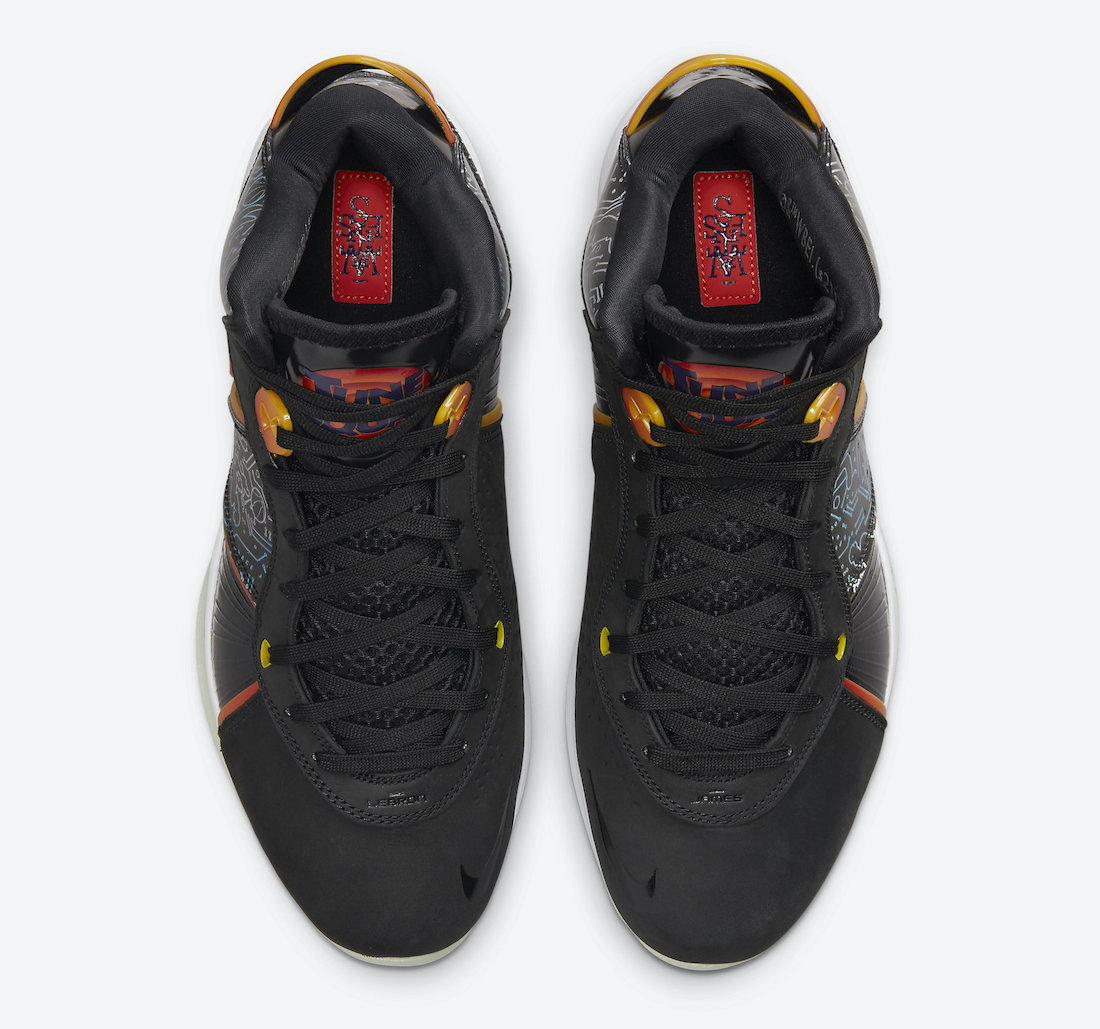 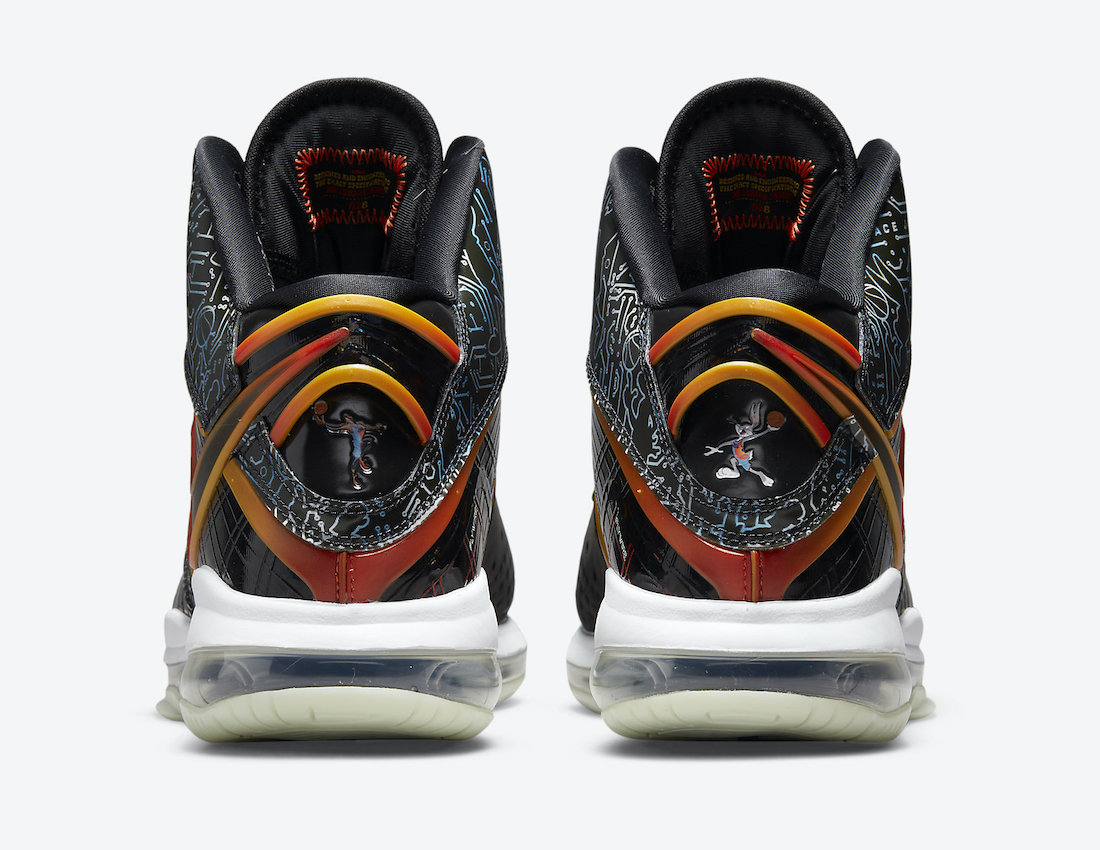 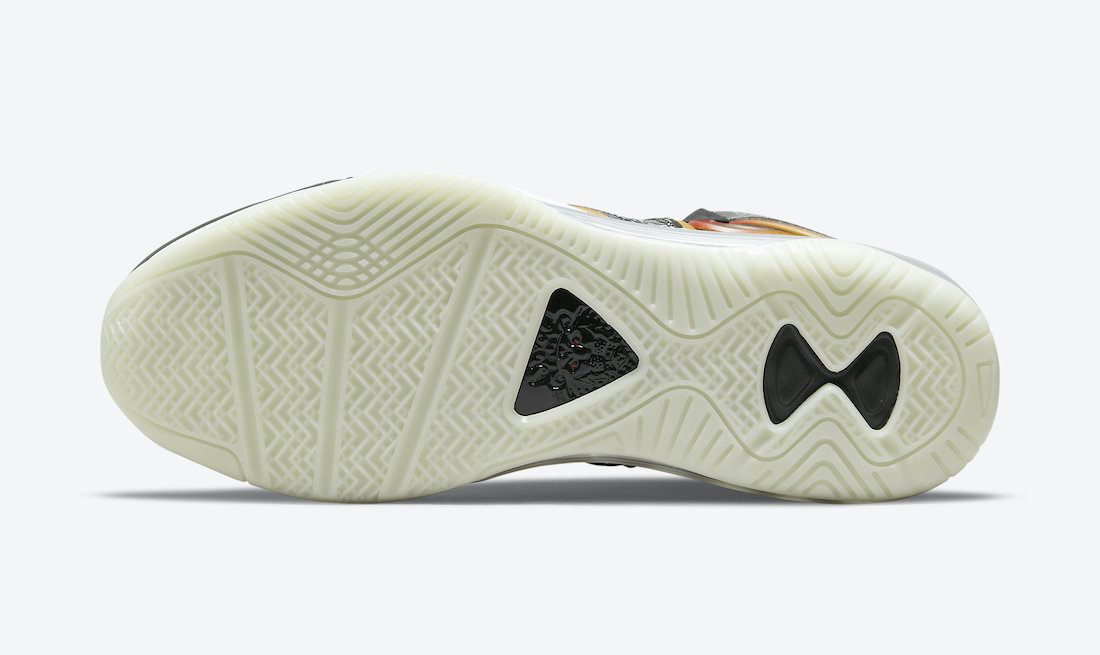 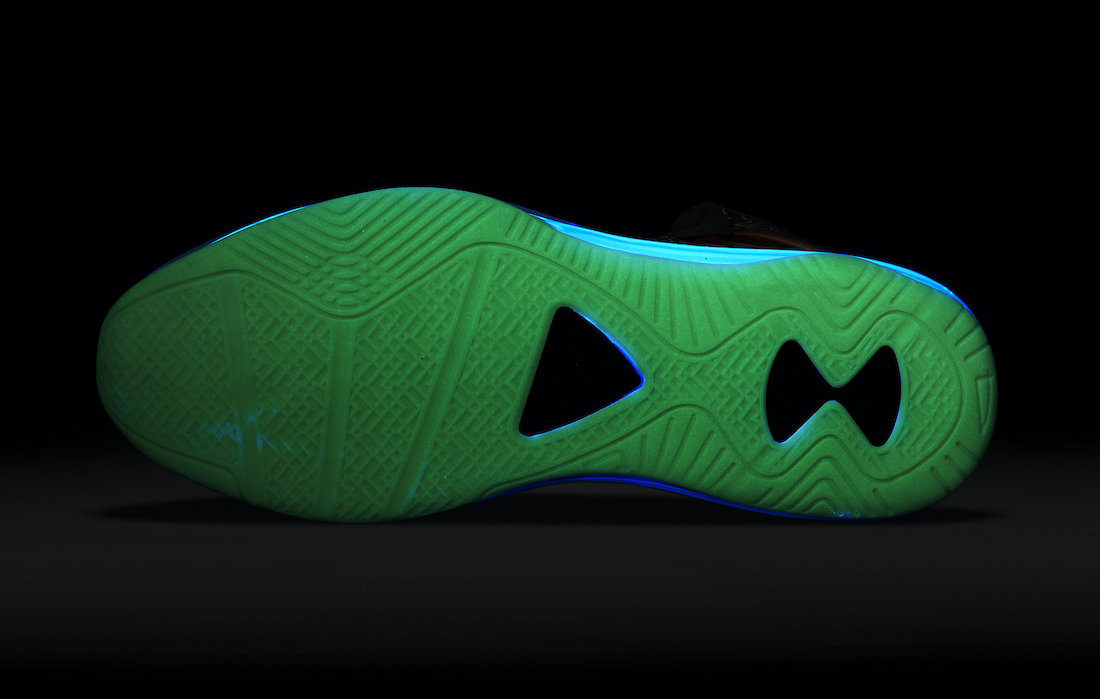 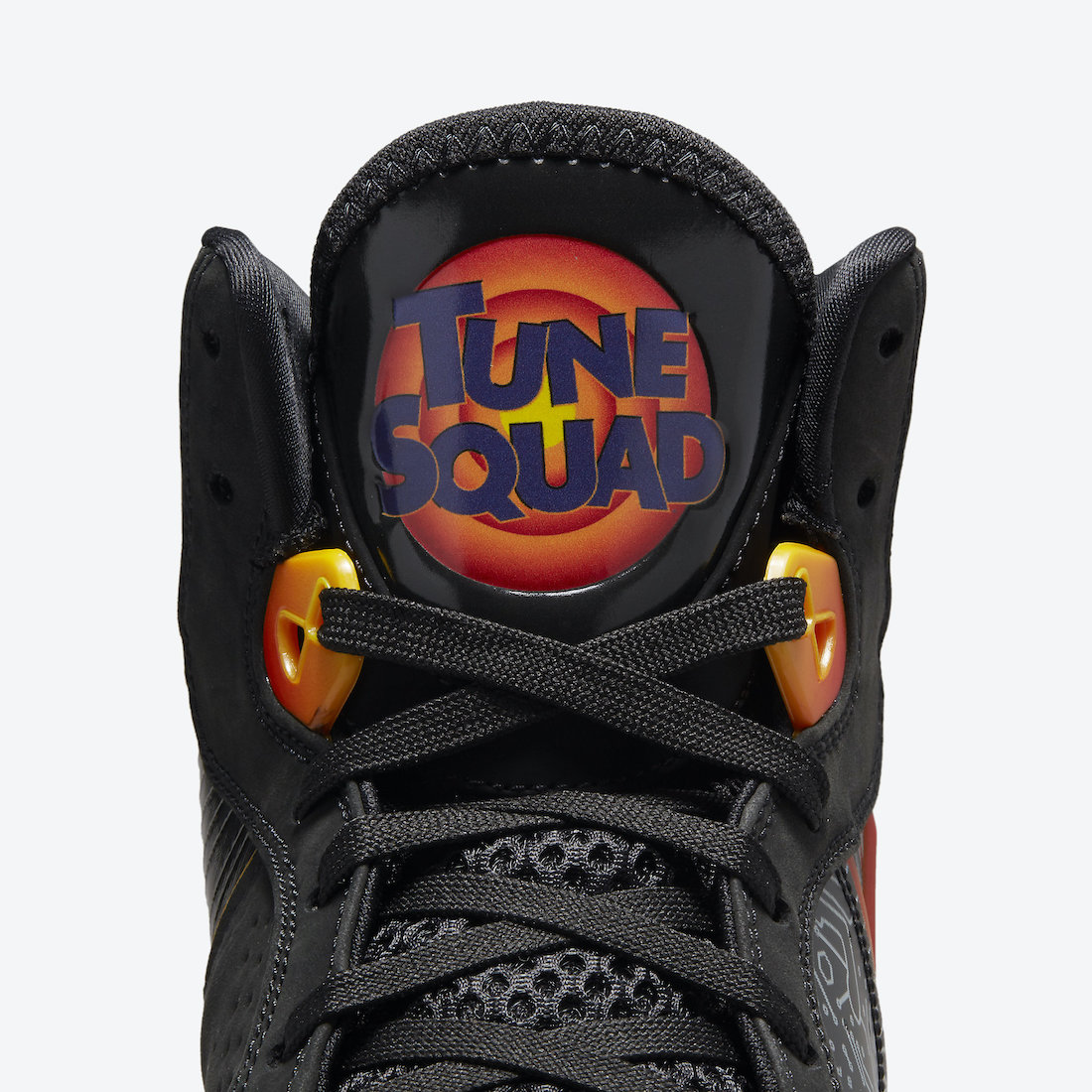 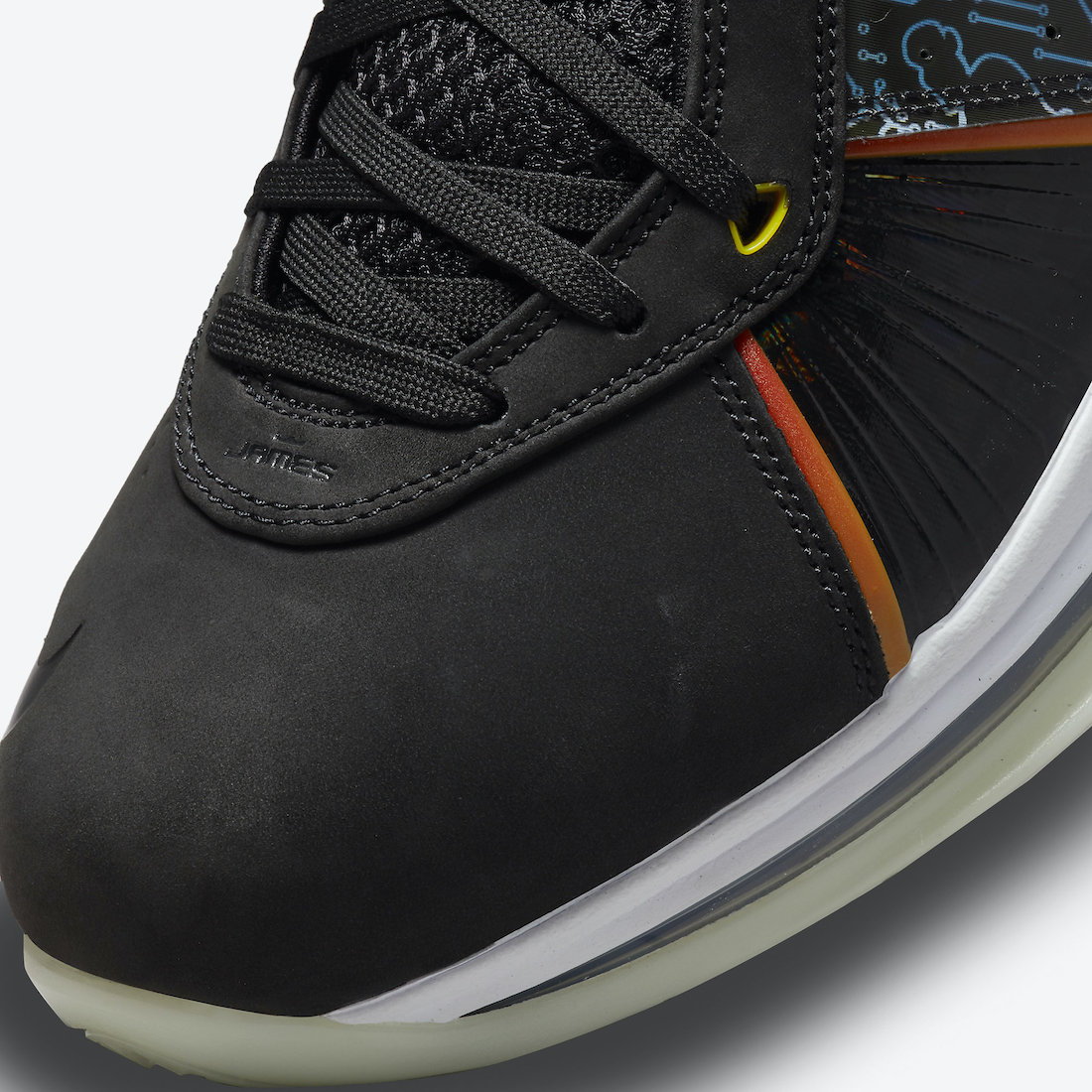 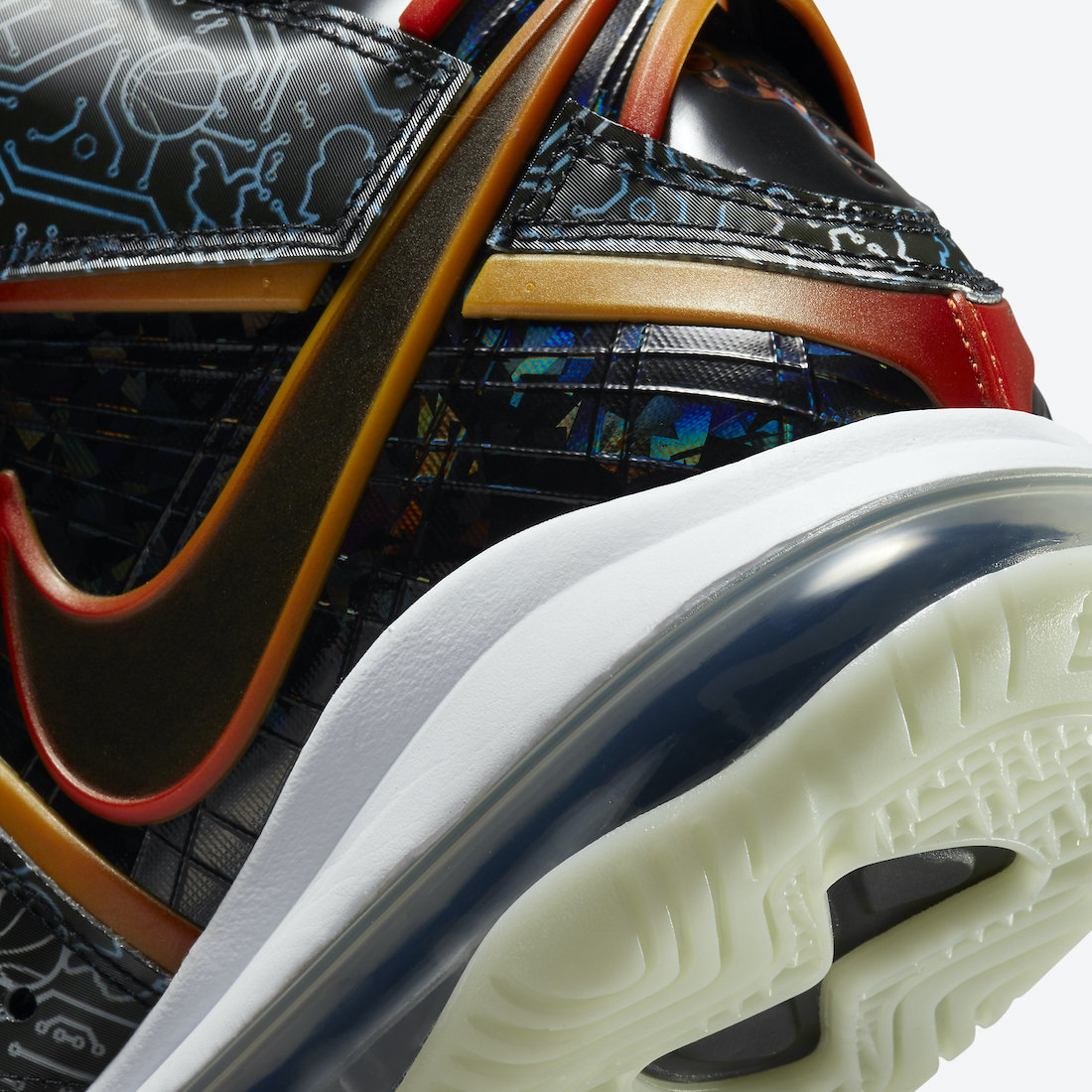 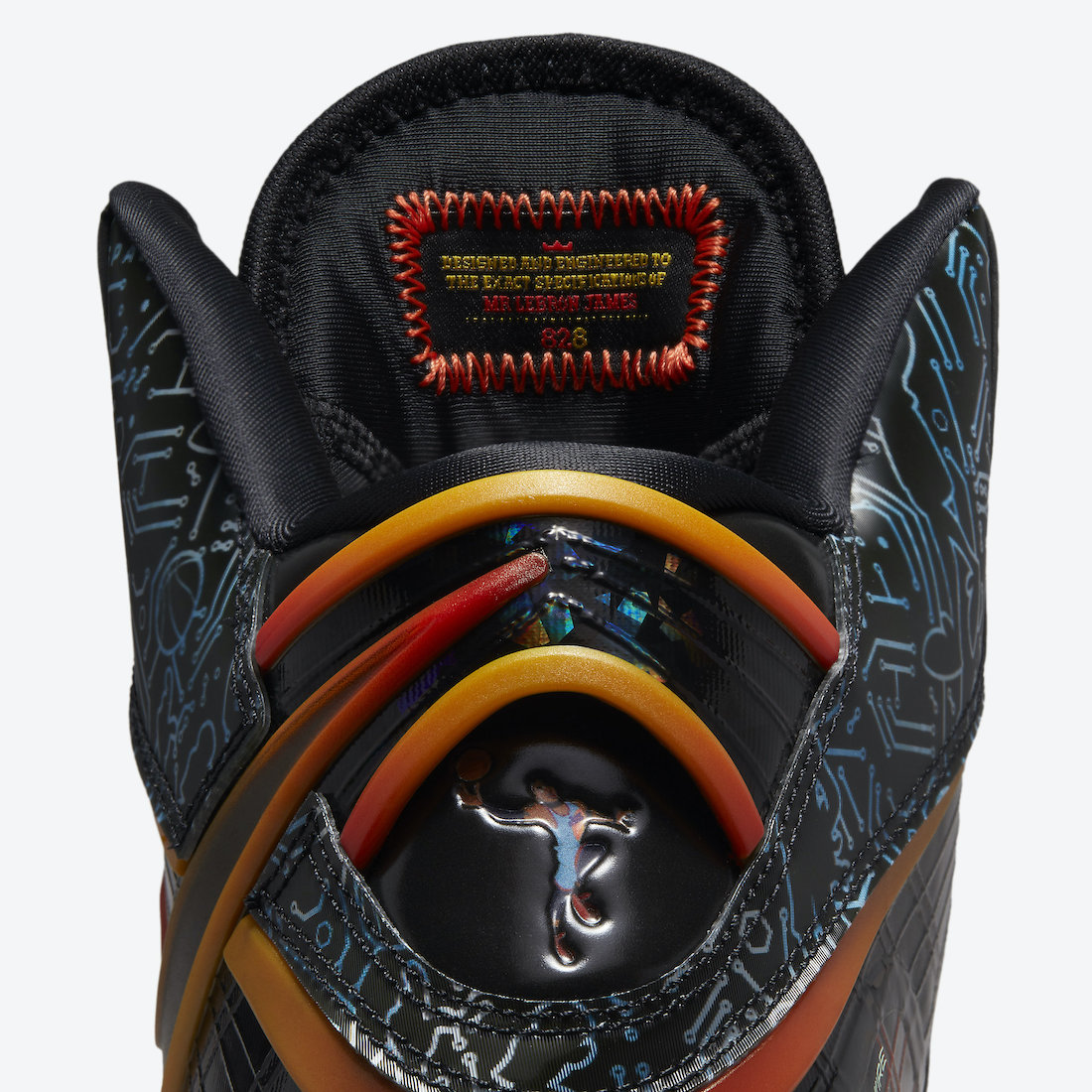 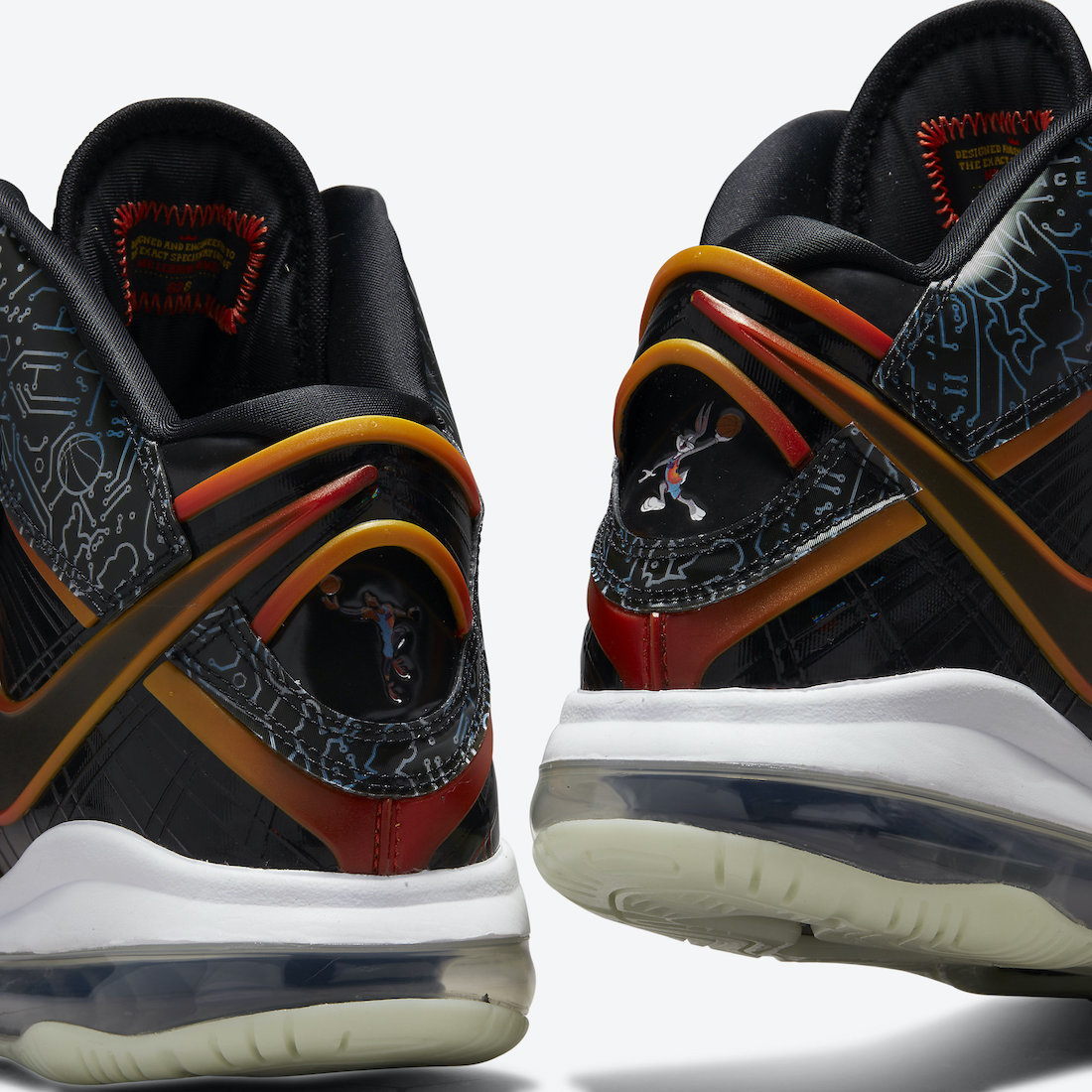 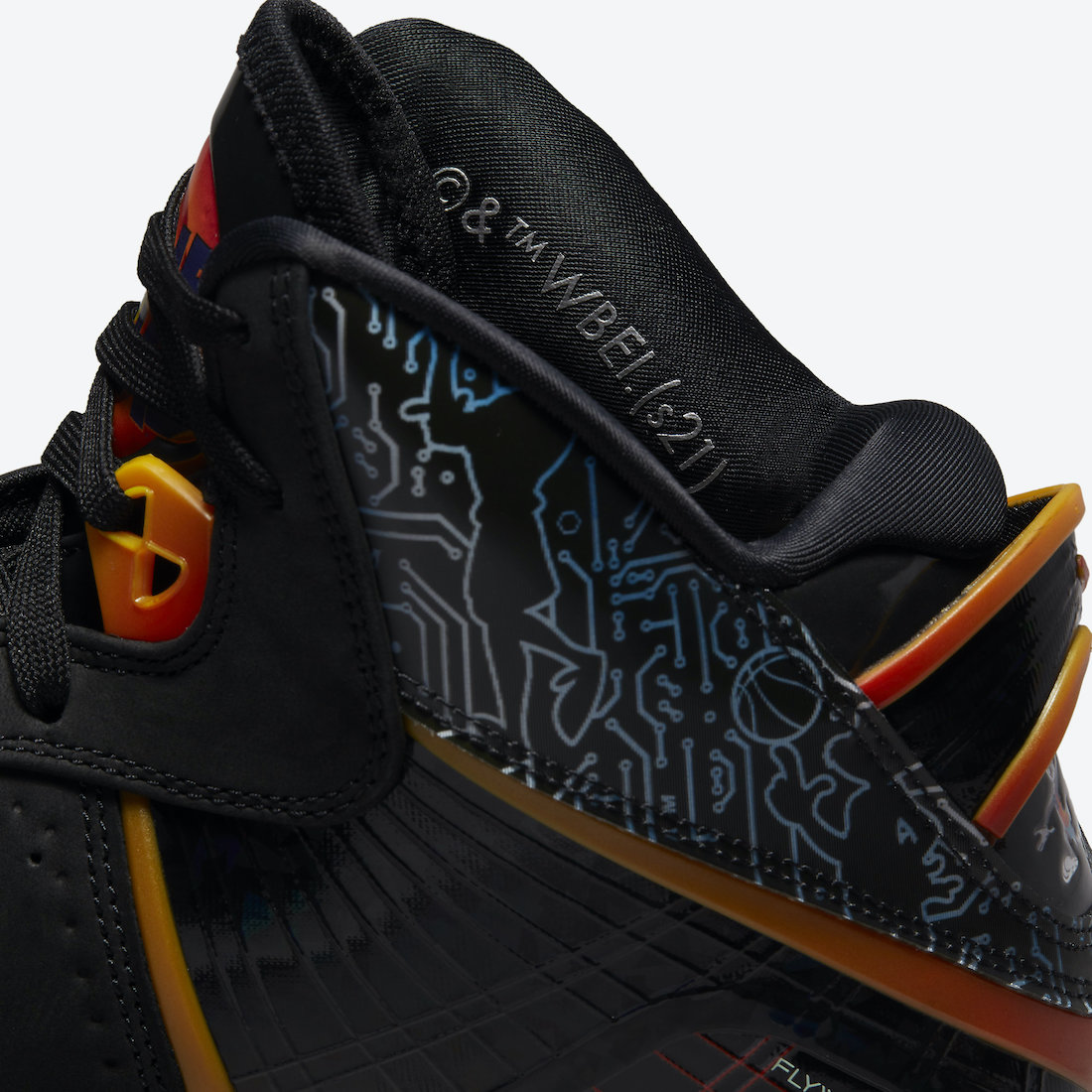 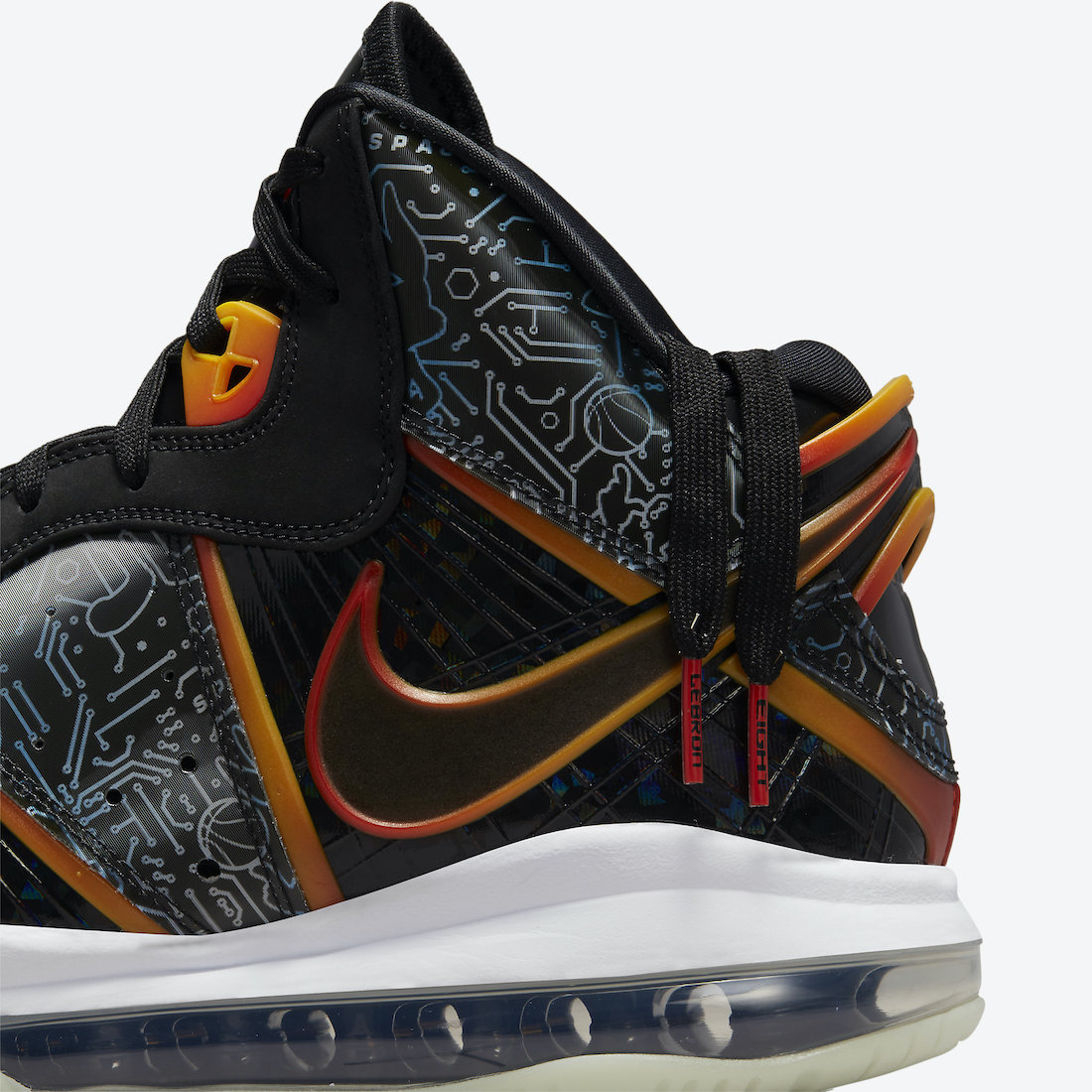