In just a span of two weeks, a gazillion of sneakerheads took major “L’s” after both the high top and low top versions of the Fragment x Travis Scott X Air Jordan 1 immediately sold out. But fret not as another collaboration is already brewing.

Travis Scott himself has dropped some hints. 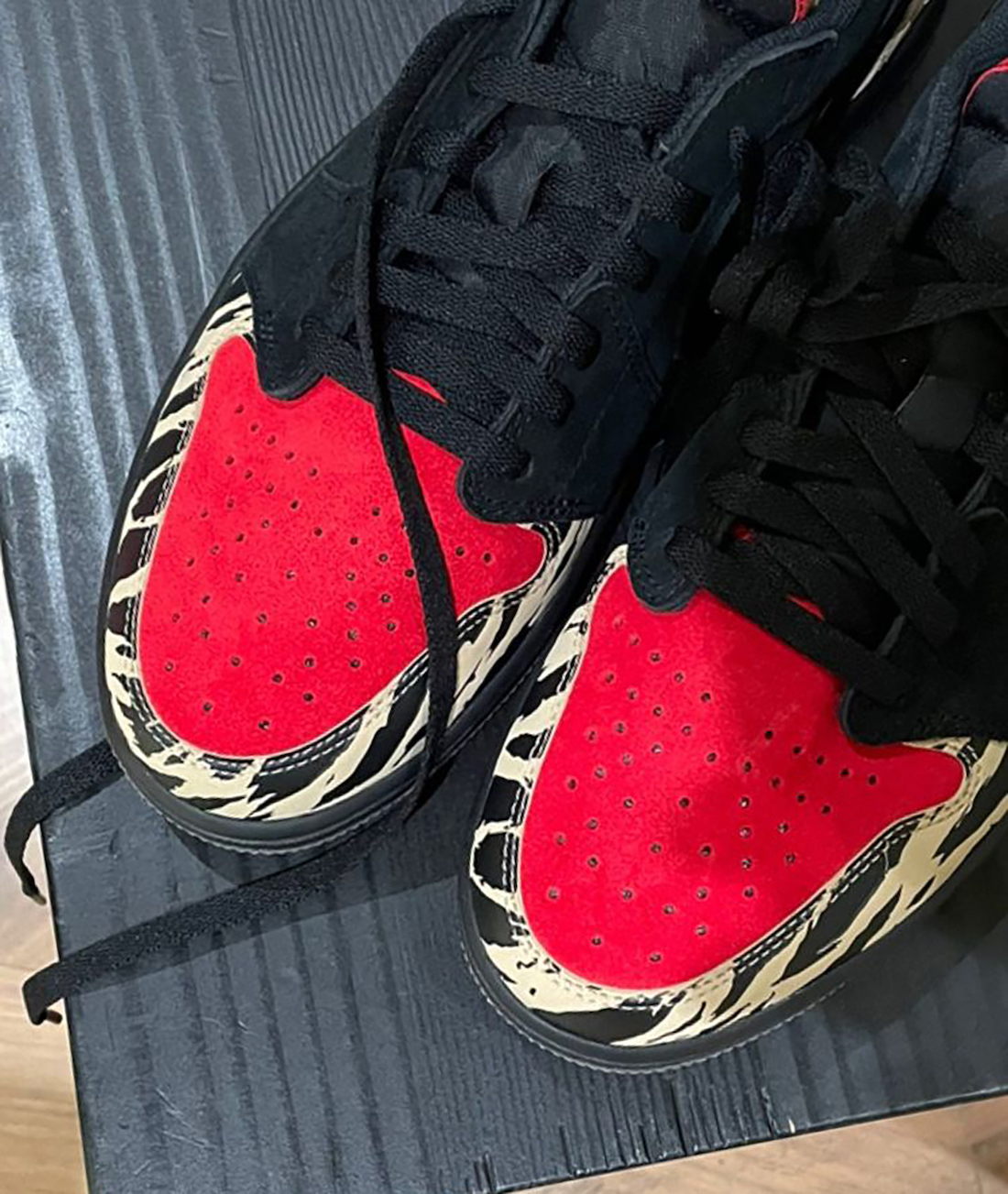 A couple of weeks ago, the sneaker world shook when the news broke out that two BOT-users seized 200 pairs of the Fragment x Travis Scott x Air Jordan 1 High OG.

This obviously left a bad taste for the raffle process knowing that those pairs will obviously be up for a huge resale.

Even though BOTs are already part of the circulation, sneaker enthusiasts still long for fairness with how slots are being drawn.

A week later, the low top version followed suit. But granted that pairs are very limited, there are obviously countless “L’s”.

Nonetheless, both versions are not up for resale. So, enthusiasts who are willing to pay big bucks to bring home the big guns can certainly do so.

But as sneakerheads, both winners and losers, are still in the process of licking their wounds, another Travis Scott collaboration was teased. This time, SoleFly will finally join the mix.

SoleFly has already partnered with Jordan Brand before.  The two collaborated for the release of some of the highly sought and most expensive collections such as the SoleFly x Air Jordan 1 High “Art Base” and Air Jordan 3 “SoleFly”.

Now, the Miami-based sneaker retailer will have their hands on the Travis Scott x Air Jordan collection.

Based on what Travis Scott teased, the rumored SoleFly x Travis Scott x Air Jordan 1 will come in a low top version, at least for now. As per its appearance, the pair is inspired by a 1993 pair, the Air Carnivore, and a 2003 pair, the Nike SB Dunk Low “Bison”.

Reports revealed that the rumored pair will most likely be released in December of this year. So definitely stay tuned!