Just this week, the most anticipated release of the Travis Scott X Fragment X Air Jordan 1 High OG finally happened. But it is not yet over as the low top version of this highly coveted pair is set for release next month. 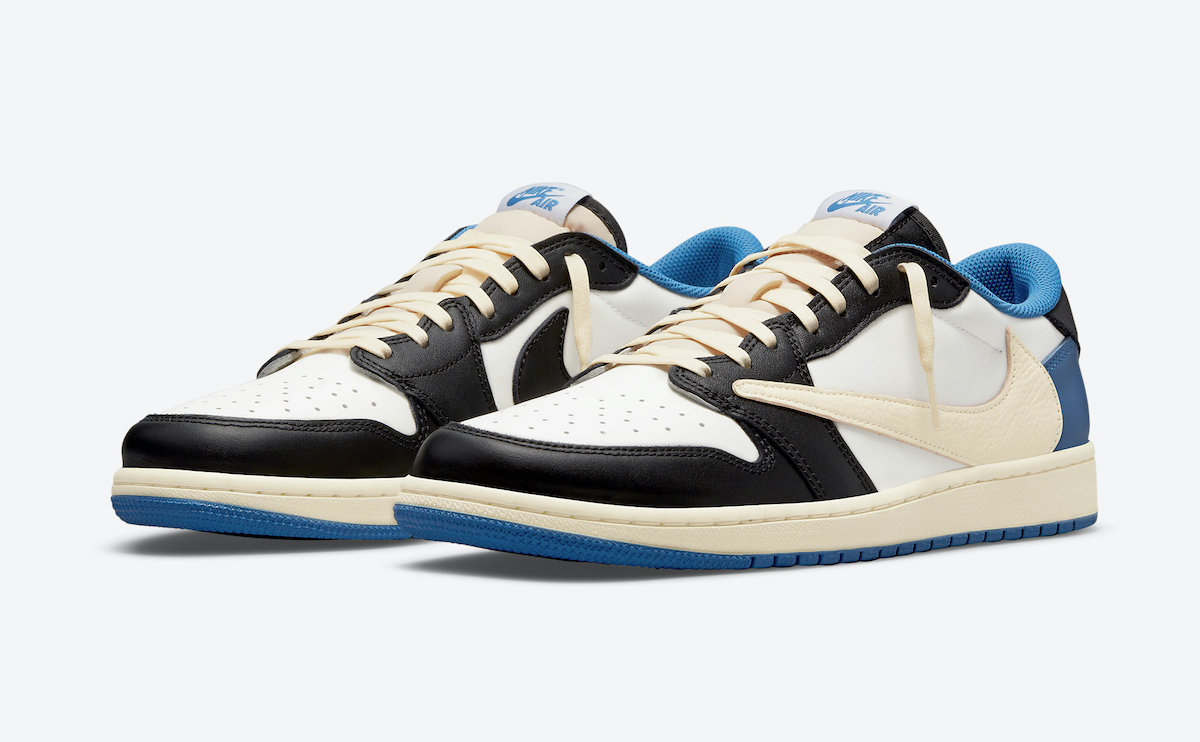 After several months of teasing, the long wait for the blazing collaboration between Air Jordan, Travis Scott, and Fragment is finally over when the Travis Scott X Fragment X Air Jordan 1 High OG was released.

As expected, the pairs sold out in a blink of an eye.

To the surprise of no one, the resale value of the highly coveted pair immediately skyrocketed. From its retail value of US$200, this Air Jordan 1 is now selling for at least US$3,000 and is projected to be higher.

The value is a no-brainer considering how hyped Travis Scott collections are. With the addition of Fragment in the mix, the pair basically became the Avengers of sneaker collaborations. But what’s astonishing is how the raffle was handled.

Among the millions of sneaker enthusiasts who pushed their luck to cop a pair, two bot users were able to seize 200 pairs. While the results are frustrating, this trend will always be part of the sneaker culture’s dark side.

Nonetheless, there will still be another chance to cop this latest collaboration. But this time, in the low-top version as the Travis Scott X Fragment X Air Jordan 1 Low is already set for release.

The sneaker is infused with leather base with the same color blocking as the high tops. Travis Scott’s iconic reverse Swoosh will also appear on the pair, while the “Cactus Jack” branding will be seen on the left heel tab.

To finish the design, Hiroshi Fujiwara’s double lightning bolt logo will appear on the right heel tab along with Air Jordan’s own wings and ball logo.

The upcoming Travis Scott X Fragment X Air Jordan 1 Low is set for release on August 13 for US$150. But expect that the resale value will skyrocket even before its release date. 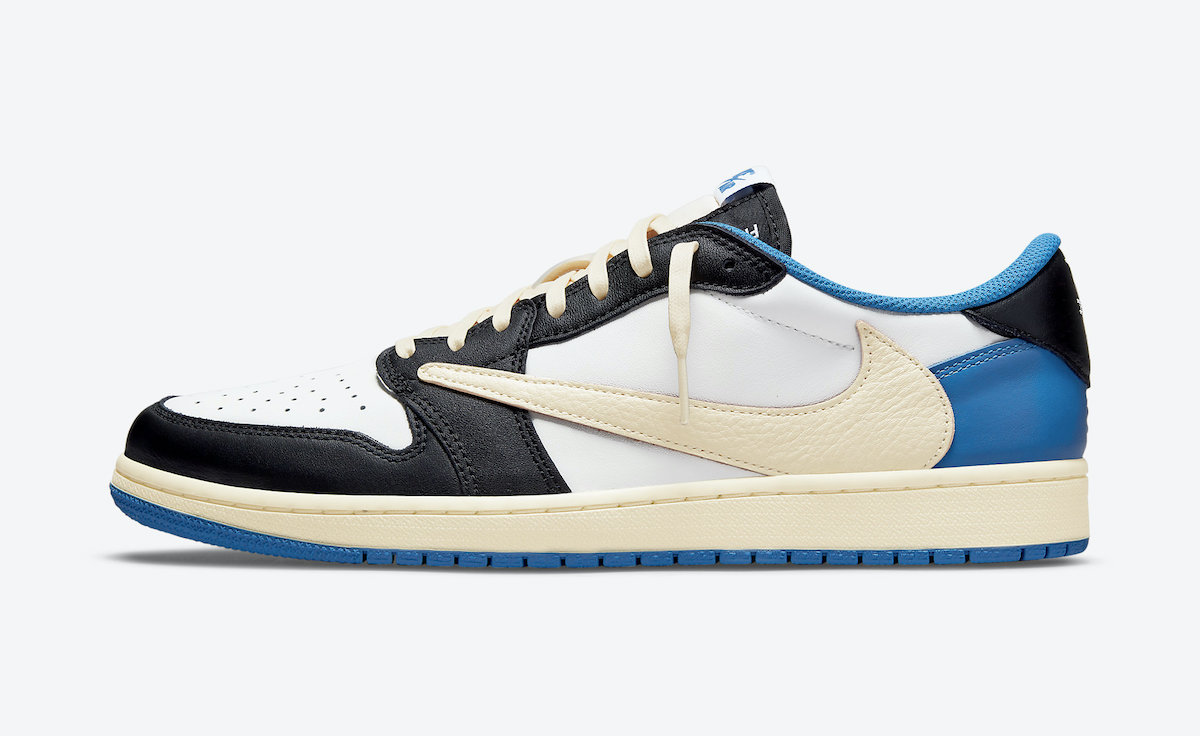 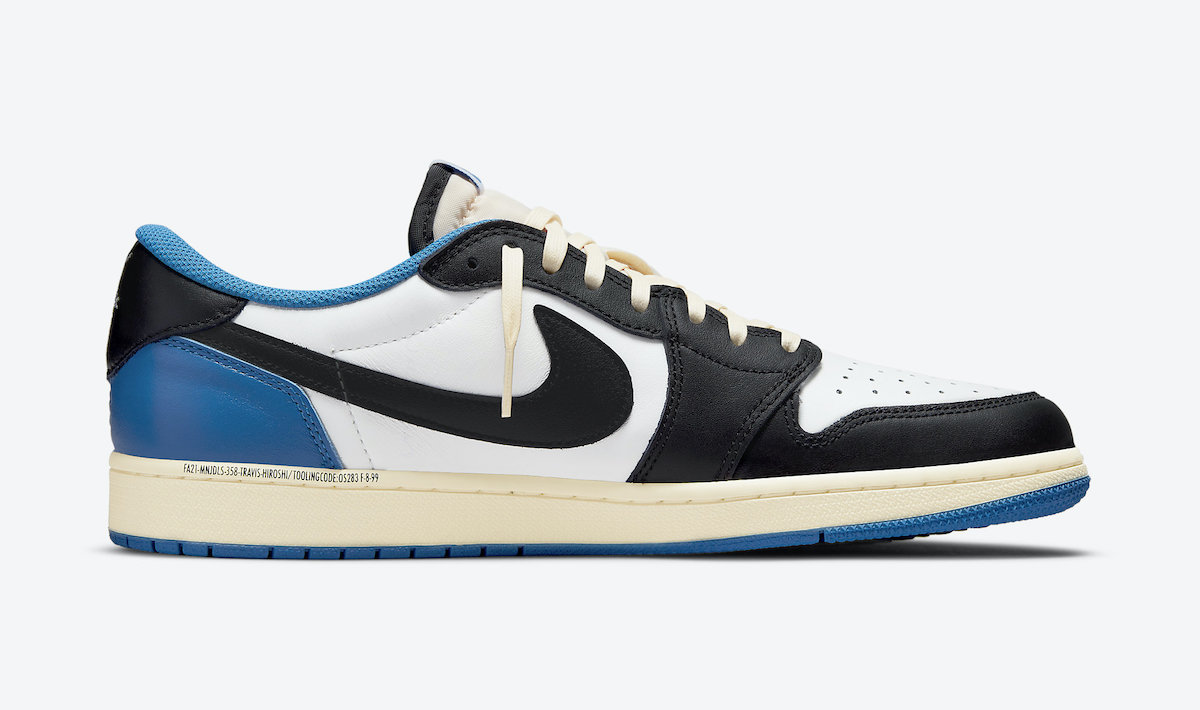 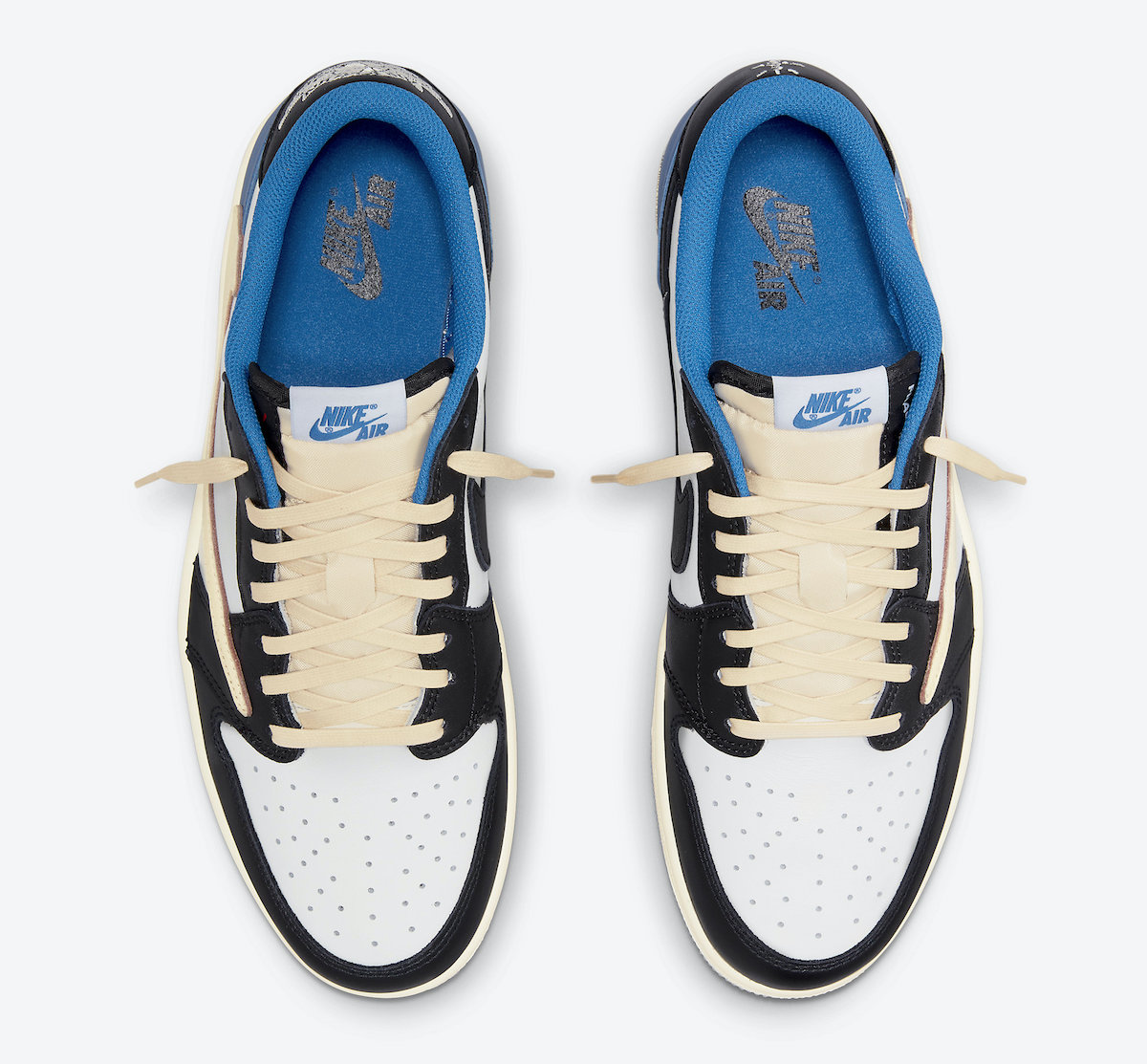 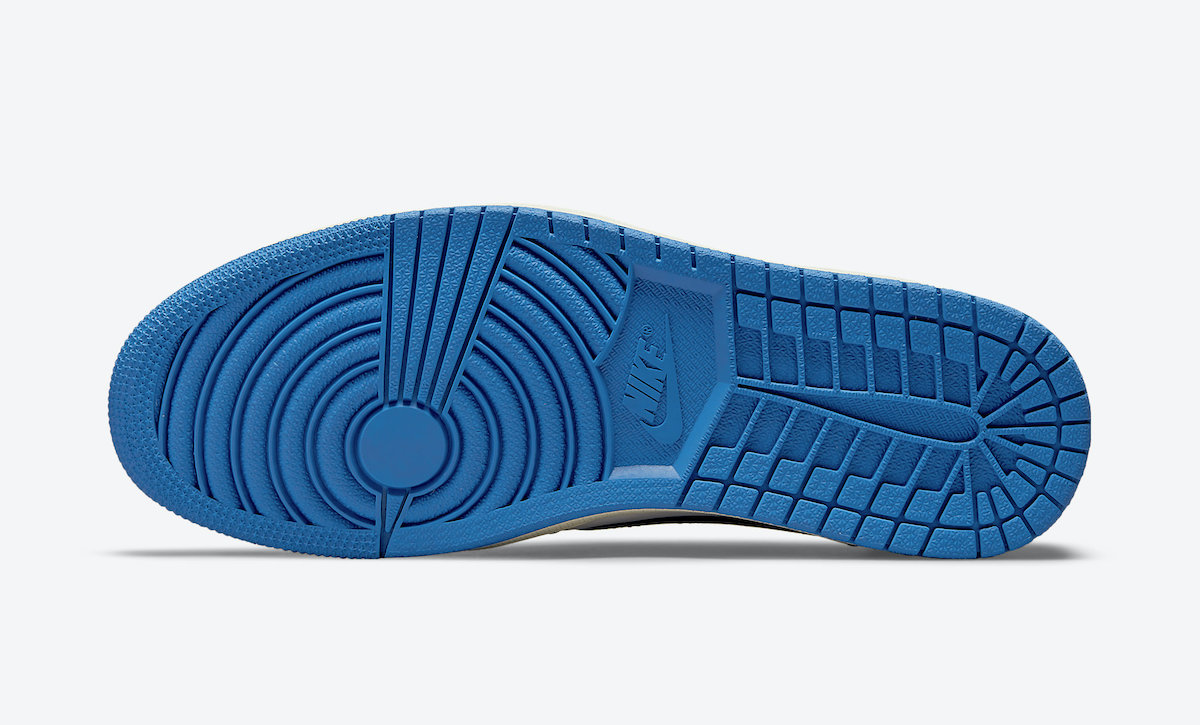 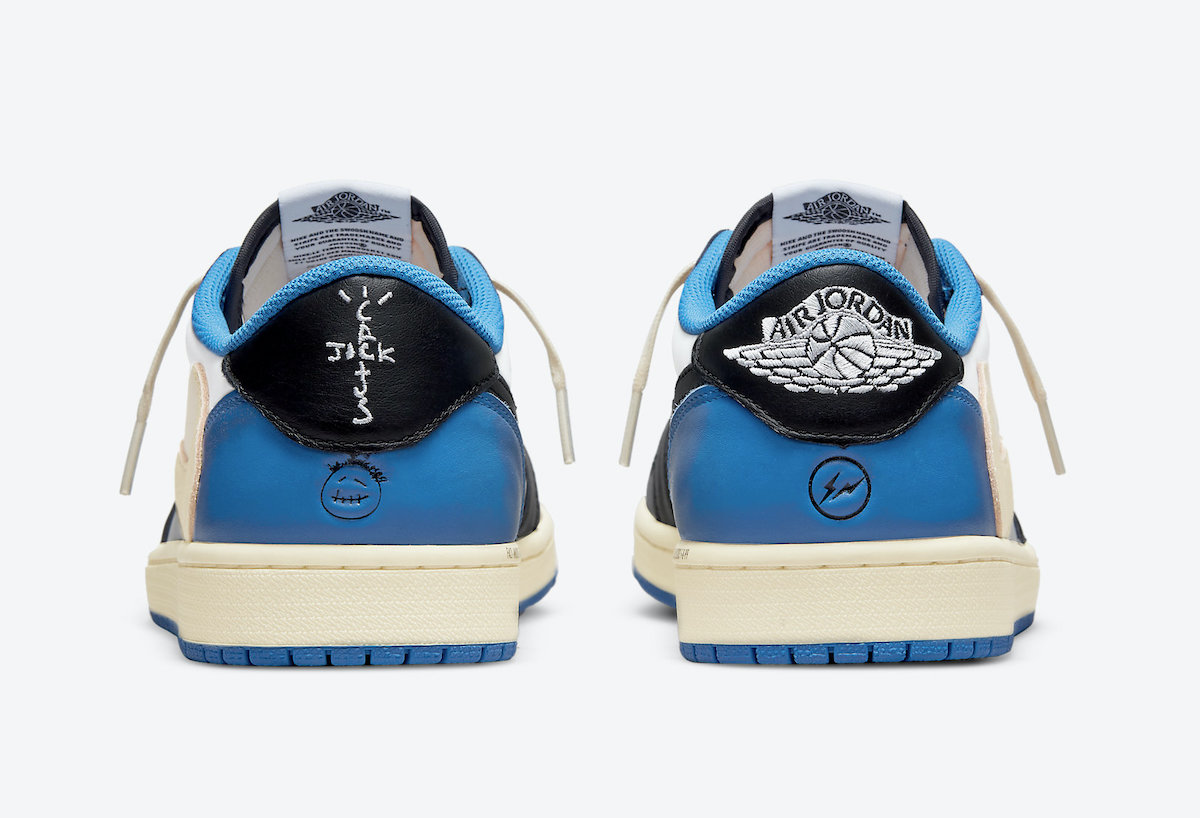 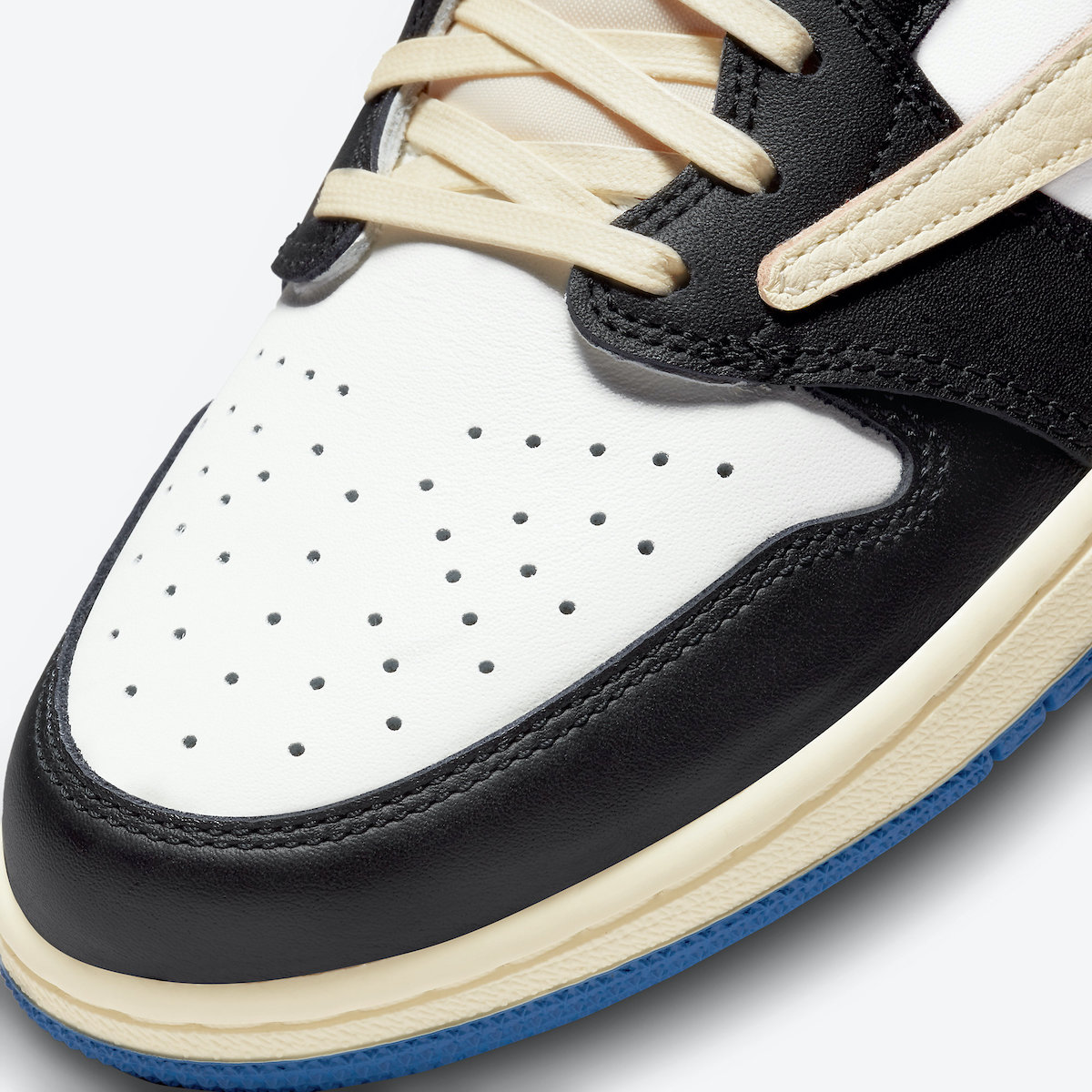 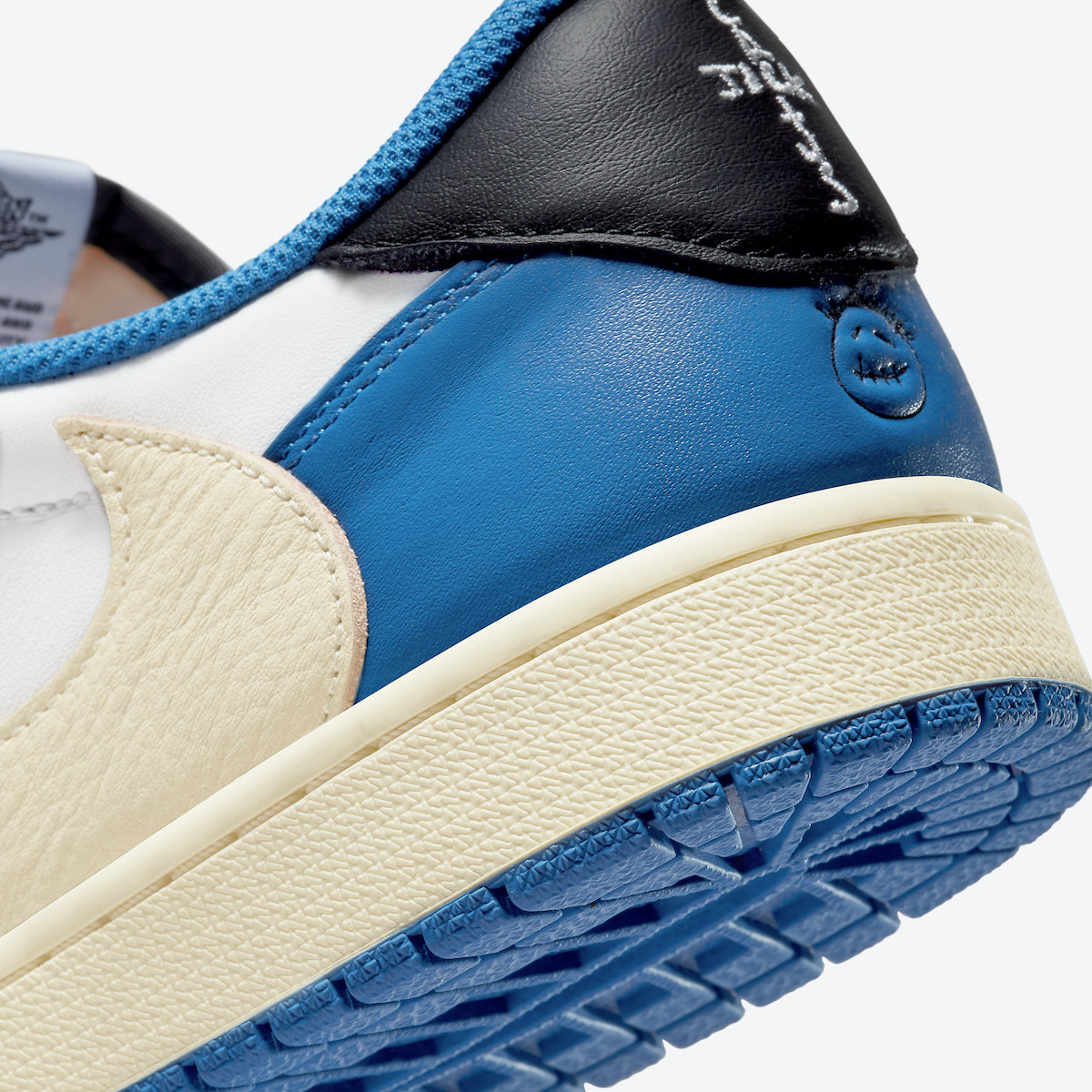 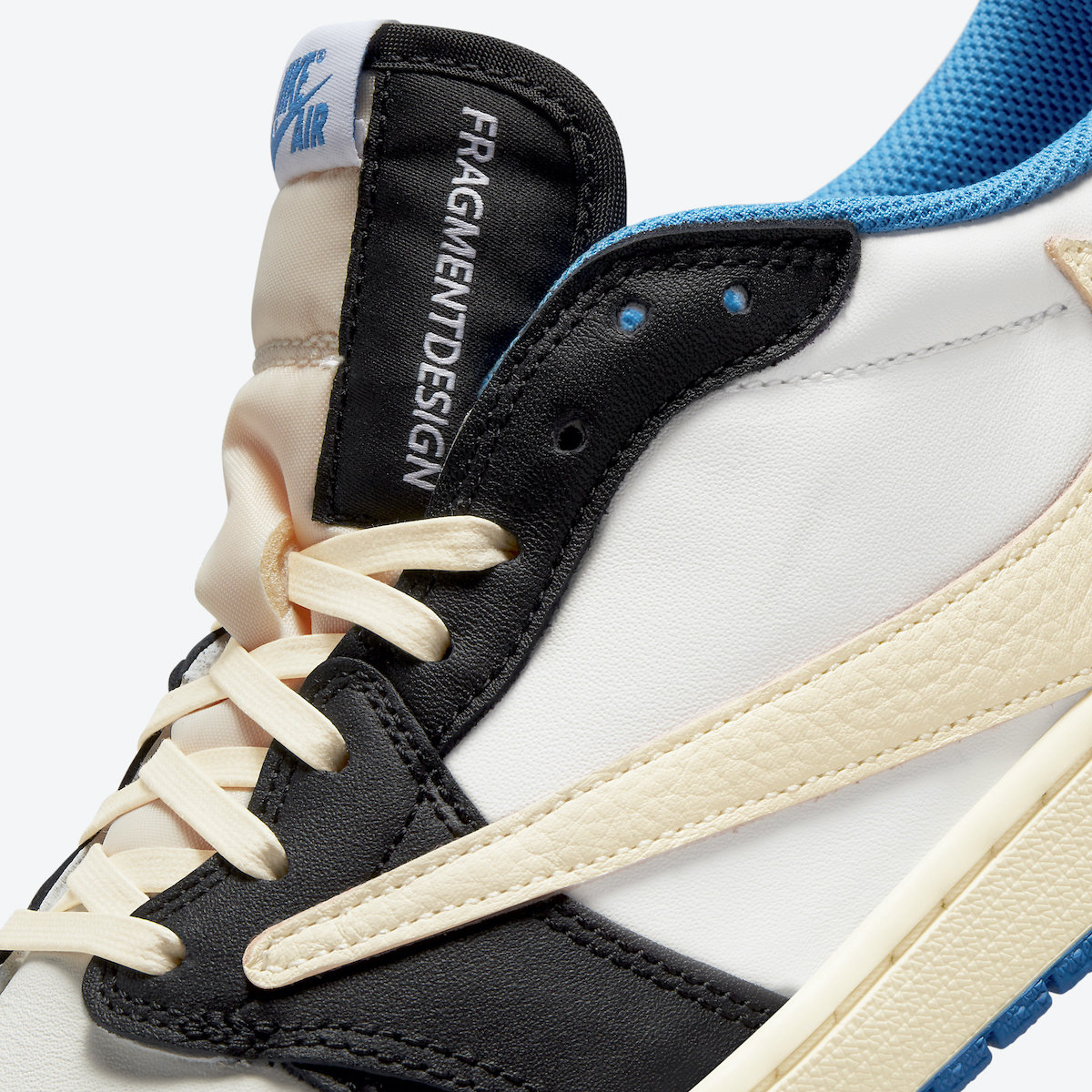 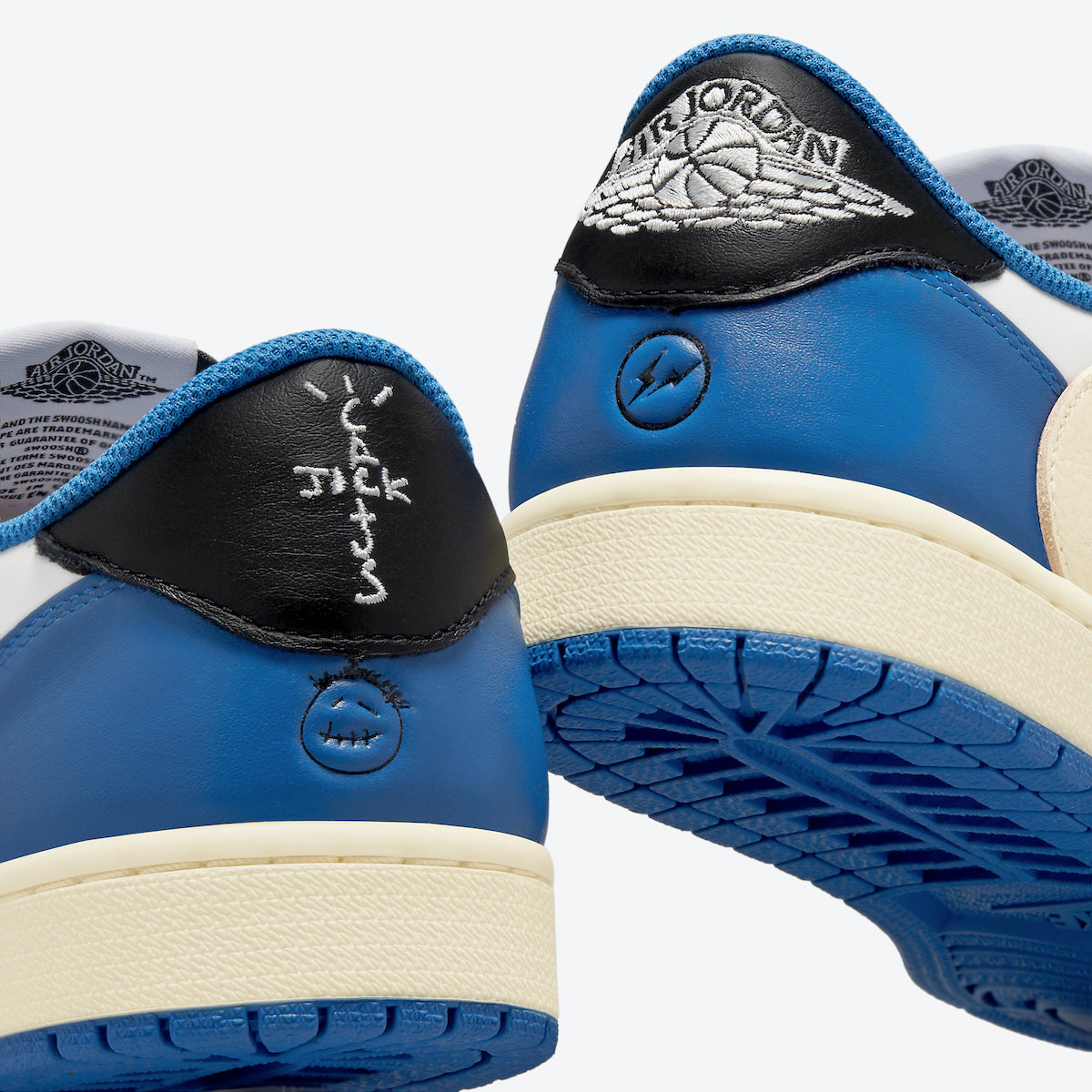 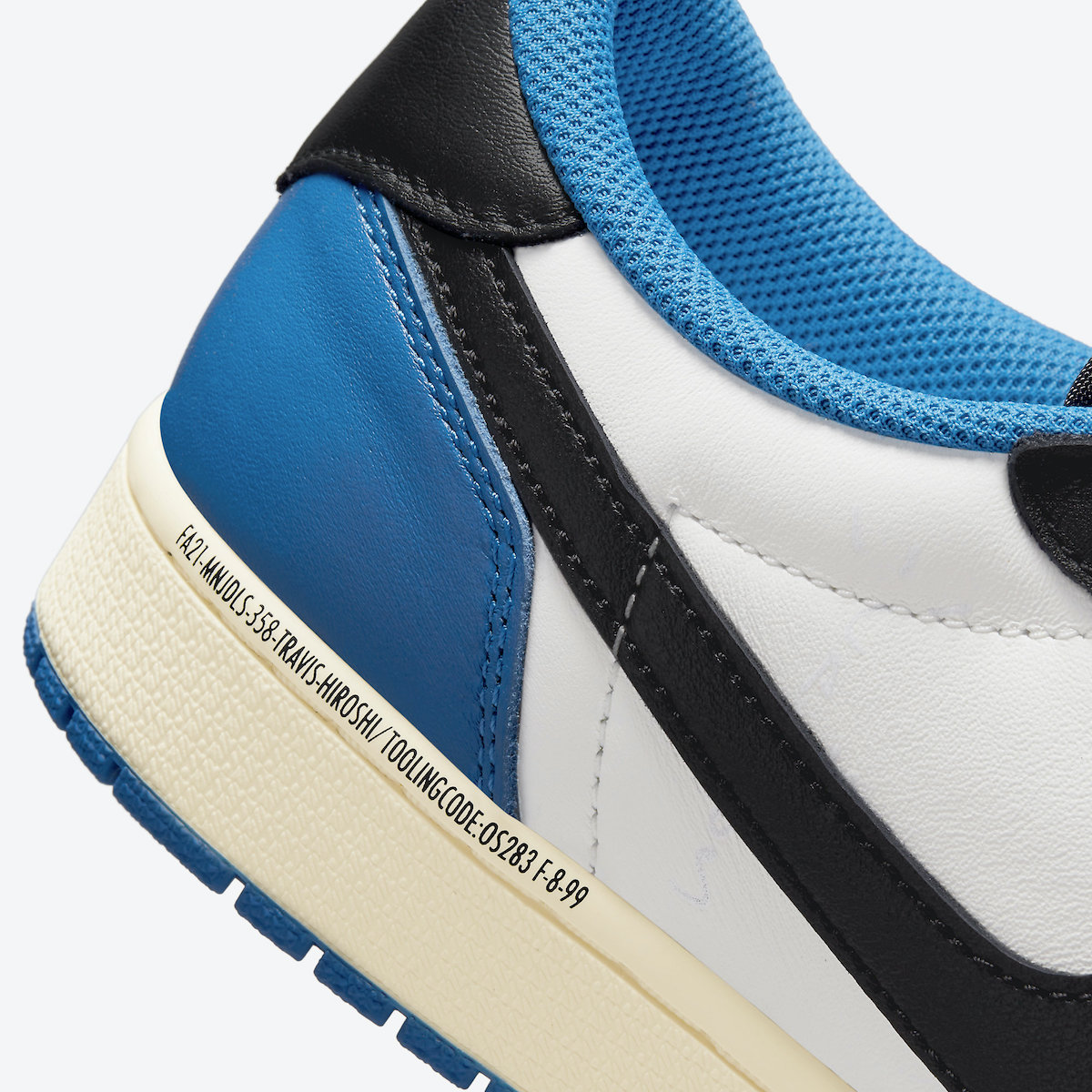 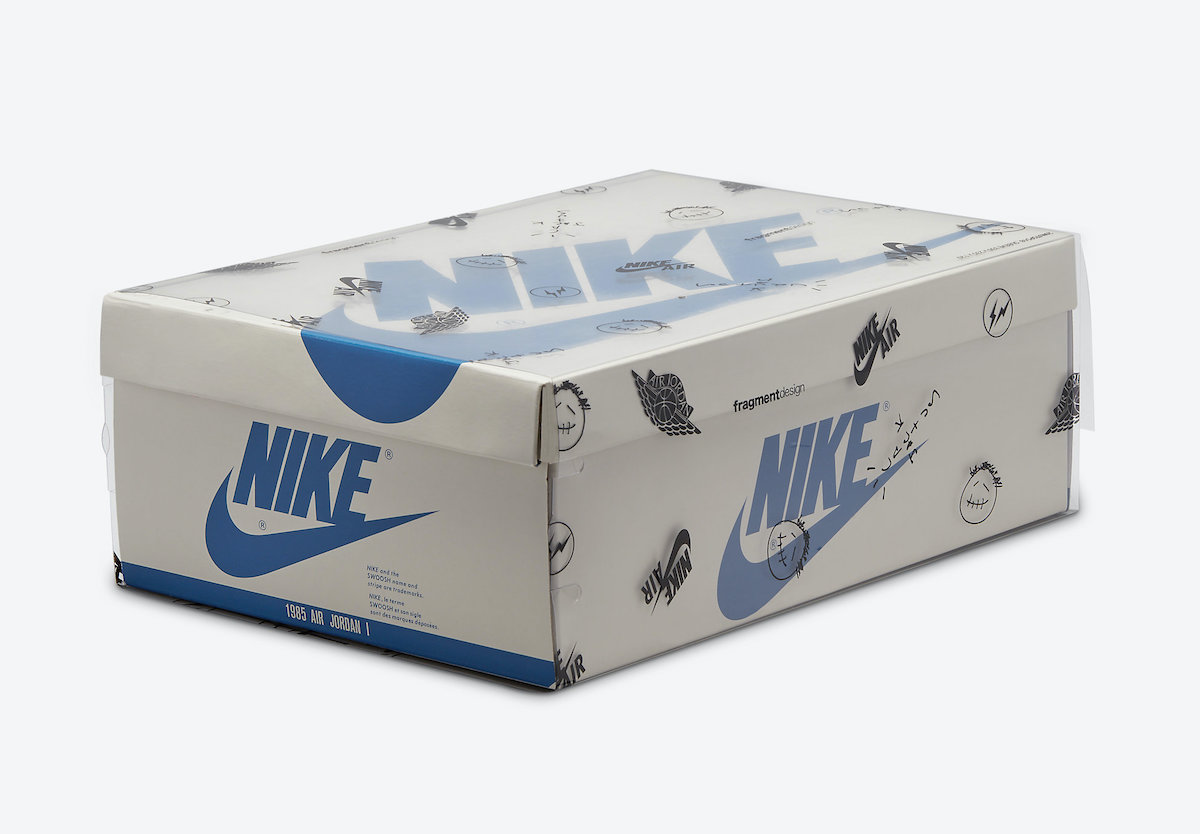