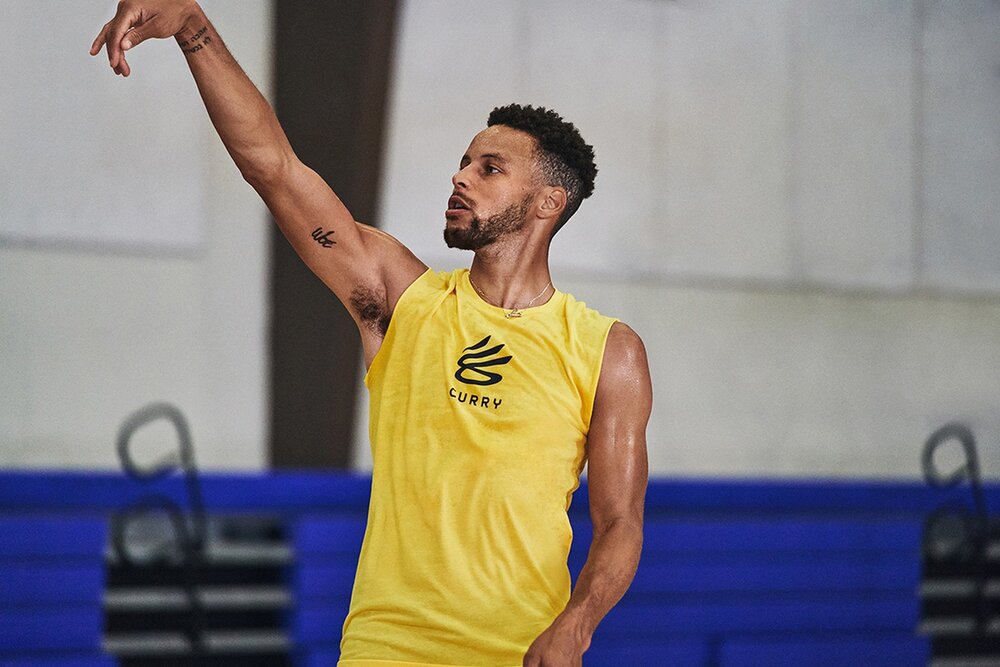 The Curry brand will be Under Armour’s own version of Nike’s Jordan brand. (Photo courtesy of Under Armour)

After months of being teased, Under Armour finally unveiled the curtain to paving its way to the their own version of Jordan Brand. This huge move by the American brand will feature the three-time champ and arguably the best shooter in NBA history, Stephen Curry.

The Warriors superstar signed a lucrative US$20 million annual deal with the brand that will run through 2024 and will most likely still go beyond that year. With Nike losing out on the eventual unanimous MVP after the brand’s failed pitch, Under Armour’s Kevin Plank did not hesitate to sign Curry.

All of Curry’s hard work and perseverance paid off. From an unknown kid in Davidson, Curry has now emerged as one of the greatest players in history. Now, as the face of a well-known brand, Curry finally received a Michael Jordan treatment as Under Armour grants the six-time All-Star his own brand.

Simply known as the Curry Brand, the newly-launched brand will expand into apparels, accessories, and footwears backed with UA’s technologies and the Warriors superstar’s own logo.

UA has pledged to invest a percentage of the Curry brand’s annual revenue to under-resourced communities, which will benefit youths coming from low-income families, and assist them in participating in organized sports.

Curry brand’s apparels and accessories are now available at currybrand.com, while footwears will be available starting December 11. The brand will also expand into runners and women’s pairs in the coming months.