LeBron James shot the doubters down as The King clinched his 4th ring to land at the top of last night’s best individual performances. 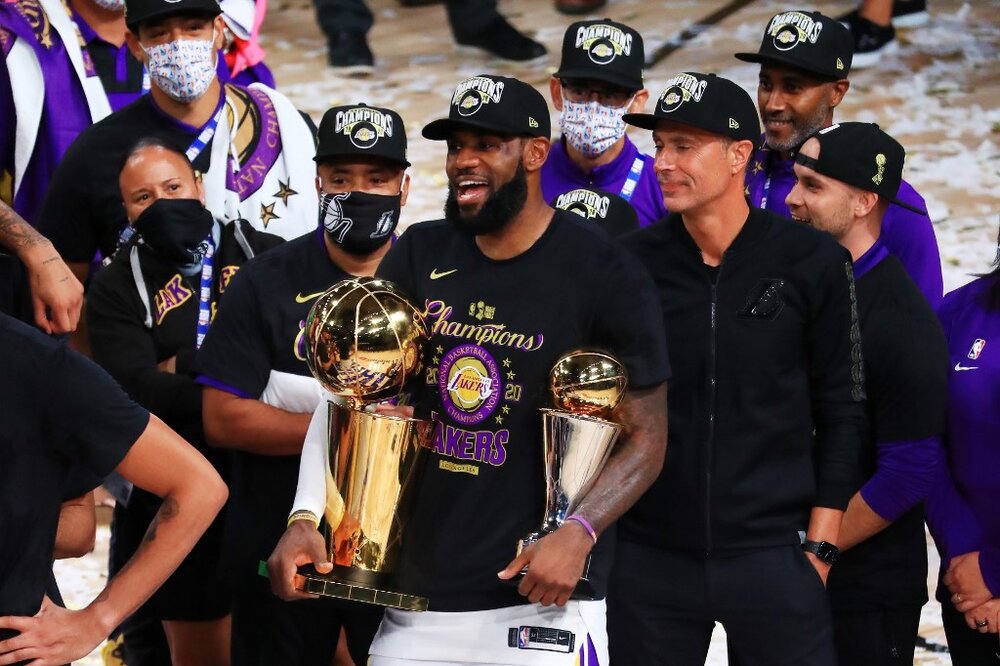 LeBron James won his 4th Finals MVP after a dominant win against the Heat. (Photo courtesy of Mike Ehrmann/Getty Images)

In just his second season in the Purple and Gold, King James has already delivered the Lakers a championship. James clinched his 4th championship and 4th Finals MVP after recording 28 points, 14 rebounds, 10 assists, and a steal as the Lakers finished the series in six games. James and the rest of the Lakers officially gave their greatest tribute to the late great Kobe Bryant, capturing the franchise’s 17th ‘chip.

In his first Finals appearance, the 6’10” versatile big man did not show any sign of pressure as he dominated offensively all throughout the series. The former Kentucky Wildcat wrapped up the season with 19 points, 15 rebounds, 3 assists, 1 steal, and 2 blocks to finally put a championship on his resume. As Davis’ first campaign donning the purple and gold turned out to be successful, it will be a huge question mark if whether he will take his talents elsewhere during the offseason.

Rondo became the ultimate X-factor for the Lakers. After returning late in the playoffs due to an injury, the now two-time champion changed the flow of the game on both ends of the floor day-in and day-out since his return. The four-time All-Star recorded 19 points, 4 rebounds, 4 assists, and a steal in a series-clinching Game 6 victory against the Heat to join Hall of Fame forward Clyde Lovellette as the only players who won a championship with both the Celtics and the Lakers.

Hats off to the Heat squad after taking the series to six games despite their depleted line-up. The future is surely bright for Heat’s big man, Bam Adebayo, as the All-Star center amassed 25 points, 10 rebounds, 5 assists, and 2 blocks in the final game of the season. After a spectacular run this year, the Heat squad featuring Adebayo, Jimmy Butler, Tyler Herro, Duncan Robinson, and Goran Dragic will surely be the darkhorse in the Eastern Conference next season.