Blackwater usher in Nash Racela era with win over NorthPort

The Blackwater Elite had a massive third quarter showing to defeat the NorthPort Batang Pier and give new head coach Nash Racela a winning debut. 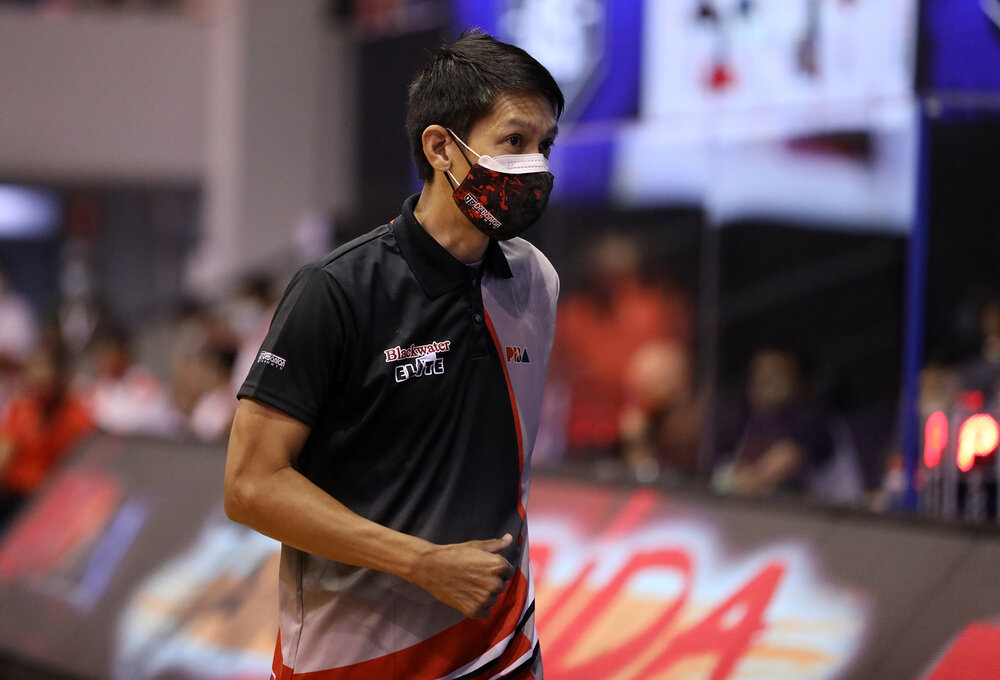 Blackwater put up a stellar 41-point third quarter performance as they carved a 96-89 comeback victory over NorthPort. Combo forward Don Trollano hauled in a double-double night of 17 points and 10 rebounds, and was instrumental in the Elite’s massive run coming out of the halftime break.

Behind their dominant big man Christian Standhardinger, the Batang Pier built a nine-point lead after two quarters. But they would collapse in the third period as they struggled with their offense and gave up 41 points on the other end. 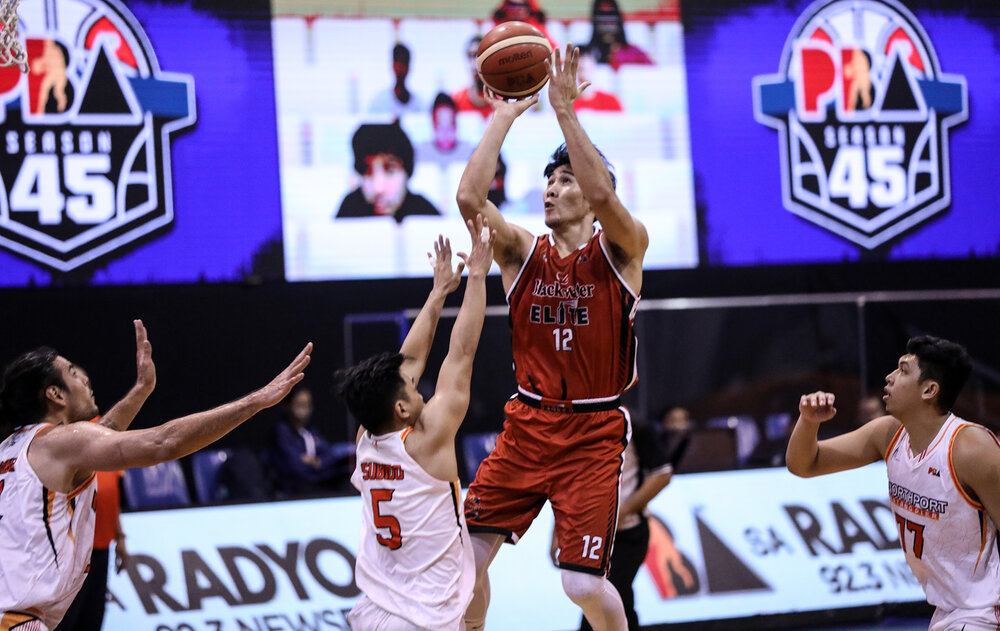 Trollano and Mac Belo spearheaded that outburst for Blackwater as the team suddenly found themselves up by 14 entering the payoff period. NorthPort would try to come up with a comeback of their own, trimming the deficit to 88-84 in the waning minutes. But a Sumang bucket and a dagger wing triple from Rob Dennison gave the Elite a 93-86 lead with only a minute left on the clock.

Standhardinger had a game-high 23 points, 10 rebounds and 6 assists for the Batang Pier, while all-around forward Sean Anthony had 22 points and 13 boards off the bench.

NorthPort is still playing without star guard Robert Bolick, who is still recovering from an ACL injury.