Lakers star Anthony Davis’ game-winning three-pointer at the buzzer stole the show as The Brow landed at the top of last night’s best individual performances. 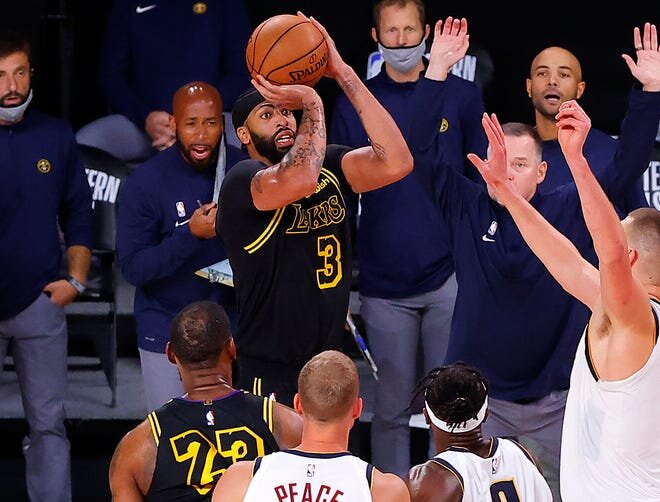 Davis beats the buzzer to power the Lakers past the Nuggets in Game 2. (Photo by Kevin C. Cox/Getty Images)

As LeBron struggled to find his rhythm in the fourth quarter, Davis stepped up to the plate. The All-Star combo big came up with 31 points and 9 rebounds, including the buzzer-beating triple that gave the purple-and-gold a 2-0 lead in the Western Conference Finals.

If the Davis triple didn’t go in and the Nuggets escape with the win, there’s no doubt that Jokic’s name will be the one talked about after Game 2. The Serbian big man went on a personal 11-0 run to close out regulation, including a hook shot over Davis that could have sealed the win for Denver. Jokic finished with a team-high 30 markers, and added 6 rebounds, 9 assists and 4 steals to his name.

Despite his shots not falling in the payoff period, it seemed like LeBron still managed to control the game. The four-time MVP amassed a double-double performance of 26 points, 11 rebounds and 4 assists, including three hits from beyond the arc. He may need to avoid another six-turnover outing, but James was still a key cog in the Game 2 victory.

Murray didn’t just score last night, but he also did everything even on the defensive end. The scoring point guard produced 25 markers, while also finishing with 6 boards, 4 dimes, 2 steals and 2 blocks. His rejection on a Danny Green jumper could have been the game-saving block, but Davis’ wing triple bailed out the Lakers. 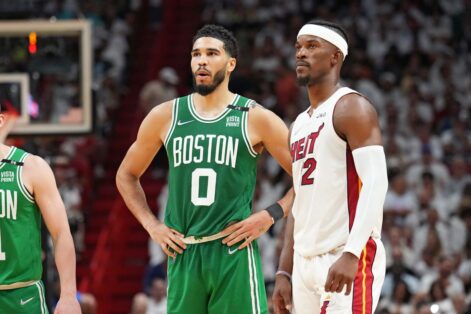 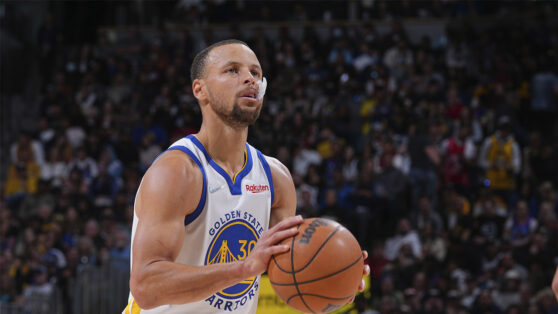 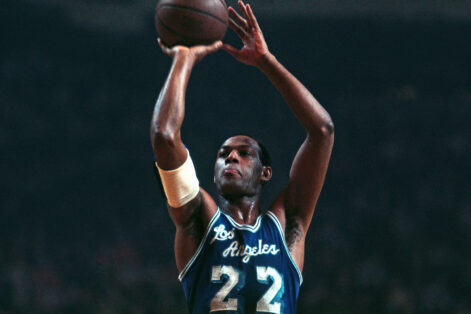 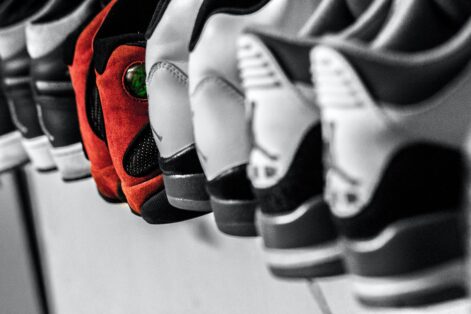