Starting with Giannis Antetokounmpo’s second straight MVP trophy, here is a complete list of the individual awards that the NBA has handed out during the 2019-20 season. 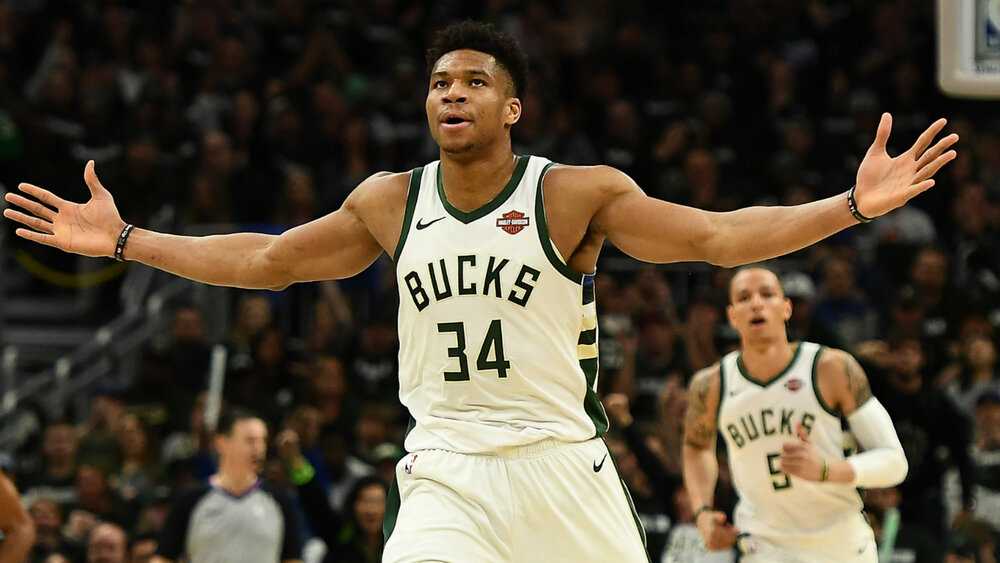 Giannis joins legends Hakeem Olajuwon and Michael Jordan as the only players in league history to notch the MVP and the Defensive Player of the Year awards in the same season. There’s no doubt that the Greek Freak’s versatility on both ends of the floor was the driving force of the Bucks’ regular season success, although people are now pushing for the NBA to also consider the playoffs in handing out this coveted trophy.

Coach of the Year – Nick Nurse 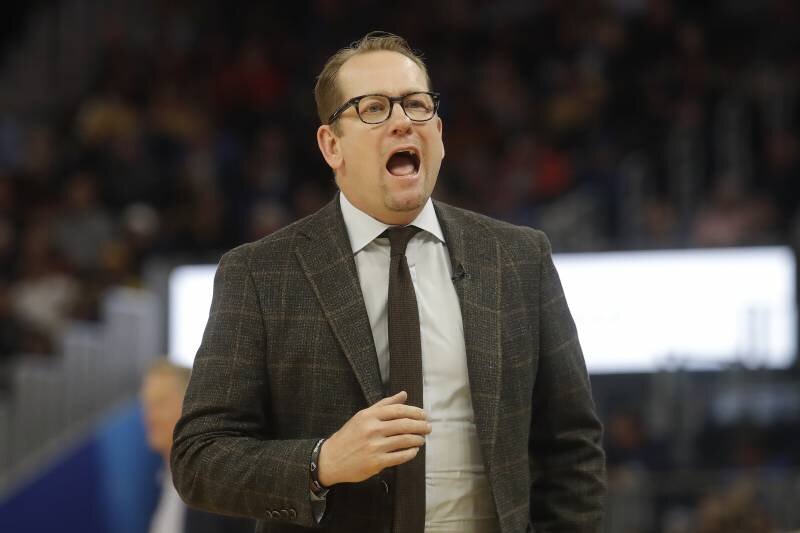 After leading Toronto to its first championship last season, Nurse then won the Coach of the Year trophy this year. (Photo by Jeff Chiu/AP)

Even with Kawhi Leonard leaving them last summer, the Raptors stayed true to their collective identity and maintained their status as a championship contender. While it’s true that Pascal Siakam has grown into an All-Star and Kyle Lowry doing his usual winning plays, much of Toronto’s success should be attributed to Nurse’s brilliance. Nurse has been excellent in making the most out of his roster, and it’s just right that he was recognized with this award.

It was a close battle between Giannis and Los Angeles Lakers’ Anthony Davis, but the Bucks’ all-around superstar had the slight advantage. With Milwaukee ranking first in defensive rating this season, it’s no secret that Giannis was the propeller of that tremendous effort. He has the ability to guard all positions, and his length and speed makes it possible for him to cover all bases and defend the passing lanes.

Rookie of the Year – Ja Morant

Many people predicted the Memphis Grizzlies to go on a rebuilding year, but Morant had other plans. The athletic playmaker led the Grizzlies’ charge as they came one win away from making it to the playoffs. Aside from his elite athleticism, Morant also showed that he is already one of the best young playmakers in the league.

Harrell may be undersized in the center position, but his energy and grit more than make up for that disadvantage. He is a solid pick-and-roll option for the Clippers’ bevy of shot creators, and the intangibles that he brings on both offense and defense are essential for the Clips’ success.

Most Improved Player of the Year – Brandon Ingram

Ingram’s jump from good to great this season helped him bag this award. He became a bonafide franchise player for the New Orleans Pelicans, and notched his first career All-Star appearance. Along with the uptick in his scoring, Ingram also blossomed into an excellent playmaker on offense and a versatile operator on defense.